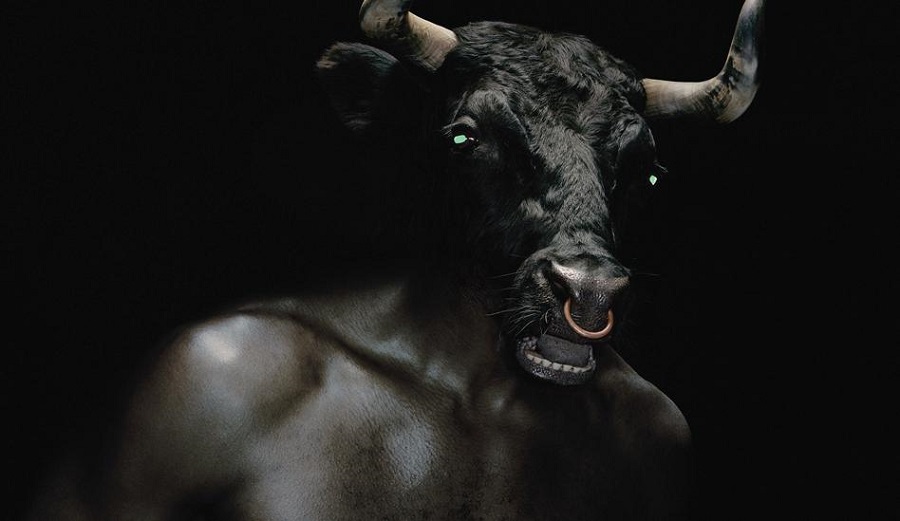 Have you ever wondered what it is exactly that makes Taurus ‘tick’?

Those of us that are born under the Taurus sign are often labeled as many things ranging from short-tempered through to downright aggressive.

However, there’s a lot more to the Taurus personality than just being a hot head all of the time and they possess many unique and distinctive traits and characteristics that many have no idea about.

So to give you a better understanding of what it really means to be born under the Taurus star sign, we’ll be revealing 20 ‘core’ traits and characteristics (in 5 articles), that are commonly associated with the Taurus personality.

1. Taurus is generally pretty chilled out and laid back Despite their reputation for being aggressive and angry 24/7 the Taurus is actually pretty chill and laid back for the most part.

They have a calm demeanour and presence about them and they love to take time away from the daily grind to relax and enjoy life.

2. But Taurus WON’T take shit and if you attack them they will fire back HARD It’s only when the Taurus is provoked that their aggressive side tends to come out but when it does… well, lets just say you’re not going to want to be on the receiving end of it.

Like the bull that represents the Taurus their rage can be enormous and when they are attacked they tend to fire back twice as hard and without hesitation.

3. Taurus is independent and incredibly self-reliant. The Taurus personality is commonly associated with characteristics of independence and self-reliance and for good reason too.

They are self-starters and go-getters that don’t like to rely on the handouts of others… they prefer to make their own luck.

4. Taurus is often called upon for advice because they are FULL of common sense. The Taurus is well known for their practical mind and it’s for this reason that they often find themselves being called upon by friends and loved ones who are in need of a second opinion or just some damn good advice.

When problems arise you can count on Taurus to give you a healthy dose of common sense.

5. Taurus is attracted to consistency, reliability and a sense of humor Taurus looks for a partner that has got their shit together. They need someone that’s reliable and that they know they can count on.

But they also like someone with a fun side too and if you also have a sense of humor and can make them laugh… well, they’ll be putty in your hands.