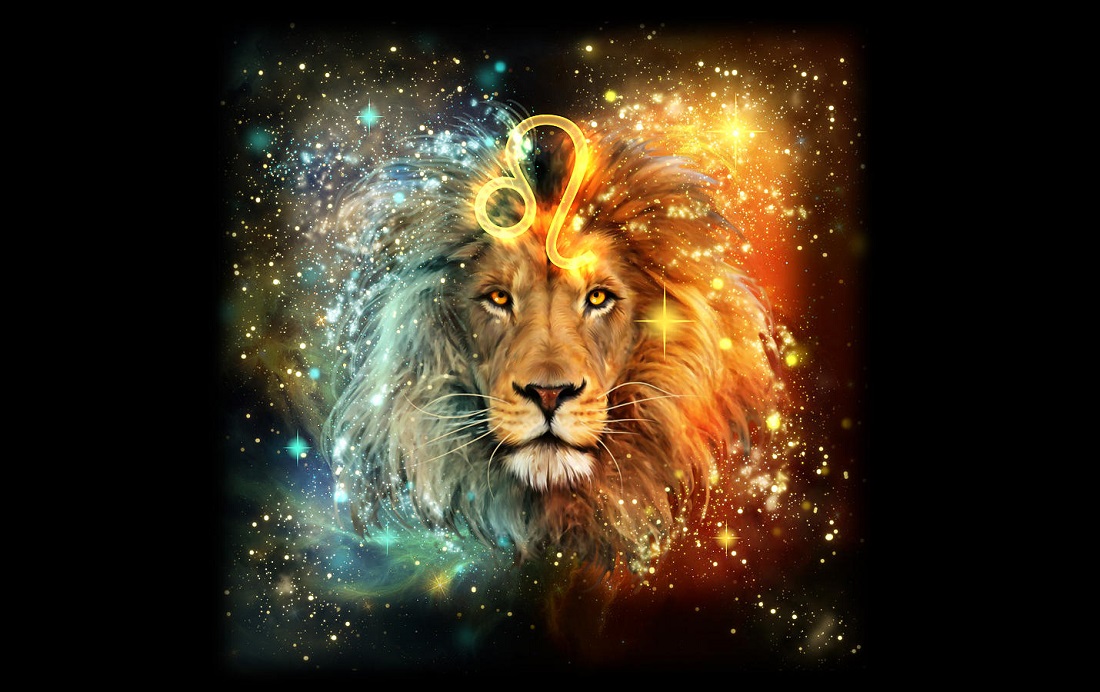 Born between July 23rd and August 22nd, which is typically one of the hottest time periods of the summer, Leos come into this world with fire and passion.

While Leos share many traits with their sign, the Lion, the king of the jungle, they’re much more complex than most people think.

If you’re a Leo or know someone really close who is one, here are seven things you’ll totally relate to.

1. Leos are not dependent on others, but they still like companionship 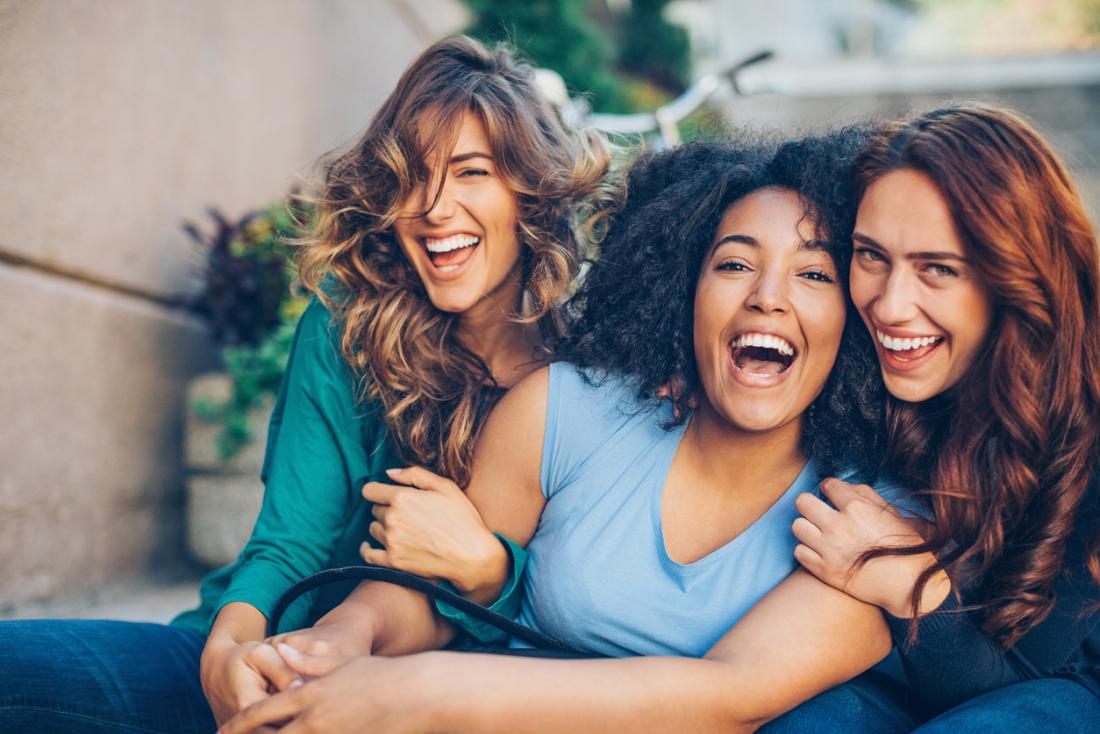 Leos are known for their independence and sometimes uncanny ability to do pretty much everything without needing help.

They might not need the help of others often, but that doesn’t mean they’re not interested in having loyal companions.

Leos hate asking others for help.

As a Leo, you’ve never understood whether it’s because you don’t like to appear weak, or just because no one will ever do it quite as thorough and adequate as you do, anyway.

So why bother asking for help in the first place?

2. They’re not always interested in being in control, but it usually gets pushed upon them

Leo’s natural charisma and tendency to dominate make them a natural leader.

People can sense this and they usually get out of your way and let you take the role that you were born to take.

As leader of the pride, you delegate well, work gracefully under pressure, assume the responsibility when no one else will, and complete tasks with efficiency.

Most people pick up on this and let the Leo take command, recognizing his or her ability to lead others, work well under pressure, and accept responsibility where others fail to do so. 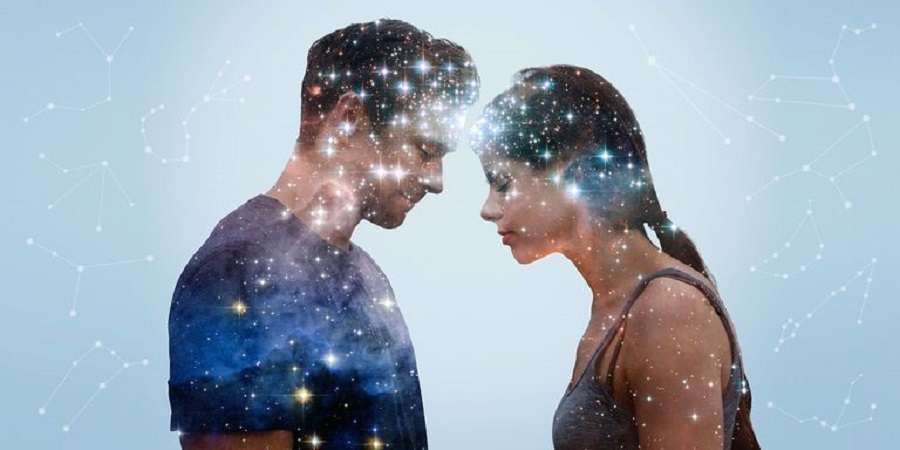 Leos are born with a natural confidence that allows them to be so charismatic and enticing. And they know this.

Only a Leo personality understands that charisma just comes naturally to you.

Sure, people may be jealous of the confidence that you exude but Leo won’t let that stop them from being fabulous.

Your self-confidence is often mistaken for sexuality, and as a Leo, you don’t mind them making that minor mistake.

And we mean, to a certain extent you do, but by no means are you a grubby attention whore.

It might look that way after a half dozen jager bombs, but that’s only because Leos have a kind of glamorous shine that just can’t be dimmed.

Attention is just directed at you, you can’t really help it. Leo’s key planet is the Sun – the center of our solar system, so it’s no wonder you feel that your the center of your own little universe.

4. Leos tend to be a little too bunt 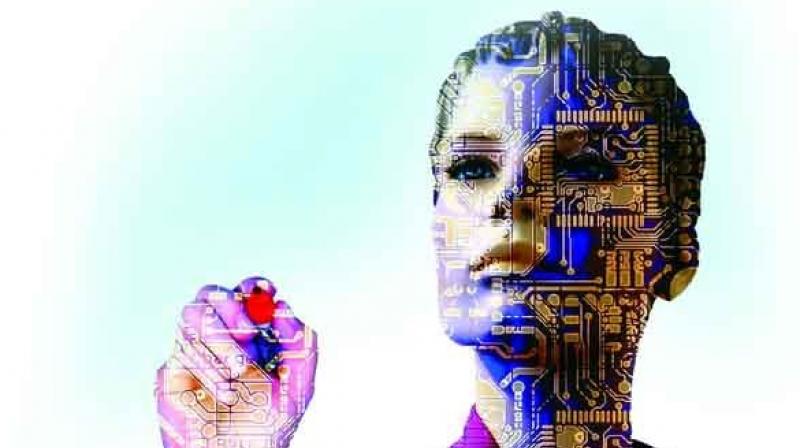 Well as a shortcoming, we can hardly fault Leo for being a little too honest, but that’s the one complaint that people have about you.

Leo, you are so forthcoming with the honest truth that you sometimes tell people what they don’t want to hear. You’re known to be straightforward.

It’s not your fault you don’t know how to sugar coat the truth. If people aren’t ready to hear your honest opinion, they shouldn’t ask for it! Except that even then, you’ll give it to them, anyway.

5. Leos have a taste for the finer things

Leos just enjoy having the best – and a lot of the time, the most expensive thing on the menu, or most extravagant outfit in the boutique, just happens to be the best.

They feel that way about almost all things in their lives, too – they choose the best people to let into their circle, they only have time for worthy suitors, they want to drink well and look good, whatever “looking good” means to them.

A Leo’s public image is one that he/she takes pride in. They enjoy being respected in the community, so they rarely look less than their best when heading out in public.

6. Leo, you seriously believe you are the best 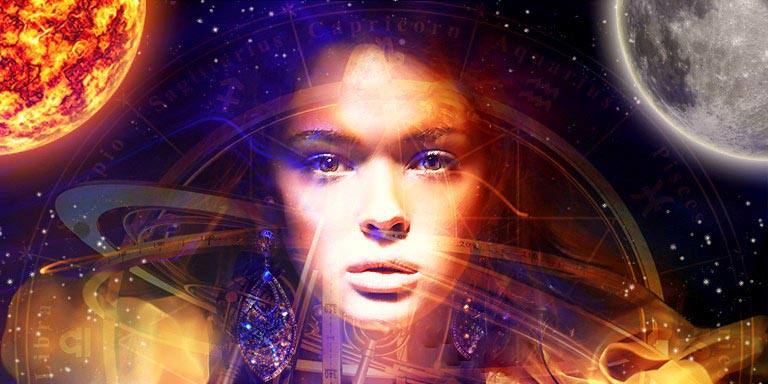 Which isn’t always a bad thing? You’ve got quite a few talents, but love excelling by doing the things you’re passionate about and allows them to express their creativity.

People love to be around you thanks to your confidence, outgoing nature and zest for life. You’re the Kings/Queens of the jungle, after all.

Confidence is key with almost any situation, which explains why Leos tend to be natural leaders and trendsetters…not to brag or anything.

People may tend to look at you as an egomaniac, but you just understand your skills and qualities shine when compared to other people.

Everyone assumes you have a huge ego…

But Leos are all bark and very little bite! You come off pretty strong and intimidating at first, but on the inside you’ll find a sweet, little, mushy, kitten. If people are lucky enough to see that side of you, that is.

7. Stubborn is an understatement 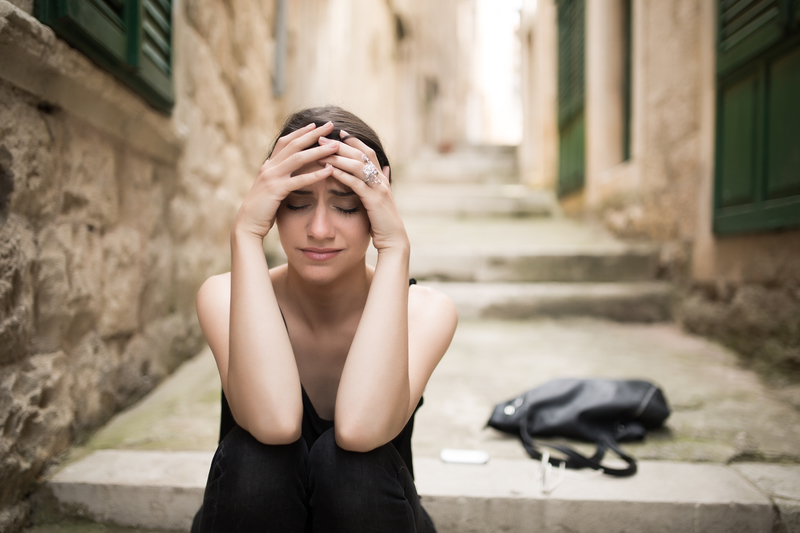 Seeing as how Leo is both a fixed sign and a fire sign, it can be pretty difficult to convince them to do anything they don’t want to do.

If things don’t go their way, they’re not so much as lifting a finger. It is always “Either my way or the highway.”

That doesn’t mean they’re not open to a compromise, though. But hey, if someone pisses them off enough, they can hold a grudge until the end of time.

Leo’s ability to forgive but never forget is both astounding and frightening. Point is, don’t fuck around.

The last say has to always be yours, Leo.

You never back out on an argument and you can just keep going on and on and on until the other person gives up, loses hope or gets convinced. But the last word in that conversation will always be yours!