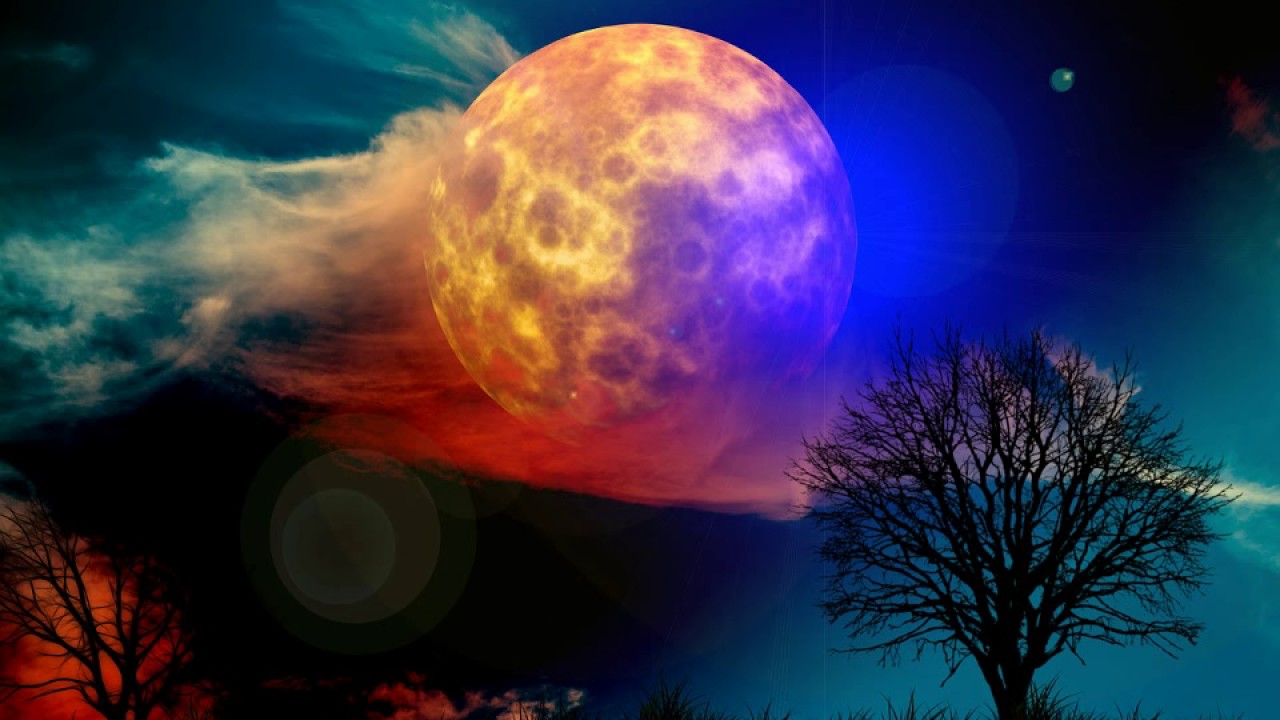 You can remember every terrible thing that’s ever put its hands on you but recalling a small act of kindness can bring you trembling to your knees. Sometimes you have to fight back against your brain, against the voice that’s telling you that all you’ve ever gotten from the world is heartbreak and devastation.

There comes a moment when you have to choose what to forget and what to remember, and that time is on the horizon. You’re running out of space in yourself for newer, softer memories. Don’t cast them away for those things that don’t deserve it.

Devote time to yourself this month. I know that sometimes every positive thing that leaves your lips feels like a lie and the people that surround you don’t always tell you that you matter, but you’re still whole. Nobody can take that away from you.

Do you remember the last time you laughed so hard that your belly ached?

I know that it often feels like you’re never going to reach that feeling of joy again, but you will. Don’t be afraid to cut out the people that bring you down. Your heart is not a toy or something to prod and subject to experiments. Act tenderly.

Lately everything that’s graced your tongue has been tinged with bitterness, which says more about your taste buds than it does about what you’ve been pressing to your mouth.

It’s not always that the object or the person or the situation itself that’s bathed in sourness: sometimes it’s the way you’re consuming it.

You have the tendency to take a perfectly sweet environment and turn it into something difficult to swallow, because whenever life comes easily to you a cloud of suspicion engulfs it. Give yourself a break from making things more difficult than they need to be.

Have you ever thought that maybe ghost stories fascinate you so much because of your inclination to play dead? It’s so much easier to be a spirit than to have one, to hide under beds and sneak around the issues: but what are you avoiding by doing this? Who are you hurting?

I know that this is easy to forget when you’ve been not quite a person for so long, but everyone would much rather embrace your physical form than whisper disjointed fragments to an invisible, intangible body. Existence looks beautiful on you. You were made for color.

You have maps with red pen marks littering your bedroom floor because you’ve only ever dreamt of being in a house that isn’t this one. That could be because you love traveling, but it could also be because you’ve never found a place you could comfortably call ‘home.’

I suppose this is a cliche that you’ve seen before, perhaps on a poster in a doctor’s office, but you have to become comfortable with yourself before attempting to navigate landscapes or else every location you visit will feel like a movie set. You’ll find your place eventually. Give it time to grow for you.

It’s easier to make people laugh than it is to tell them how you’re feeling, and at this point you could be a stand-up comedian with all the practice you’ve had. I’m sorry that you’ve so often felt the need to hide behind a mask in order to make everyone around you comfortable.

I want you to know that you’re allowed to be vocal about the things that make you happy, or the things that upset you. You don’t have to be afraid of asking for help, if you feel that you’re slipping off of the edge. There are so many hands outstretched, ready to lift you up.

You know more than anyone else how exhausting it is to tend to people that don’t deserve it but, for some reason, you keep doing it anyways. Perhaps it’s all become routine, or you’re comfortable with the familiar, however that doesn’t change that your average level of happiness is set on a sliding scale dependent on another’s attention.

You define happiness with Instagram likes and unremarkable moments: this has become commonplace. It shouldn’t be, but I think that you already know that. So, why are you refusing to believe that which you know is true? For what purpose?

Every dream that you have is short-lived because nobody’s ever told you that it’s okay to linger within a state of indecision. Not knowing what you want from the world has become a dirty secret that you bury in your laundry basket, praying it’ll magically clean itself.

The hard truth is that it won’t magically become manageable, but it’s still okay to close your eyes, exhale, and contemplate your personal definition of desire. Stop taking into account the feelings of others when doing this: determine what you wish you could be, apart from any social influences.

The smoke alarm has been ringing for days and you haven’t bothered yet to turn it off. There’s something incredibly intimidating about confronting your noisiest problems, and lately your solution to this has consisted of hiding under the covers with tattered photo albums and headphones.

I’m not saying that you have to immediately tackle every issue that wanders into your life, but a plan of action is always a good thing to have. Set manageable goals for yourself and try your best to stick to them. I promise, progress will make you feel better.

So, another person let you down and you’re busy feeling sorry for yourself. You’ve fallen in love with how tragic your reflection becomes once you’ve cried every night for a week straight.

Adopting unhealthy habits has become a game, like how quickly can you ruin your life before anybody asks how you’re doing. Maybe there’s something thrilling about being reckless, but trust me when I say that there’s nothing exciting about actively wrecking your chances for happiness. Allow yourself to heal. Stop punishing yourself for being alive.

Your to-do lists are all written in permanent ink which says a lot about how confident you are in your ability to get things done; this is to say that your list keeps growing at an incredible rate and you’re angry that you can’t keep up with it. It’s easy to blame it on your situation, and that definitely pulls some weight.

But I think that a lot of this overactivity stems back to you and the way you hold yourself back whenever you get close to something you could love. Buy some pencils. Prioritize. Stop pretending that you need to save the world.

Spring cleaning has been over for months now but that doesn’t mean you can’t start a little later than usual this year. There are so many dust-covered boxes surrounding your bed that it’s making your allergies worse than ever before; you can’t remember the last time you slept through the night without waking up in a coughing fit because of what you refuse to throw out.

I think you need to acknowledge that things are always going to be changing, both the good and the bad, despite how much you dig your heels into the ground. It won’t ever be the same. And that’s okay.