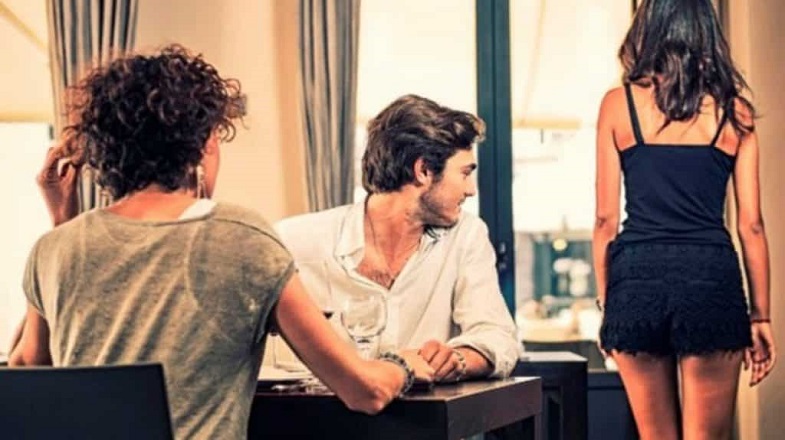 Your adventurous spirit and your contagious energy. Your youthful vibe and the fact that everything with you felt new and exciting. And the fact that a relationship with anyone else feels a lot more ‘tame’ compared to what it felt like with you.

The fact that you gave off a sense of warmth and of ‘being home.’ Your ability to make him feel safe and secure. And your ‘no bullshit’ attitude.

Your affectionate nature. Your flexibility and your ability to adapt to just about anything. And the fact that between your intellectual side and your fun-loving lighter side, he could never quite figure you out.

Your fascinating imagination. Your strong sense of intuition and your ability to always read him, no matter what. And the fact that as good as you were at reading others, you always remained a mystery to him.

Your tender nature. The fact that you could fix any problem put in front of you. And the way your mind could move at such a fast pace, seemingly effortlessly.

Your easygoing personality and your ability to charm the pants off of any person you encountered. The fact that whenever there was a group of interesting people gathered together, you were always at the center of it. And knowing that you would get along with every single friend or family member he would introduce you to.

Your powerful vibe and your magnetic personality. Your ability to easily take the lead on anything that you were needed for. And the fierce energy that radiated underneath your calm and cool exterior.

Your contagious sense of optimism. Your easy laugh and fantastic sense of humor. And your love for adventure and travel that has never been matched in anyone else.

Your unshakable independence and the feeling that you didn’t ‘need him.’ Your strong sense of family. And the mysterious silly side of you that would sneak out every once in a while.

The fact that you were a deep thinker and always had him thinking outside the box. Your friendly and open nature towards others. And your sense of originality and his belief that he had never met anyone quite like you.