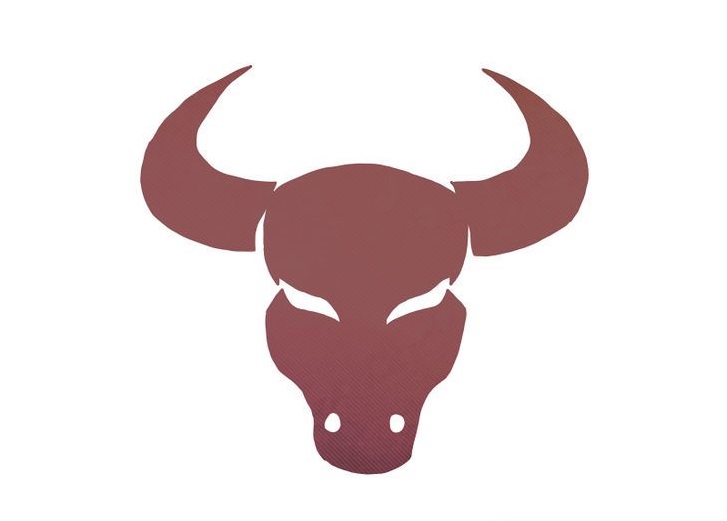 Ruled by Venus, earthy and sensitive Taurus men love their creature comforts and revel in sensual, tactile romance with all the old fashioned trappings of pursuit.

They are attracted to, and appreciate, traditional female beauty, and while they may not admit it, they love women who are feminine and allow them to take the lead in the initial stages of a romance.

If you have just met a Taurus man and you want to take it further, then use actions not words to make him feel secure enough to chase you.

Pay attention to his body language, and remember that he loves the thrill of the chase although he may act like he’s not that interested at first. To boost your chances, read on to discover what he loves and what might scare him off.

Taurus men like the chase and will go to lengths to woo and win a woman they desire. The best approach with a Taurus man is a traditional feminine strategy: make yourself available (playing hard to get may scare them away, as they tend to be insecure) but don’t push too hard.

Wear your prettiest outfit and take care of your appearance and then smile sweetly as you sit back, and let him do the hard work. Taurus men like to take the lead and they want to feel like they are in control, and that their efforts are noticed and appreciated.

If he takes you to a expensive restaurant he is not showing off, he genuinely wants you to love the experience so don’t – whatever you do -pretend you are not impressed or not interested.

This man needs positive affirmation more than most. Give him compliments and clear signals that you are open to being seduced.

Taurus men may act tough but they can be deeply insecure and prone to jealousy. If you want to lose a Taurus man, flirt with other men while on a date, or talk about your last boyfriend.

He is a highly observant man who remembers everything you share and show, and he may use this insight to you if you mess with his feelings, or show disrespect.

Most men are frightened by women who want commitment, but the opposite is true of Taurus, so leave your usual game at home if you want to win his heart.

Show him that you can be relied on

Taurus men are pragmatic creatures who think everything through calmly and slowly. He may find you wildly exciting but if you seem flighty and chaotic he will give you a wide berth.

He wants a satisfying, loving, affectionate relationship with someone he can trust. Give him enough reasons to doubt you and you won’t hear from him again.

Make an effort to be romantic

Taurus men are quite girly when it comes to love and he will be excited at the prospect of a long romantic courtship.

He shows his interest with action and not words and he loves being pampered and appreciated with small gestures, gifts and surprises.

Cook for him and light some candles, he won’t be scared if you show your intentions in the most overblown romantic ways.

You will never win the heart of a Taurus man by being stingy with affection, playing it cool or by pretending you are not available or not interested in him.

He will respond better if he feels his efforts to win you are welcome and wanted, and he will love it if you make yourself vulnerable or spend time and money on pleasing him.

He would prefer one great bottle of wine than six bottles of the “affordable” stuff. and if you give him flowers, or compliments, he will be thrilled.

Taurus men are highly sexual and affectionate lovers who need to feel there is room to develop a deep physical bond with a woman they desire.

Give him the right signals by spending time alone with him at home, lighting candles and playing music, or otherwise setting the scene for a grand seduction.

You don’t need to rush it, or push too hard, just let him know you want him, and let him do the rest.

What turns a Taurus man off

-Flirting with others or any attempt to make him jealous
-Instability or a lack of financial organization is a huge problem for him
-Messy or sparse living spaces are off-putting as he loves beauty and comfort
-Challenges to his authority or changes to his routine freak him out
-Emotional coldness or sexual disinterest don’t excite him at all
-Taurus men are easy to attract and keep interested if you understand their astrological secrets and innermost desires.