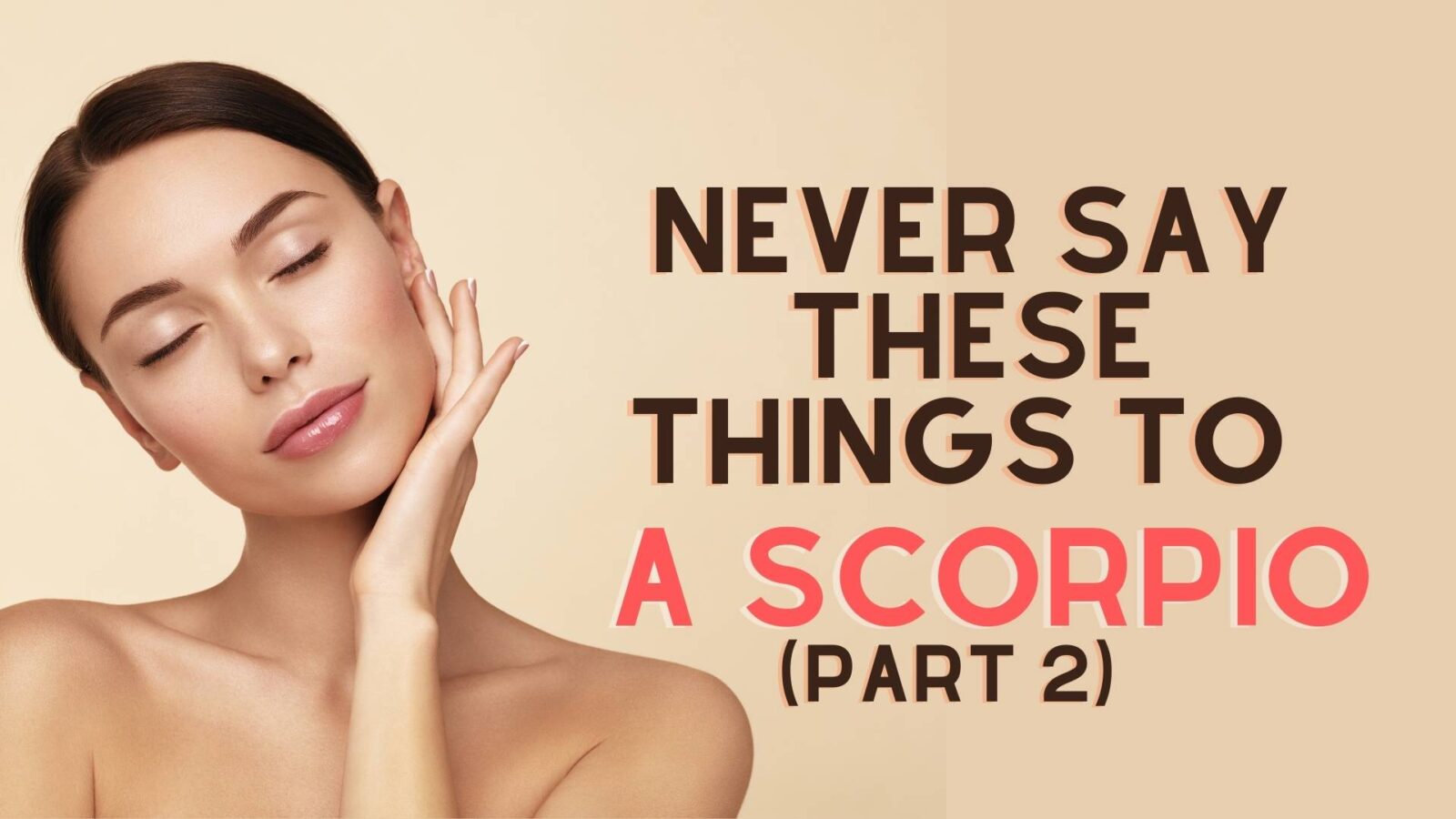 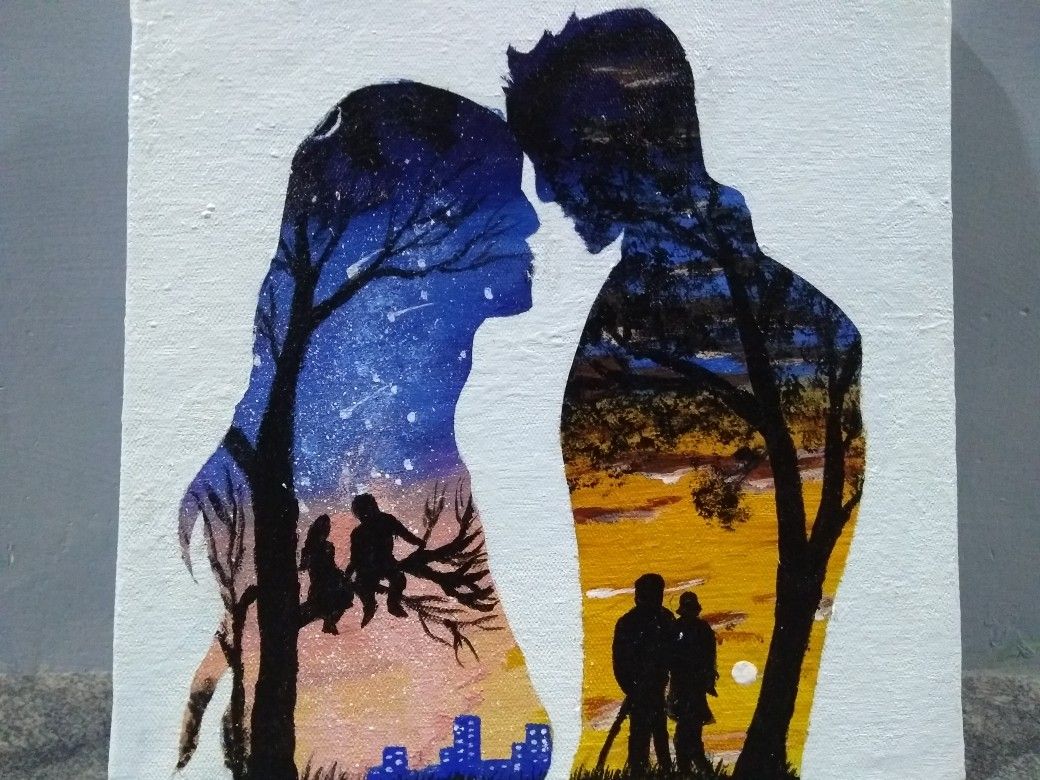 Asking this question will only drive a Scorpio more to the topic that you are trying to sway them away from. Scorpios only view this question as a dare and one that can not be lost.

If you are asking them to give up on their hopes and dreams, you have found the quickest way to end up on the road that leads toward the end of your relationship.

2. Let it be, forgive and forget 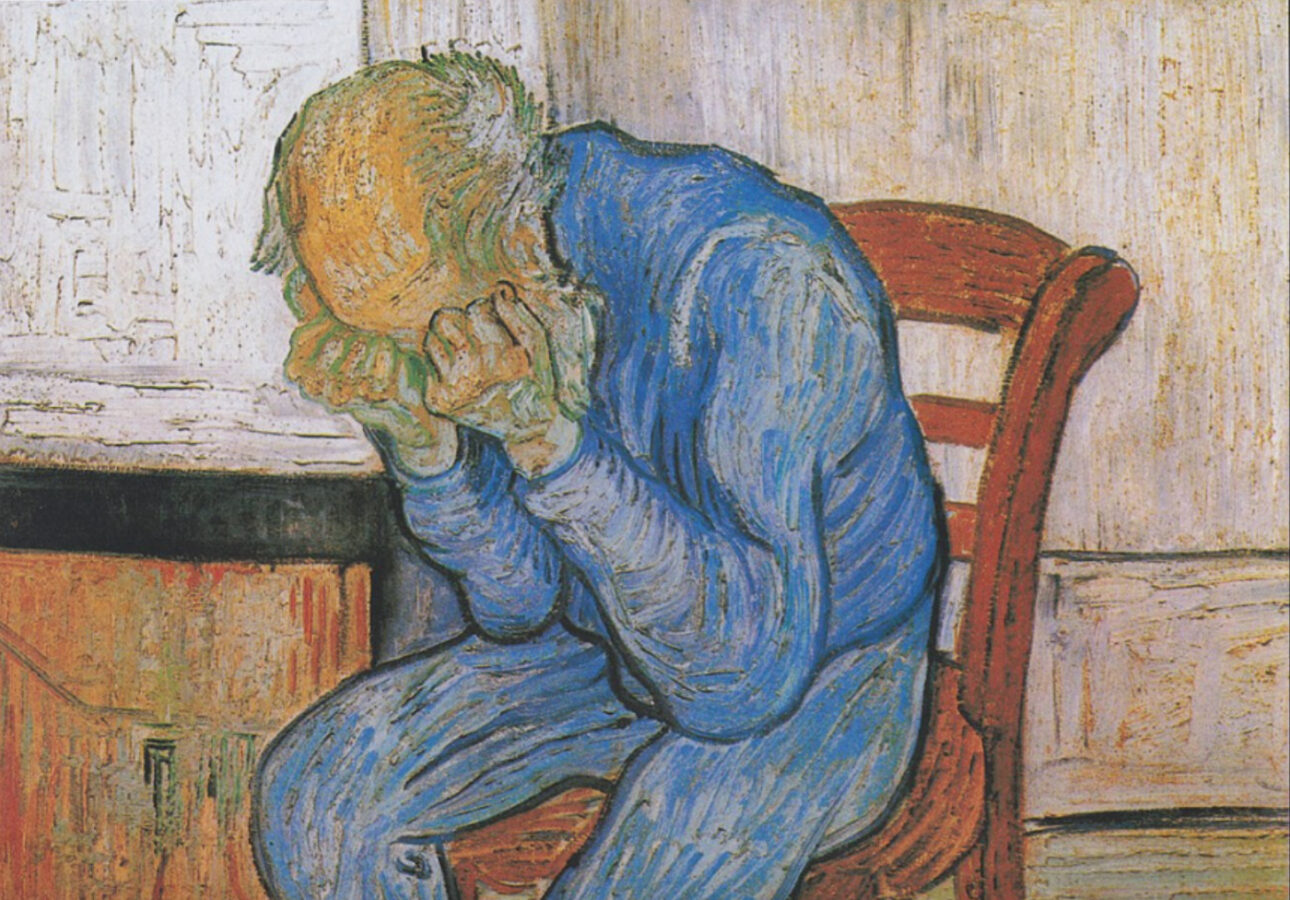 A Scorpio can hold a grudge like no other on the zodiac wheel. They can be super manipulative and once you lose their trust, forget about your plans of winning them back. Scorpios never forget or forgive. They seek revenge in some way or the other if you have hurt them. 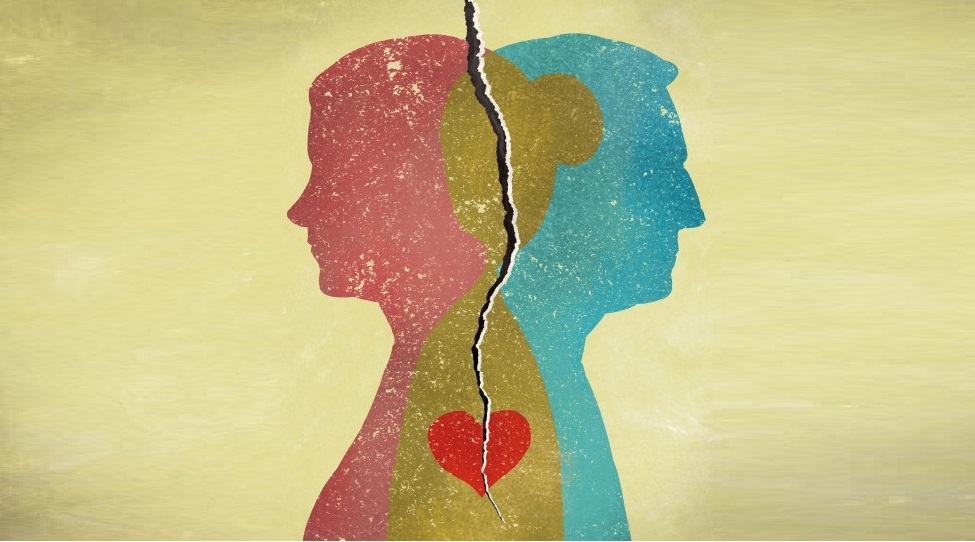 There is nothing moderate about Scorpions. Either they love you or they hate you there are no grey areas. Their inner intensity can result in the ice-cold self-control and detachment of the surgeon. Any profession in which intense analysis, investigation, research, dealing with practicalities and the solving of mysteries are relevant, appeal to them. 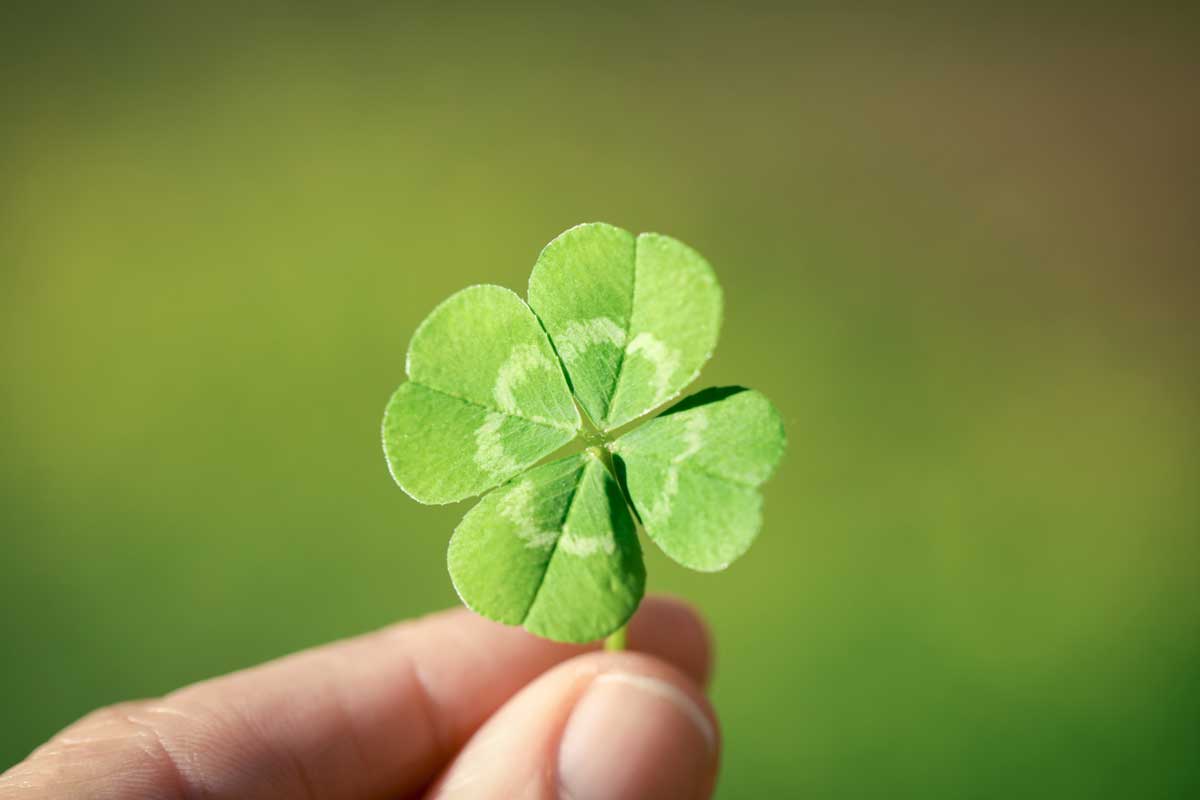 There is a fascinating legend about the scorpion: if you corner him and give him no avenue for escape, he will sting himself to death. The message here is that Scorpio would rather destroy himself, and go down in flames by his own hand – literally or psychologically – than submit to another’s ultimatum or control. It is that damnable pride again. ‘Better to reign in hell,’ as Lucifer says in Milton’s Paradise Lost, ‘than to serve in heaven.’ Are you out of your mind?! No one who has been around Scorpios uses this phrase! This is the end of the world! They will go a long way, do all it takes to show you that you are wrong!

Sophia said: “I wouldn’t say that Scorpio is a perfectionist in the traditional sense, but rather more like a competitive, obsessive fanatic for 1.) Getting it done and 2.) Getting it done THEIR way (secretly and passively) and without your help. Scorpio’s ambition outranks army generals and Capricorns so step aside and go sell fruit or get on Scorpio’s good side.” They will deny it until they are red in the face, but jealousy is one of the strongest give away traits. Find a Scorpio who has gone apathetic and outwardly submissive and you will see someone eaten up from within with furious resentment and jealousy.

Often this is unknown even to himself. Repressed Scorpionic rage is worse to deal with. However, every Scorpio has the courage to face whatever is in him and transform it. Scorpio has no illusions about life.