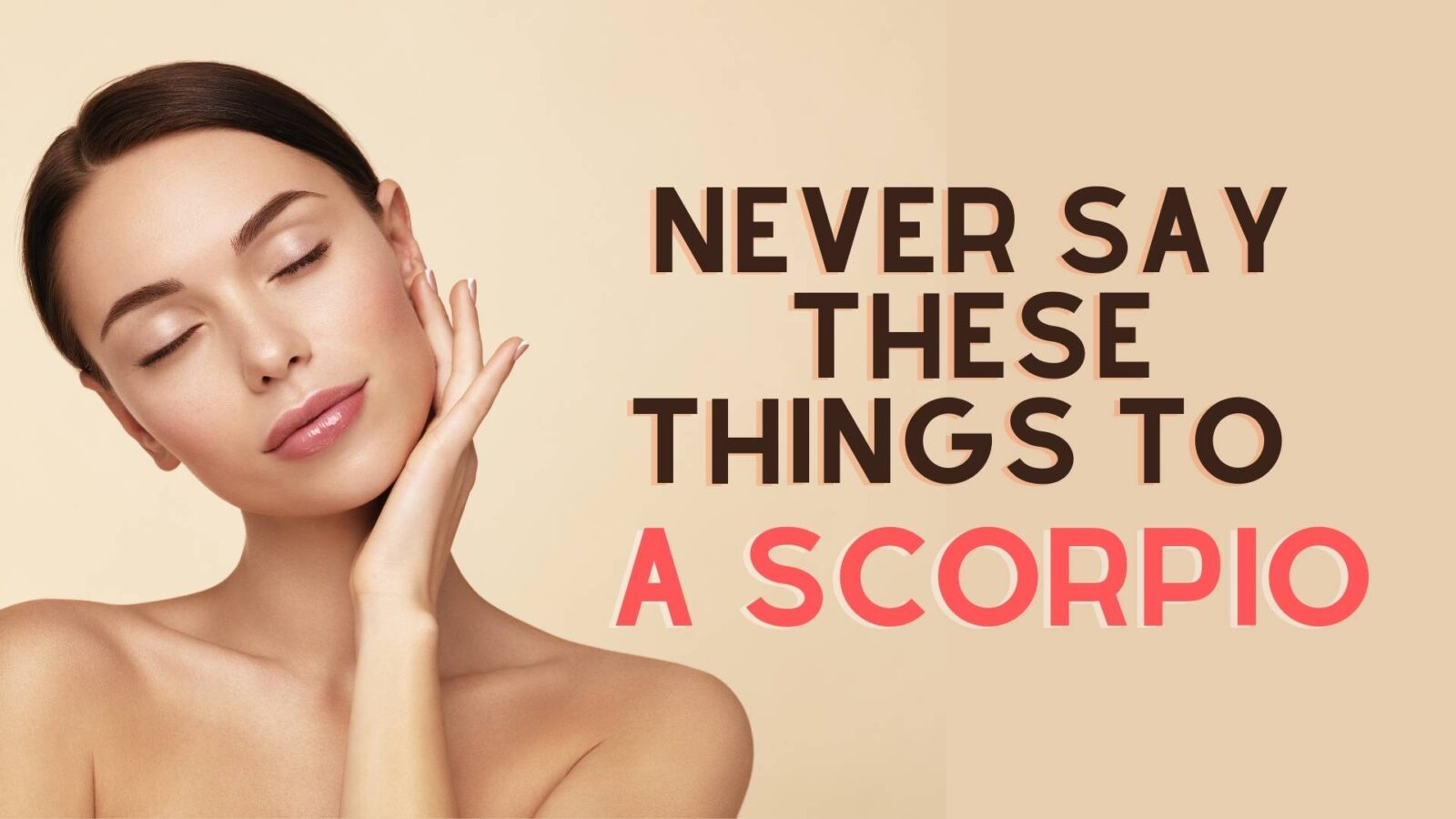 Scorpions are intense, powerful and can be very cold! They can appear very calm but they are probably hiding a storm inside. There are certain things that you must never say to individuals falling under this zodiac sign, to avoid being cut off from their list of friends and acquaintances. So here is a list of those words, dialogues that you must not say to them at any cost. 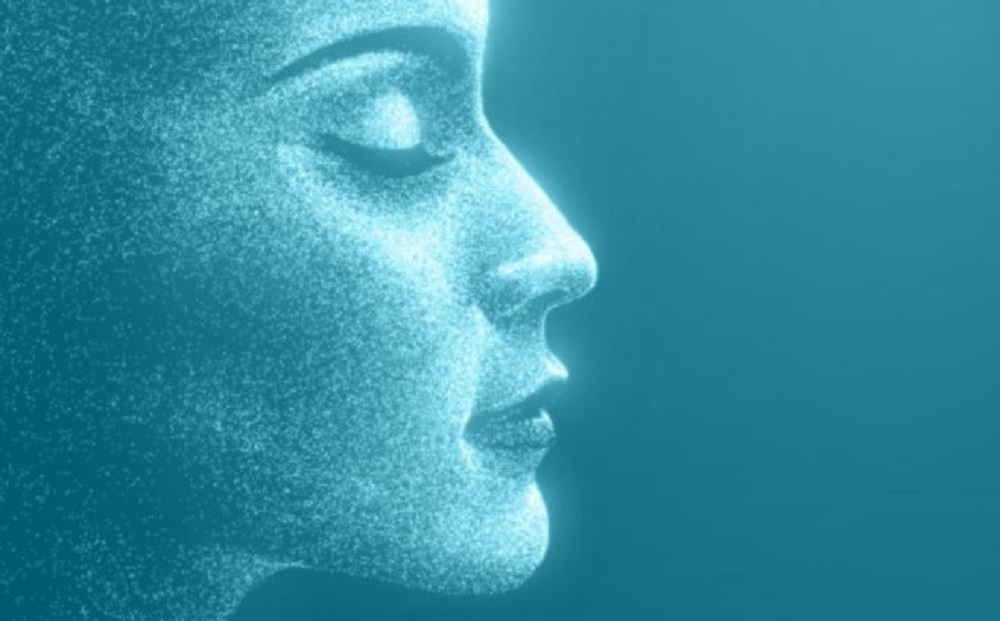 Scorpios are one of those people that when you tell them something, they do the opposite just like this word “trust me”. Sophia said: “As soon as you say something like, “Trust me,” their mental antenna turns on their internal lie-detector apparatus.

They’re dubious by nature. They like to find the truth in dark places. If you’d like to be on the winning side of a Scorpio, then it is better if you approach differently. Something like this “You may not trust me, but let me prove my loyalty to you over time. Then you decide if you can trust me or not.” 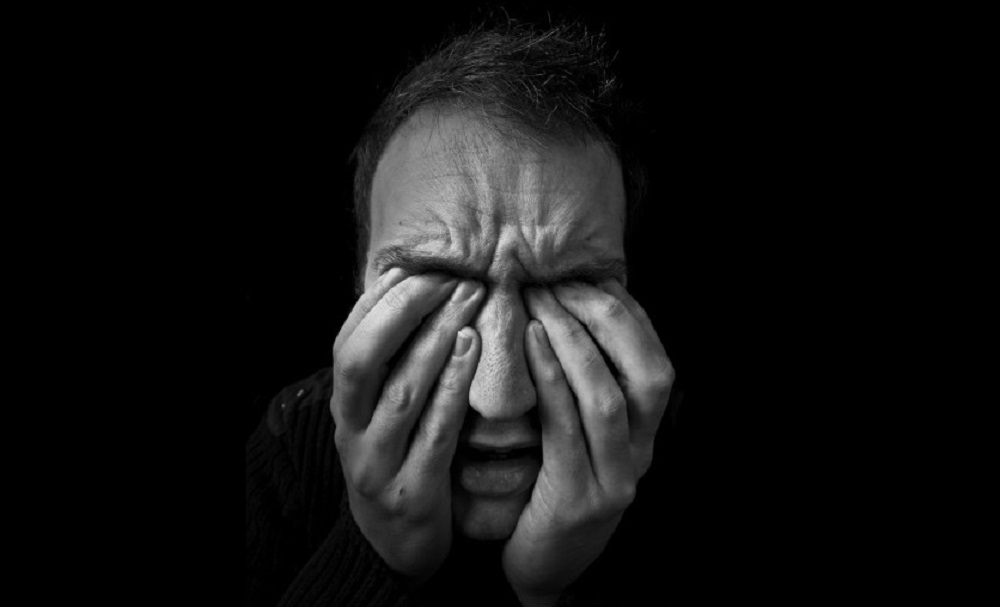 As we have already mentioned this point, they never do “forgive and forget”. They do not let go of things easily. Instead, they hold grudges. No matter how kind your Scorpio seemed like, now that you have broken his/her heart, there will be no mercy for you. They seek for revenge, no matter how long this revenge will take them. They will find the perfect time and place to let you know that they have not let go of that one stupid comment you made years ago!

If you never received a look of “have you lost your mind?” or “are you an idiot?” from anyone in your life then you will if you ask this question to a Scorpio. Remember, Scorpios take pride in their loyalty and their ability to understand the inner working of people. By asking that question, not only are you implying that you are questioning their loyalties and faithless but also your connection?

Scorpios keep secrets like the FBI, CIA, and the secret service do. They guard those secrets better those groups do too. These top agencies were most likely started by Scorpios or at least this is what many Scorpios believe. Unless you betray them or they are under serious torture, your secrets are safer with them then it would be at fort knocks. 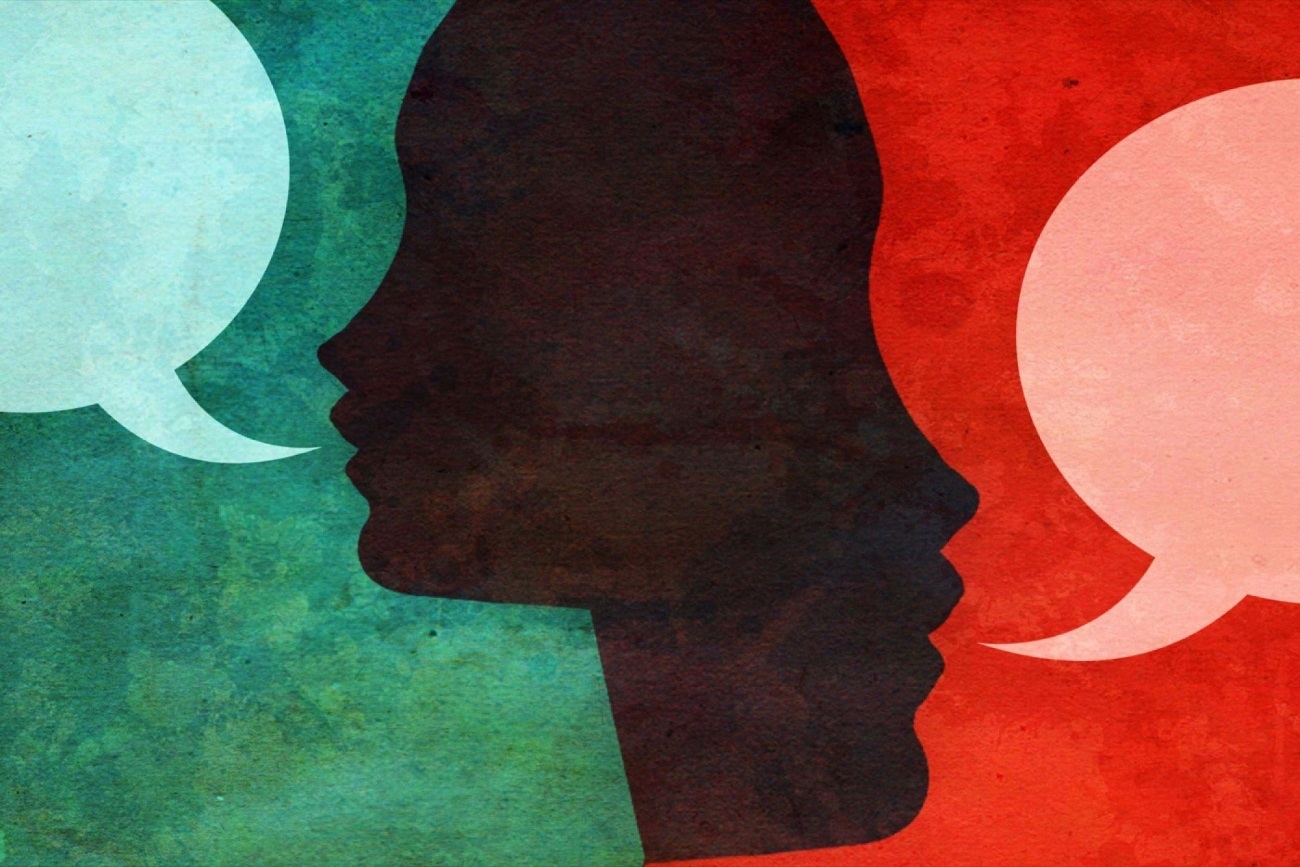 The perfect job for Scorpios can be a job that involves planning, something like an attorney or a financial planner so getting a NO from you is something that will not last for long. They will change it to a YES in a matter of time. Sophia said: “If you need to set a boundary with your Scorpio, use non-dramatic language and have set points to make and then ask them kindly to let it go. Scorpios may never forget, but they can let things go faster than you can!” 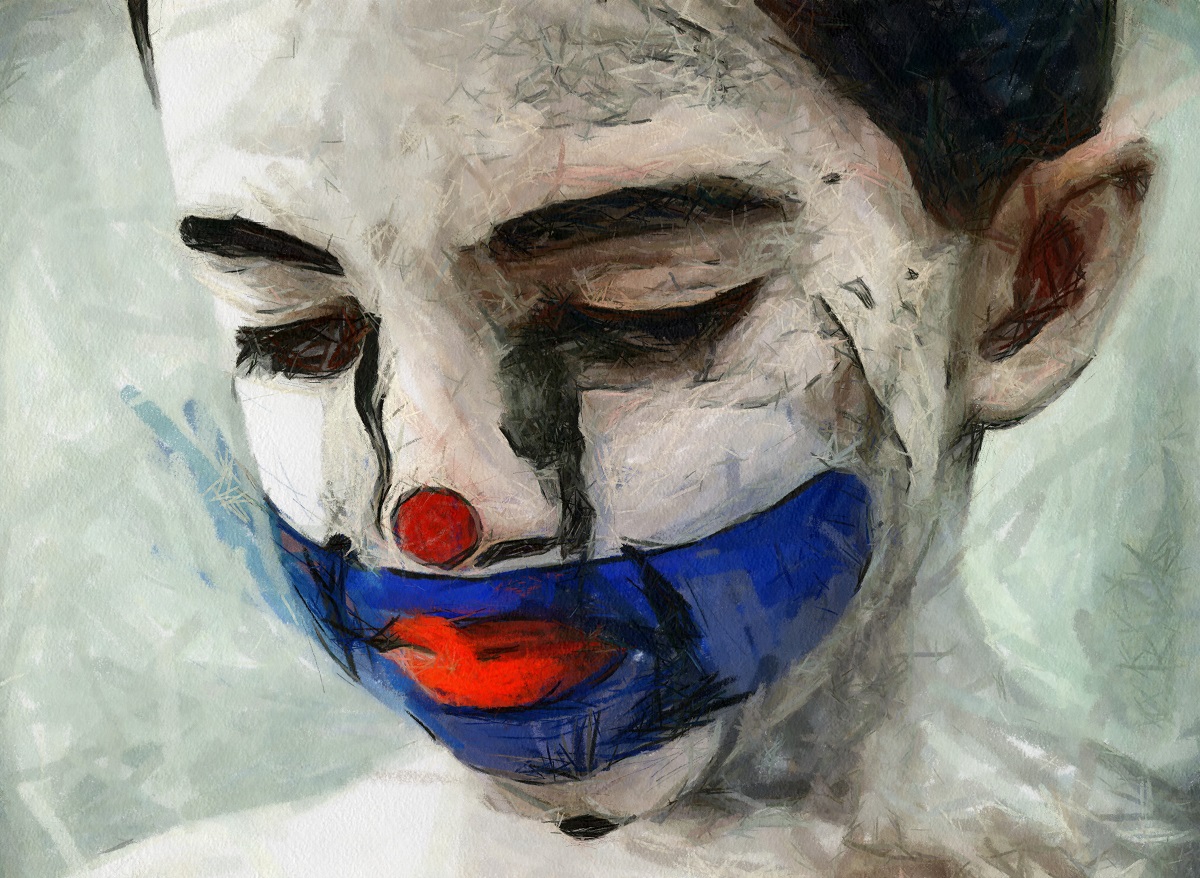 One of the three big things that most Scorpios cannot stand is being lied to. In turn, lying to others is a waste of time and something that leaves a horrible taste in their mouths. For a Scorpio to beat around the bush means that they are doing it as a huge favor for someone who they deeply care about, but they hate every minute of it. While they suffer through the conversation they will not lie.

More often than not, when a Scorpio has caught someone in a lie they work very hard to unravel the whole truth. For they believe that one lie has most likely lead to another lie. That lie is more often likely to have been a bigger lie than the one they caught the person in before. Think of it this way, by you asking him or her if they are a liar you are, in truth, asking them why they allow you in their inner circle. 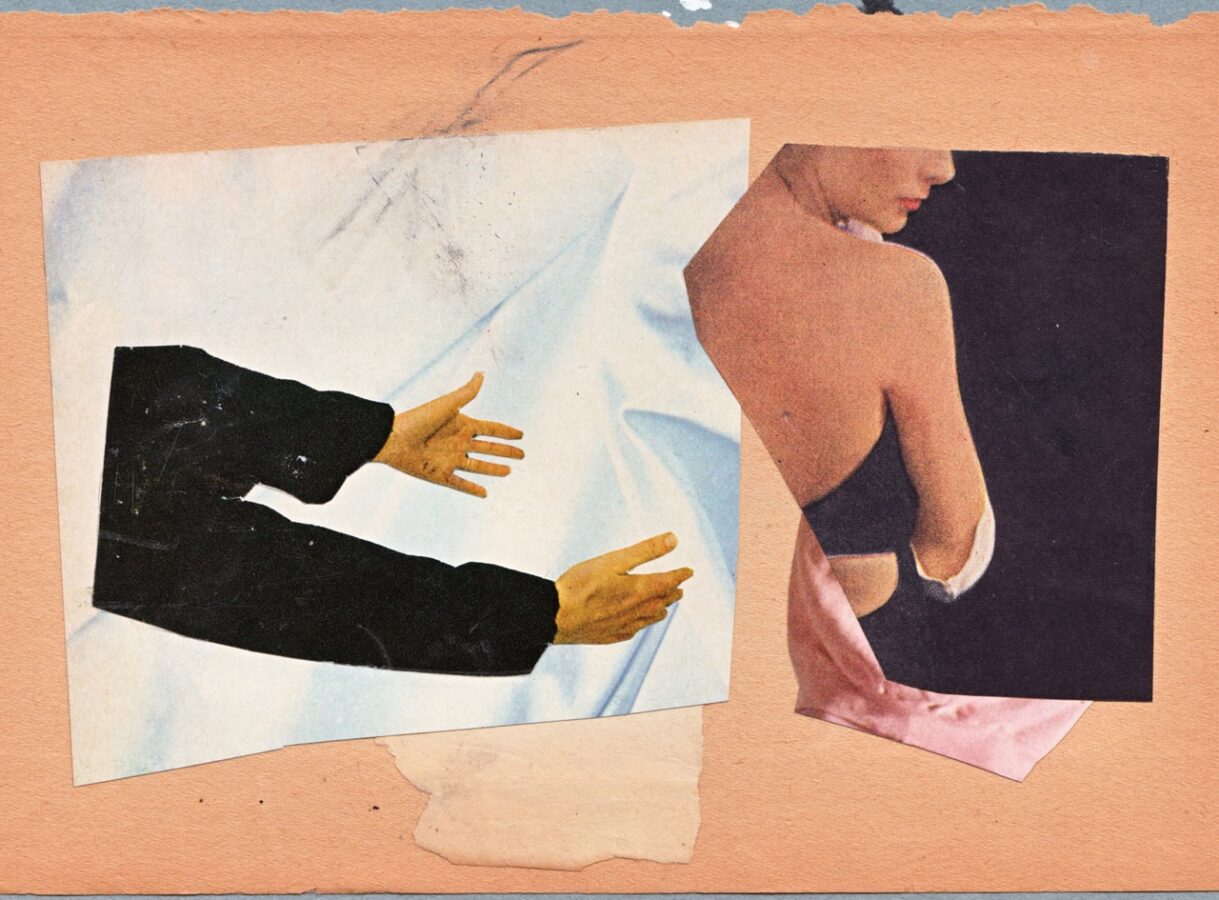 Did Henry VIII have six wives? This would be a nice response you would receive from someone born under this sign. This is of course as they see atom bombs dropping on you in their head for questioning their pride, principles, and honor. Scorpios are fiercely loyal and protective of the ones they care about. They expect the same in return.

By questioning them you have completely undone the whole relationship that you two have together. Even if you feel like they started it first, they will not see it that way. For they know more about what is going on and what you are keeping from them then what you think they know. Remember Scorpios are like walking lie detectors. They can see past all the lies and secrets that you are hiding behind.