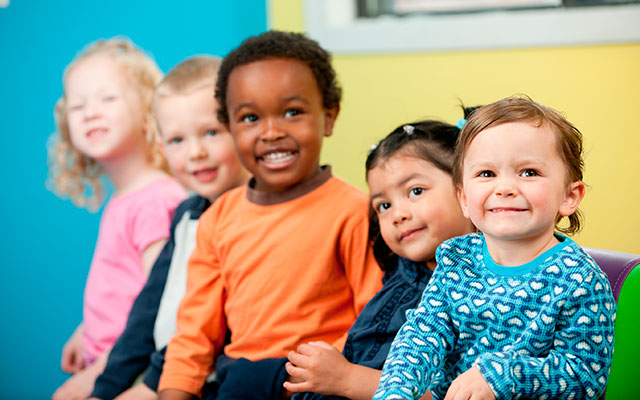 Aries: solves problems with violence, yells a lot, “I HAVE TO BE FIRST” mentality, protective of family

Cancer: artistic, wants to be the center of attention, cries a lot, gives strangers hugs

Leo: makes up fun games, whines when they can’t be “the best” character in that game, pouts a lot, usually gets their way because they’re cute despite being annoying af

Virgo: likes being in charge, passionate about everything, competitive, super sweet to their friends

Libra: automatically blames someone else for everything because they fear being yelled at, cry when they get in trouble instead of getting mad, pouts SO MUCH, “house” is their favorite game and they always have to be the teenager

Scorpio: HAS to be in charge, loves playing fantasy games, likes playing pranks, the silent treatment is their best defense

Sagittarius: literally never runs out of energy, would rather die than do chores, loves playing in the dirt, addicted to video games