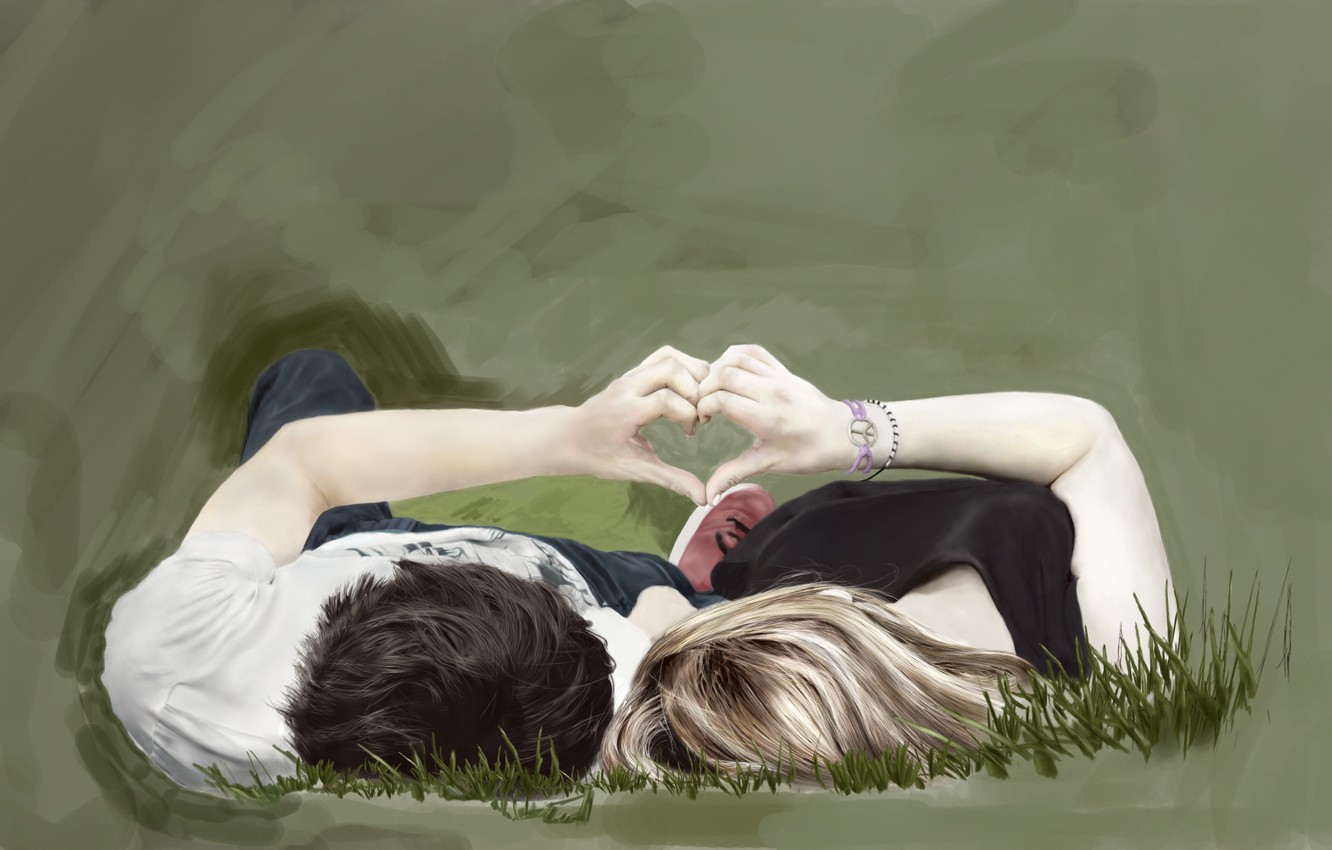 There are people who are like romantic cheese balls when in love. Others may become more extroverted, mushy, submissive, aggressive, childlike, straightforward or passionate. It all depends on how you handle this complicated unexplainable feeling.

Anyways, there is some advice based on your zodiac sign on how to avoid guys that make it even more complicated. Here is a list below you should go by!

Stay away from the guy who never challenges you to go a little bit further or to challenge yourself a little bit more – the guy who’s happy to keep things the way they are forever and to never take any risks, because he’d rather be safe and secure instead of experiencing any adventure whatsoever.

Stay away from the guy who doesn’t make your heart feel safe – the guy who makes it even more difficult than usual for you to open up, instead of being the guy who you trust so much that you’re willing to risk your heart a little bit more every day.

Stay away from the guy who cannot handle your drive and ambition – the guy who is afraid of how high you want to go instead of being ready to hold your hand and cheer you on every step of the way.

Stay away from the guy who is only comfortable being with you if you make yourself smaller for him – the guy who can’t handle your charisma, your magnetism, and your charm, and instead wants you to shrink every aspect of who you are in order to make him feel comfortable and important.

Stay away from the guy who wants you to swallow your anxieties and worries instead of dealing with them – the guy who’s so unsteady and scared himself that he doesn’t feel capable of being in a relationship in which the two of you tackle one another’s struggles like the team that you should be.

Stay away from the guy who doesn’t encourage your growth – the guy who’s intimidated by and afraid of your creativity and motivation, instead of being inspired by you and proud of you.

Stay away from the guy who sees your heart as something he can take for granted, instead of seeing your big heart as the most incredible thing about you and the reason that he wants to spend the rest of his life loving you and taking care of you.

Stay away from the guy who wants you to mold yourself into his idea of the perfect girlfriend instead of accepting you for all sides of you – the fun, exciting one, and the vulnerable, anxious one, and everything in between.

Stay away from the guy who insists (outright or subtly) that you adjust yourself and fold yourself into his life, instead of being of the mindset that you can have two, separate, fulfilling lives and still be in a strong relationship together.