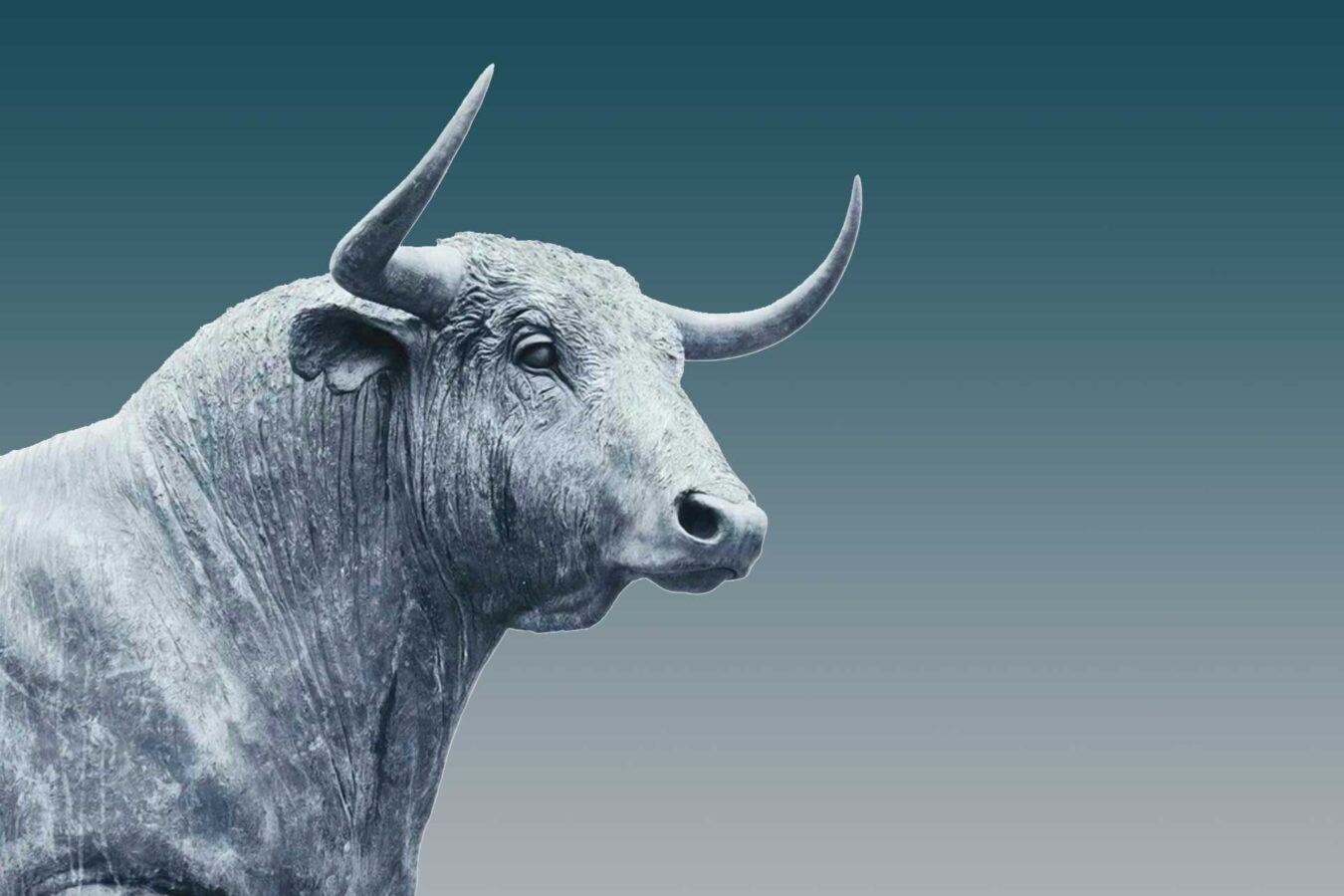 How will someone react to what you tell them? That could be a question that concerns you. But what if the information you reveal or disclose is met with a response that reassures or even delights you?

Someone’s open-mindedness or receptiveness could touch you. You could also discover that they’ve been waiting for you to reveal whatever-it-is.

Making sudden demands on somebody could trigger a heated argument. Combative Mars is currently touring your 12th House of Secrets, tempting you to keep anger hidden from view, however, its tight square to taskmaster Saturn today may make it impossible to contain your frustration.

If you’ve been simmering with resentment over an imbalanced workload, talk to your colleague, friend, or loved one whose burdens are considerably lighter.

Don’t start a debate; be calm when making your points and you can reach a compromise that satisfies you both.

With the Moon in your partnership sector today, dear Taurus, easing off your personal plans can be good for you as you take more time to understand the role of others in your life.

A Mars-Saturn square influences the first half of the day, and it can mean you’re dealing with obstacles or slowdowns. A block or discouragement is possible.

Instead, there can be a sense that you can’t express yourself, your desires, or your frustrations effectively. You could be feeling that you’re stuck in the past, unable to move forward.

With Mars in your solar twelfth house, considering the past is important, but it’s about putting challenging situations behind you, not focusing on those things you can’t control.

Stress is possible about past events, but this may only be a bump in the road, and it may get your to slow down to make important changes. Energies may not be as free-flowing as you’d like, but as the day advances, you feel increasingly less blocked.

Today’s Quote: “I’ve never fooled anyone. I’ve let people fool themselves. They didn’t bother to find out who and what I was. Instead they would invent a character for me. I wouldn’t argue with them. They were obviously loving somebody I wasn’t.”