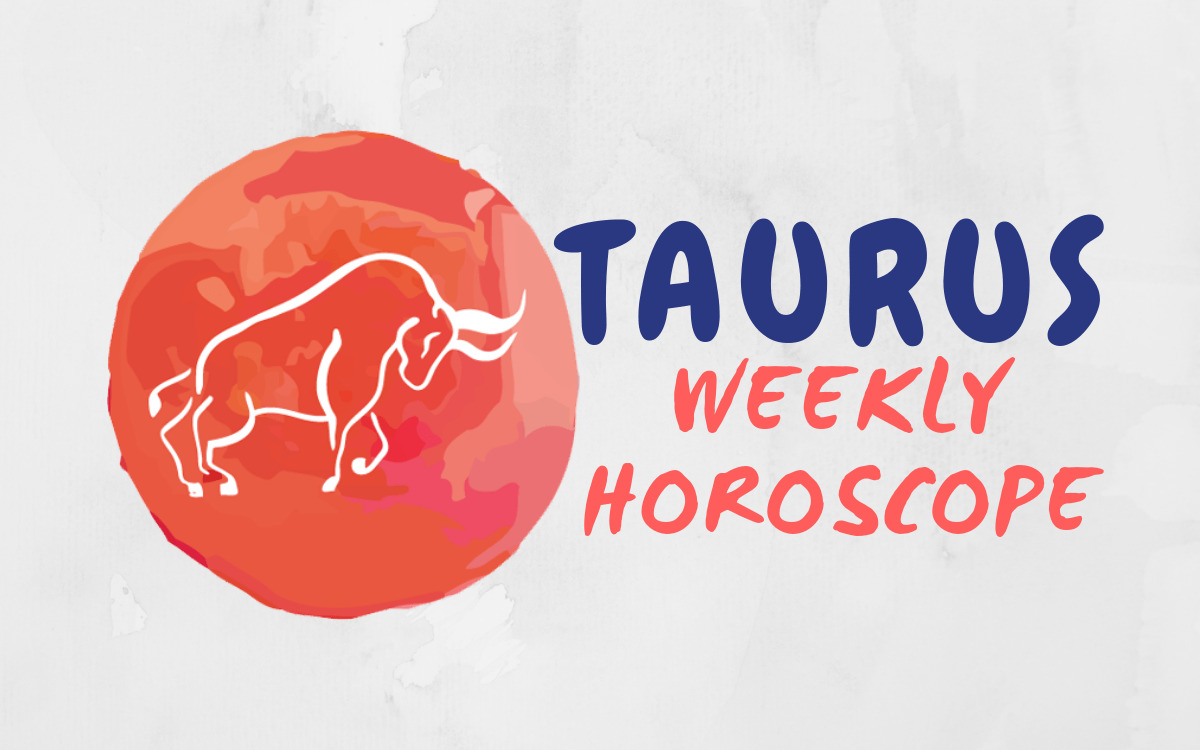 Your star is rising, Taurus, but who is actually cheering you on from the stands? On Monday, April 15, caring Venus spins into a testy square with optimistic Jupiter in your house of intense emotions. Uh, could that so-called superfan actually be a frenemy harboring jealousy of your success?

Before you jump to any conclusions, dig a little deeper and see what’s really going on. If this intel came through the rumor mill, the truth may be different than the story someone’s putting out there.

Jupiter is the planet of honesty, so the best way to get to the bottom of this might be coming right out and asking. Maybe this person is feeling left out and simply needs to be invited to participate in your mission in a more meaningful way.

If you’re still struggling to get a spring training regimen in gear, wait until Friday. A full moon in Libra—the second in a back-to-back pair—will light up your work and wellness zone, repeating the same prompt to hop back on the wagon that you may have felt during the March 20 Equinox.

Bliss out on healthy indulgences like raw cacao smoothies and turmeric golden milk. Meet friends for a yoga flow class followed by a sound bath. Anything you can do to make the whole healthy living mission feel decadent is always a win for your luxuriating sign. If you’re searching for a gym, know thyself, Taurus.

If you actually want to USE the membership, it’s probably worth spending an extra $50 per month for one that has a beautiful sauna, amazing drop-in classes and lots of natural light. This lunar lift could bring big another round of career developments within two weeks. If you’ve been stuck in the grind, you could land a gig that plays to your creative strengths or grants you a work-from-home day once or twice a week.

Since this full moon falls in legal beagle Libra, the sign of joint ventures, professional progress could involve partnering up with other people. Contract negotiations that stalled while Mercury was retrograde in March (and during the first Libra full moon on March 20) could pick up steam up.

You may need to simplify the terms or start out with a phased approach, but do what you can to set SOMETHING in motion. Energy is kinetic, after all, and once you start rolling along, you won’t want to stop—and odds are, neither will anyone else.

Now for the BEST news of the week: Taurus season begins on Saturday, making you feel like a brand-new Bull. Suddenly your trademark tenacity won’t leave you stuck in the mud. Instead, you’ll channel it into the spirit of adventure, as you charge onto new turf for some exploratory missions.

During this solar-powered surge, which lasts until May 21, open your mind to fresh approaches in every area of life, from dating to problem-solving at work. Creativity will not be scarce either as this Wednesday, messenger Mercury shifts into Aries and illuminates your divinely inspired twelfth house until May 6. Then, on Saturday, aesthetic, romantic Venus (your ruler) also glides into Aries until May 15.

In some ways, this planetary pairing may slow your birthday season roll. Energetically, you may feel like hitting the gas, but the Mercury-Venus merger could put you in a dreamy headspace and fog up your thinking a bit.

You may find it hard to put words to your new Taurus season discoveries until after May 6. Don’t force it! Instead, let yourself flow through the discovery process without the pressure to commit to anything long-term quite yet. While you’re tasting life’s sampler platter, Venus in Aries can help you get closure around a relationship that’s been filling you with angst.

Do you need to offer up an apology—or call for peace talks? This weekend could provide the perfect backdrop for a heartfelt dialogue, which might get a little teary as you hash it out…then, hopefully, hug it out!