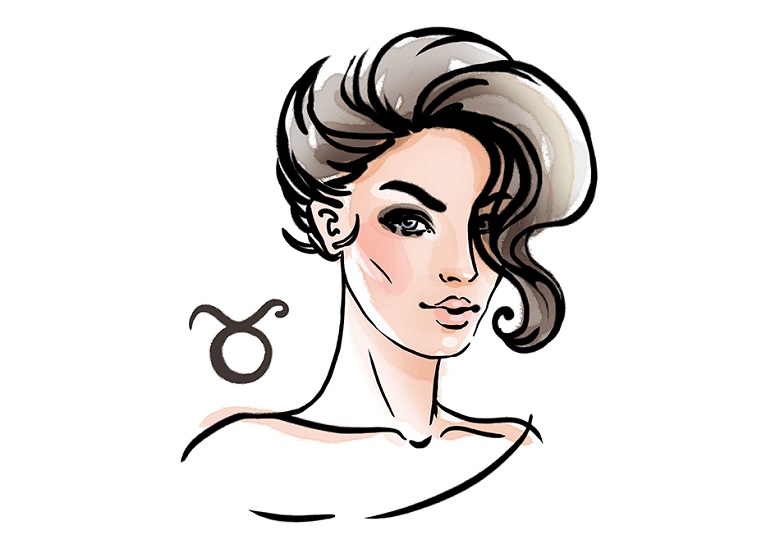 In a relationship of Gemini and Taurus, if the woman is Taurus then definitely the relationship is easier to follow on. There is always a strong pull between these two and they instantly get connected. Though, to keep up the relationship, large efforts are needed from both the sides.

WHAT MAKES THEM?
The banter and the potential to win any crowd over means this is a power couple in the making, against all odds.

CAN IT WORK BETWEEN TAURUS WOMAN AND GEMINI MAN?
It’s been known to fall apart, and these two might reason they’re better lovers than friends. Yet, the rewards for making this romance work can be endless and surprising.
Taurus and Gemini can be the unlikely couple amongst neighbours in the zodiac, but we’d back both of them to surprise everybody in the long-term – especially when the gender combination is Taurus Woman and Gemini Man. Taurus finds it hard to understand just how fast Gemini moves without managing to spin off the face of the earth, but a Bull woman is likely to be more curious and less pretentious about finding what makes her Gemini suitor tick than her Taurus male counterparts.

Gemini Man is quick to the draw in any mental or interpersonal task. He can cover a lot of ground, and will prove to be a master of communication and relationship management if he could just find some focus and direction; something a fixed sign like Taurus can provide in spades. He is best suited to roles in public relations, media or sales and can climb right to the top of the ladder with the right support. He will win over any lady with his nature, proving he can keep his personal life just as fun and diverse as his professional interests.

While Taurus Woman is known as the reliable, dependable homebody of the astrology world, what can often be missed is the fact she can achieve most of what she wants on her own. The virtue of a Taurus lady lies in the fact that she doesn’t need all the romance or loving ties she secretly craves, but instead simply wants it and she’s willing to sacrifice anything to achieve such a bond. With Gemini Man, it won’t be simple to see exactly where she can pin her stripes to immediately but lucky for him she’s willing to stick around and see the method to his madness. His positive energy forms an electricity with her more secretive side, and his power to win people over appeals to her high-achieving aspirations.

When Taurus Woman and Gemini Man start dating for the long term, there may be more of a degree of friendship rather than romance. What little is revealed of Taurus Woman’s emotional nature will probably take a backseat as time passes. Gemini is unlikely to be won over by the prospect of settling down with anyone, and his apprehension can either sink the relationship or work in his advantage. After all, Taurus likes to take her time in any pursuit. If he learns a little modesty and lets her reserved nature rub on him, he may not verbalise every careless doubt and worry that comes across his mind. During that period, they can slowly seduce each other with banter and quirky repartee on their nights out.

Their sexual relationship will need some very straightforward communication, and it falls upon Taurus Woman to finally reveal the full extent of her more experimental desires in bed to find out just how much he is willing to please. Without any honest communication, Air can blow over the lands of Earth without ever making a lasting touch. There will need to be efforts on both sides. Luckily, he is highly adaptable and willing to indulge any request in the bedroom – even if Taurus Woman slightly resents the fact of having to spell it out. The one elephant in the room they’ve been avoiding is the fact that she is highly possessive and jealous once a man becomes her lover, and this is a nightmare of an idea to the highly independent Gemini Man.

The union between Taurus Woman and Gemini Man can cultivate a quirky, wittee and high achieving family in the long-term. They’ll also be the couple at gatherings that are never caught short without a story to lighten up or change the mood. Nevertheless, there are many potential roadblocks where these two can call it quits at any point. It is forgiveable to look at this pairing at better friends than lovers, but even on a romantic level they could both do much worse elsewhere than sticking to the long courtship of winning each other over.