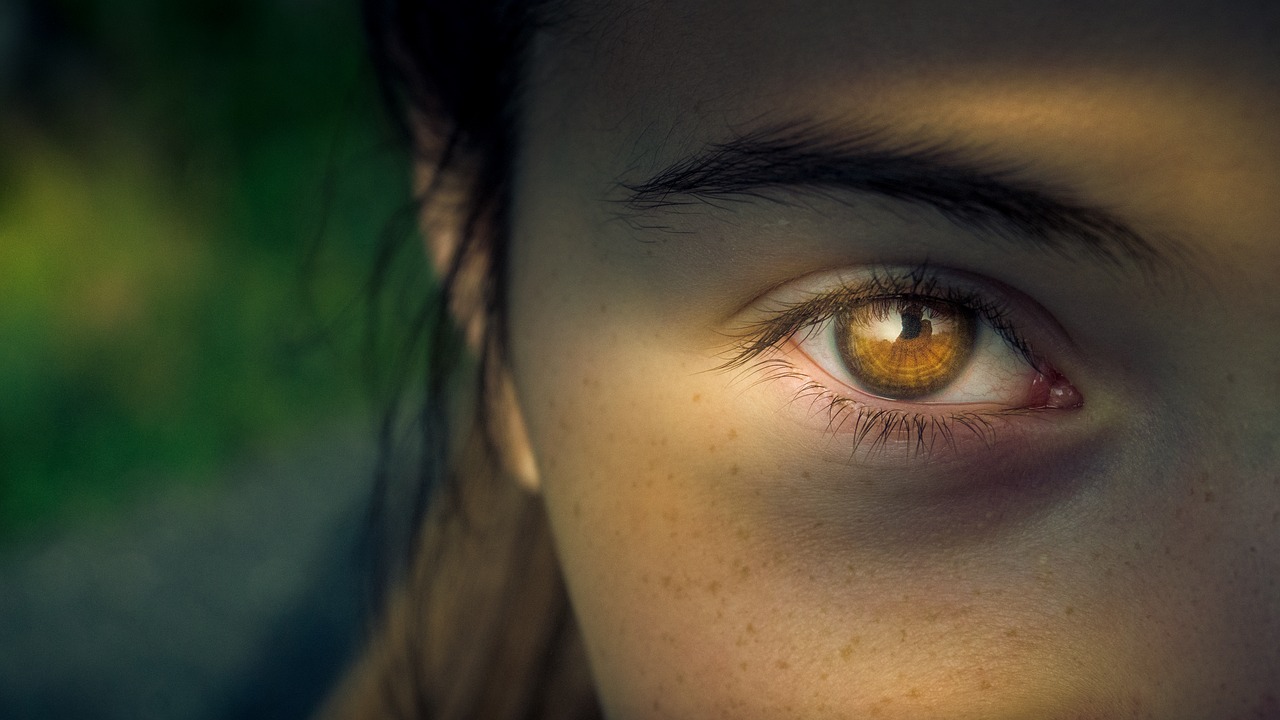 We all need to let go of something to create more peace in our lives.

Admit it. Astrology and the zodiac is fascinating and whether or not you fully buy into it, your doubts don’t stop you from glancing at that particular part of the newspaper whenever you get the chance to do so.

Even if you don’t actually follow what your horoscope tells you to do, the truth is that you would have been surprised by how right it is at least a couple of times. And if all else fails, you can get some entertainment by reading that section.

No matter your beliefs, reading this could help you narrow down the things you need to cut out of your life so that you can let go of the past and be happy in life. These are more like some useful tips to make your life better. 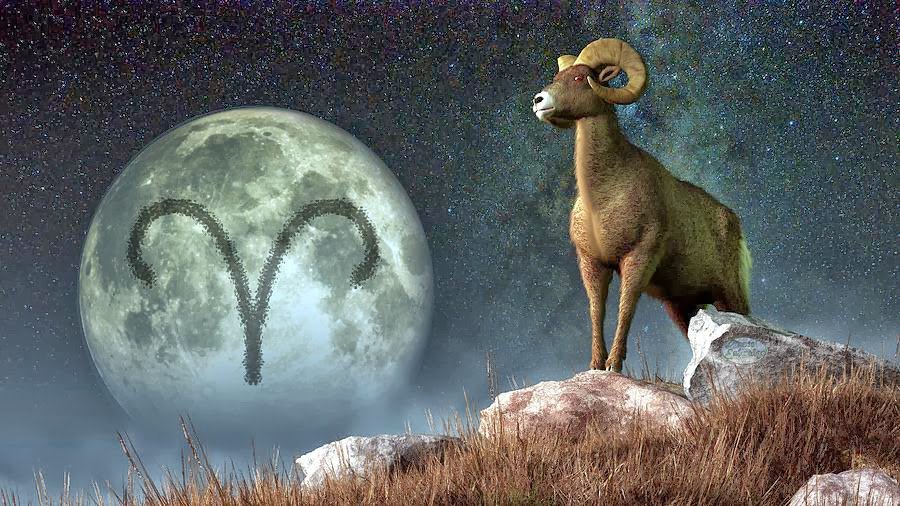 Stop holding yourself back.

People like being around you because you’re one person who would never let anything remove that smile from your face.

Not even the worst of times can deter your adventurous, happy-go-lucky self. At times, even difficulties delight you because they present a new challenge.

Other people’s actions don’t affect you but more often than not, you’re the one holding yourself back. Stop and relax for a bit.

Understand that you can keep switching paths. Stick to one for a while and see where it takes you. Stop flitting around and let adventure find you instead. 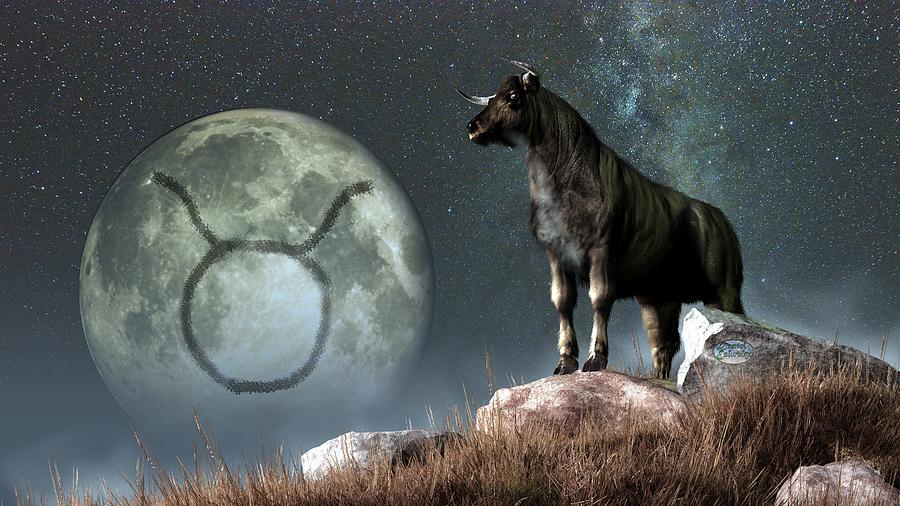 Start taking advice from other people.

As wild as the bull that is your mascot, you won’t even acknowledge that things have changed if it means having to give up some of your independent personality.

You’ll never change yourself unless you want to but is very unlikely to happen.

Even when others don’t want you to change, you keep suspecting them of doing that. When someone is looking out for you, see that for the care that it is and accept it. 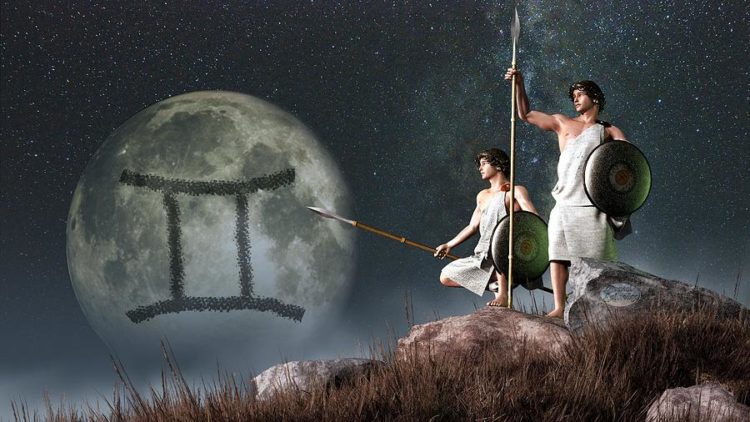 Don’t rush yourself to meet your perceived expectations of others.

If you’ve ever been on a date with a Gemini, you’ll see that even after you’ve finished ordering, they won’t have decided what they want yet.

They are so indecisive that they start by choosing multiple things, dropping all those things and finding other things to do.

While this in itself is not a bad thing, Gemini is often consumed by guilt because they think that this trait of theirs makes it hard for others.

Let go of that idea. Take your time and do what you love and cut off those who try to change you. 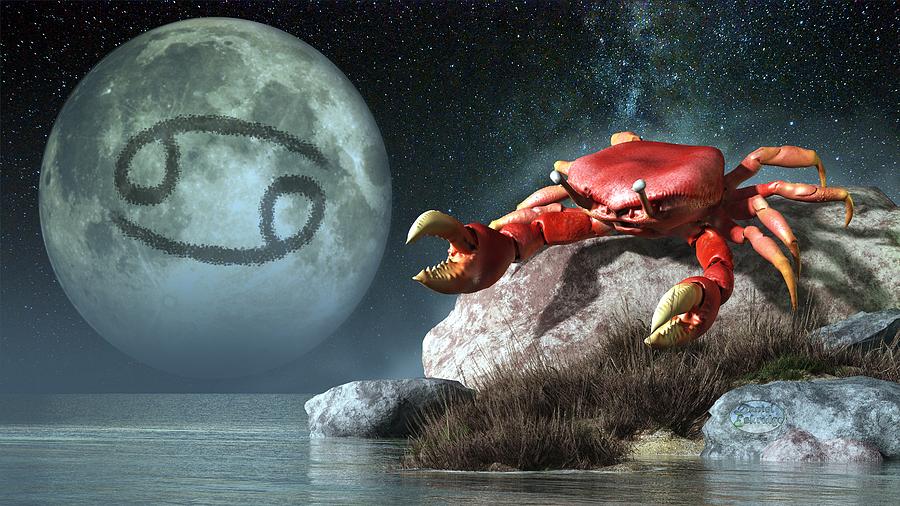 Full of love and affection, you always see the positive traits of people and ignore the negative ones.

Even though it is nice that you believe in everyone getting opportunities, you should not turn a blind eye to anything that might say otherwise.

Don’t let your need to be liked by others consume you because you’ll only end up getting hurt.

Just understand that there are all kinds of people in the world and not everyone is worth the effort. 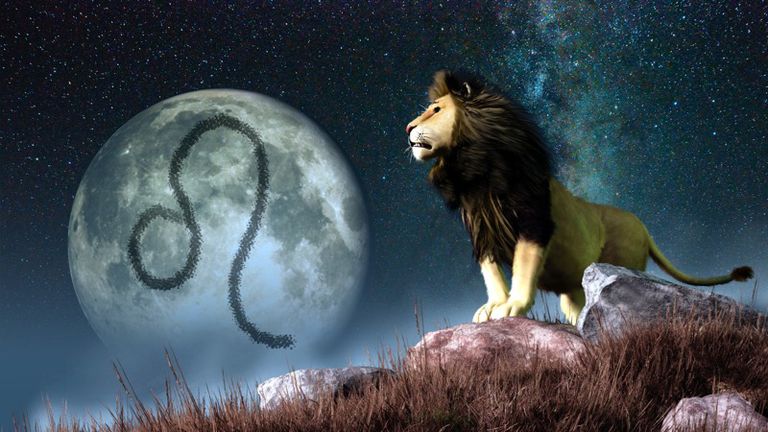 Stop caring about what other people think about you.

As a Leo, you are always looking for validation from those around you.

Rather than boosting your self-confidence, you end up lacking in it because you don’t know how to handle it when there aren’t people around to prop you up.

Don’t worry what others think of you. Focus more on your own opinion of yourself because you know yourself the best. 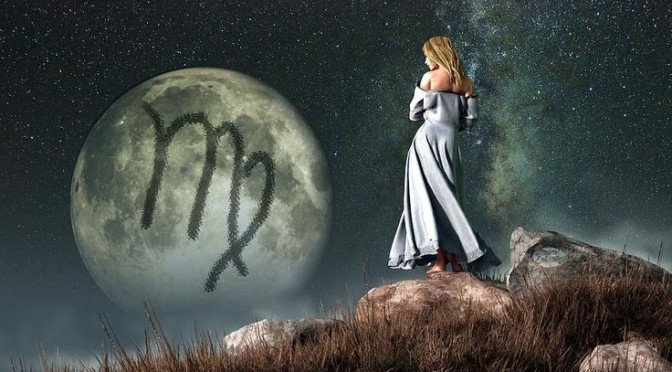 Let go of your need to control everything.

Virgos plan out every single aspect of their lives and if something happens to disrupt their plans they become distraught.

One little screw up can throw a wrench in the whole works and it is enough to drive them mad.

Obviously, things won’t always work out the way we want them to and there are times when you need to lie back and go with the flow.

There’s no point letting it get you down. Learn to take things in stride. 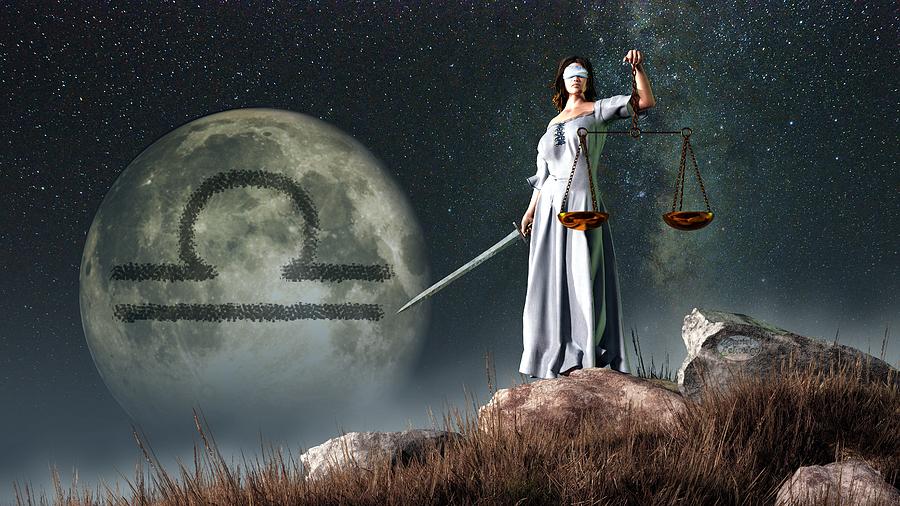 Stop getting lost in other people’s problems.

While some may not see it as a bad thing, the degree to which Libras insert themselves into other people’s lives is pretty much exhausting.

It’s one thing to support someone through their troubles but something else entirely to start treating those troubles as your own.

Do what you can for others but don’t forget to practice self-care in the meantime. Hold yourself apart so that you can live your own life as well. 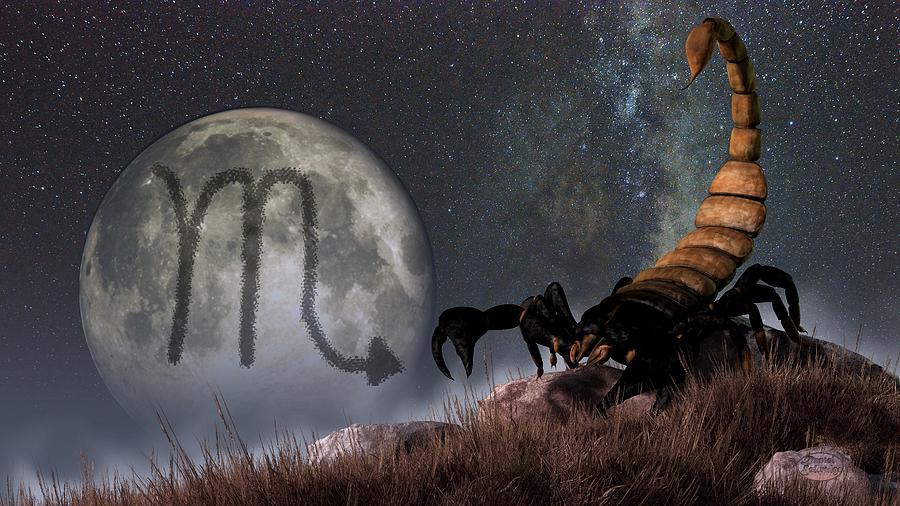 Stop trying to be right all of the time.

The one thing Scorpios hate the most is being told that they are wrong. An argument doesn’t end until they win it.

They think that all they are always right and anyone who is intelligent will be able to see things their way.

This causes tensions in their bonds with other people. You need to think about whether these victories mean more to you than people.

Stop being so stubborn and let these things go, at times even when you’re right. 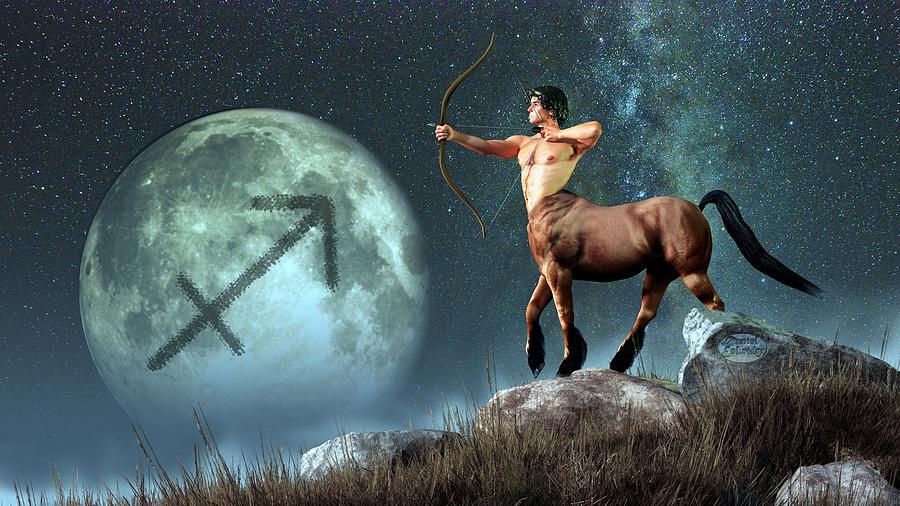 Think before you speak and act.

A born charmer, you turn heads the moment you enter a room. You can start talking to even random strangers and befriend them within minutes.

However, this extroverted personality of yours can also be detrimental because you tend to ignore the feelings of the people who are closest to you.

Sometimes you forget that there are consequences to your actions and not all of them are good. Stop and consider whether your actions might be hurting someone before you go on. 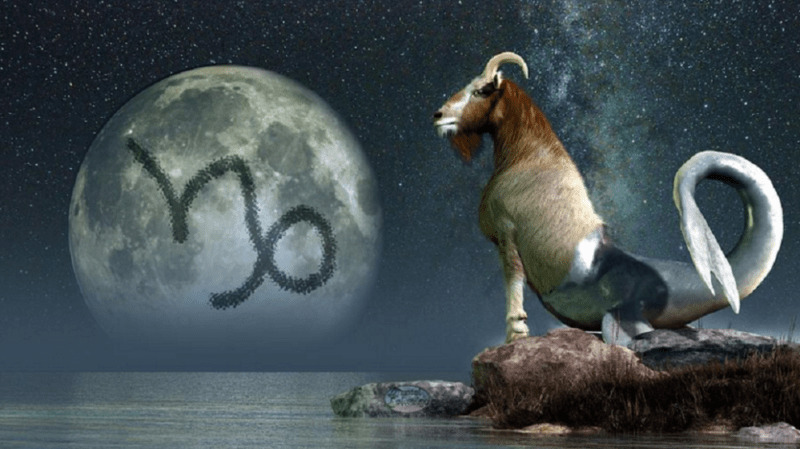 Let your guard down.

With walls raised high, you just can’t open yourself up to others after a point. Even if you’re slightly warmer to those you love, you still believe that the rest of the world wants to pull you down.

Focusing on this idea ensures that you guard yourself so well that others stop reaching out.

Get rid of this viewpoint and accept that there are people out there who are genuinely trying to do good for you. 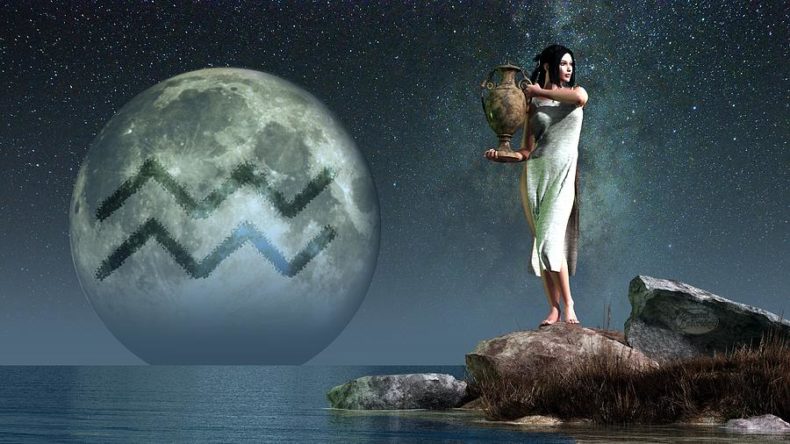 Stop giving everyone the benefit of the doubt.

Those who are friends with an Aquarius are very lucky because they cannot have hoped for kinder or more compassionate people in their lives.

Aquarians are selfless and will put anything aside if a friend needs them. They give all that they have to all their relationships and only ask that others do so as well.

Unfortunately, others don’t care with the same intensity that they do. If you are an Aquarius, you have to stop thinking that everyone can love like you do.

If you think that someone is not worth it, move on from them and your life will be much better for it. 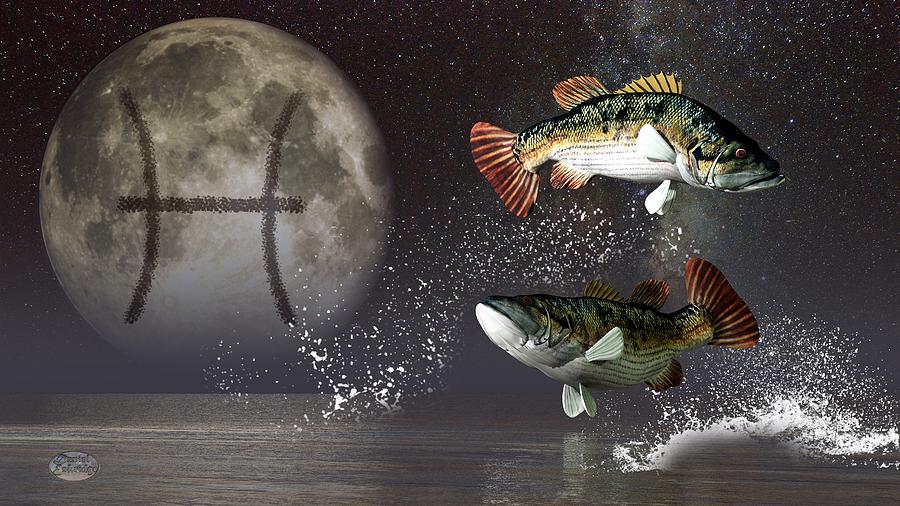 Don’t be afraid to show people who you really are.

You are so talented but no one else is allowed to see it. All Pisces are quite introverted and they keep to themselves because they don’t know what to do when someone criticizes them.

They hide away their artistic talents because they don’t want to face criticism no matter how constructive.

Remember that you work in order to make yourself happy and that you can always work harder to improve.

With this in mind, it might actually be advisable to cut out those parts from one’s life that is not useful.

/Based On Materials From: TheMindsJournal