HoroscopeFan Daily Horoscope, Zodiac Compatibility, Traits and Meanings
Home Zodiac Signs and Meanings This Is How Each Zodiac Will Cut You Out Of Their Life 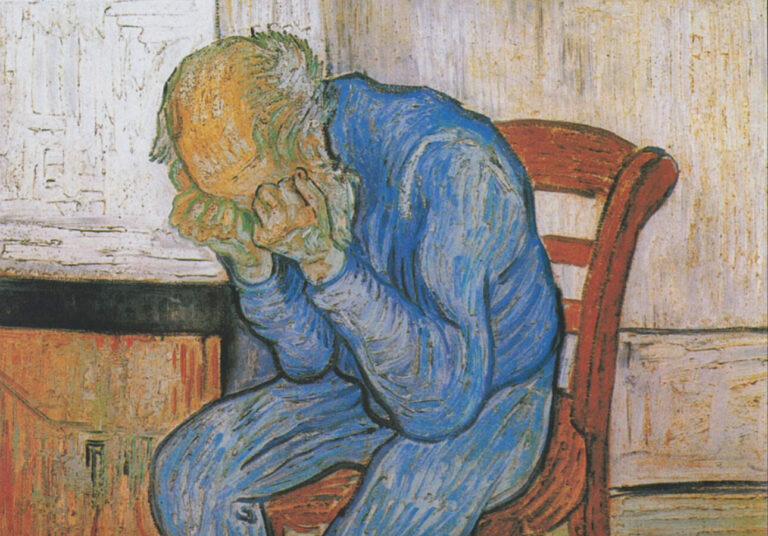 You will push them just a little too far and they will blow up. They will have a fiery argument with you and that will be the last time you ever hear from them.

They will delete you from Facebook and Snapchat and Instagram. The first step to cutting you out of their life is removing you from every social media platform so they won’t be reminded of you every time they use the internet.

They will purposely do things to piss you off. They will try to convince you to walk away first so that they aren’t stuck with the guilt.

They won’t cut you out. They will keep you around for far longer than they should, even though that means they are going to end up getting hurt again and again.

They will lie about being too busy to see you. They will come up with a million excuses about why they can’t hang out instead of admitting that they never want to see your face again.

They will answer your texts — but they will stop sending the first text. They will be there when you need them — but they will show up grudgingly. Eventually, you will get the hint and stop trying to chase after them.

At first, they will give you a second chance. Then, once you hurt them a second or a third time, they will leave you behind no matter how much you ask them to stay.

They hate cutting people out, so they will keep you in their life, but only as a background character. They will only text you on holidays. They will only talk to you when they happen to run into you. The rest of the time, you are dead to them.

They will do everything within their power to avoid having a conversation with you. They will dodge you when they see you in person. They will change their phone number if they have to do so. They won’t want to talk through their feelings. They’ll just want to be left alone.

They will ghost you. They will delete you from every social media site, ignore your messages, and act like you never existed in the first place.

They will send you a long text message or letter, explaining how you hurt them. They will make sure they say everything they have to say — and that they get closure — before they walk away.

They will tell everyone except you how pissed they are at what you’ve done. They won’t walk up to you and explain why they are upset — but you will hear it through the grapevine.