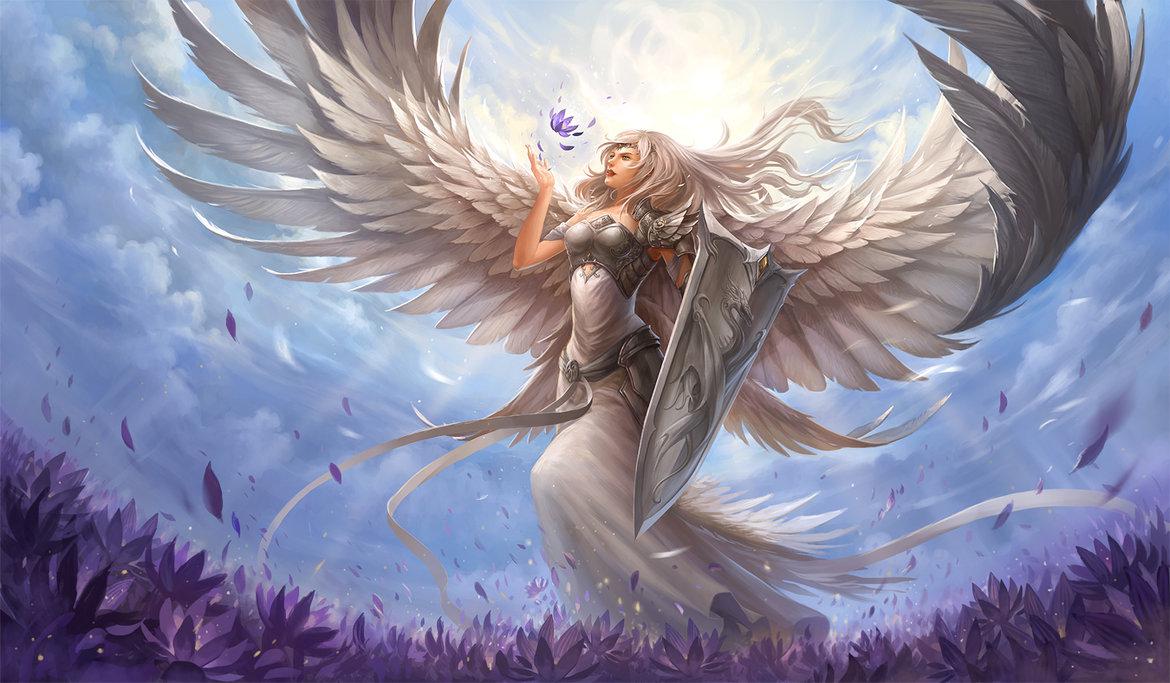 Even if you don’t believe in astrology, and that no alignment of stars has anything to do with your fate, you can’t deny having read your horoscope at least once.

Astrology is like a continuous personality test, and it isn’t all serious. In fact, more often than not it’s hilarious. Here are some off the wall creatures that match the description of each of the 12 zodiac signs. Described as individualistic, rebellious, and basically a walking bag of contradictions, Aquarians are represented by the sea witch. The sea witch is often perceived as relentless and the epitome of an anti-hero. The sea witch’s main focus is themselves, and they often don’t abide by normal ideals or standards.

Taureans are the sign most in need of order. They are considered earthly people, hearty and stubborn. They have a heart for making everyone feel connected and loved and making sure everything happens the way that they please. Nymphs are earthly and loving, while also being demanding that they have their say and their way.

Never quite content with that they have or what is being offered to them, the sign of Capricorn is like the goblin. They are ambitious and driven and will always be willing to do what it takes to achieve their ends.

Like the sea that a mermaid calls home, the sign of Pisces is emotionally vast and deep. Dreamy and ethereal, the sign of Pisces are romantic in notion and in nature, and are often the strongest representation of fantasy. They are striking but deadly. Aries are natural born leaders due to their manipulative manner. Aries like to be first in command, and are willing to stop at nothing to take that place. They are simple, yet concise, and will always achieve what they set out to do. Aries is darkly attractive. With an outlook as broad as the shoulders of this mighty creature, those born under the sign of Sagittarius are both frank and often fickle. With the charm of the human and the charisma of the beast, Sagittarius always offer a strong sense of adventure.

The sign of the twins is represented with a shapeshifter. Like this creature, Gemini is a mutable sign and can adapt to any situation with grace and ease. You never know what side you’re going to see. They are vivacious, and alive with eagerness. Ruled by the moon, the sign of cancer is like the werewolf. Running with the pack mentality, family comes first for them since they believe that blood runs thicker than water. They are defensive and emotional, and often unstable. In all their pride an majesty, the sign of Leo best compares to a griffin. Being loyal until the point of death once you have earned their respect, these people can come off as bossy. In the end they are truly warm, encouraging, and driven by love for all.

Like the creatures of old, the sign of Virgo is considered one of the wisest in the zodiac. Often seen as too busy for menial things like romance, those born under this sign are helpful, intelligent, and humble. They are driven by a deeply instilled desire to serve other people. The sign of Libra is represented by an image of the scales, because of this the angel is a befitting creature for Libra. Angels value peace and harmony above everything else, and believe in the flow of positive energy.

Libra might be misinterpreted as lazy, but really they are just truly tranquil individuals who are the calm before, during, and after the storm.

Vigorous like the mighty dragon, the sign of Scorpio is passionate, fiery, and intense. With a strong tendency to be possessive, the Scorpio is not quick to trust, but once you have earned a place in their heart they will be unwaveringly true. They have hearts of gold.

These descriptions were entirely based on zodiac sun signs, which are the most commonly referred to signs when dealing with astrology.

However there are dozens of other aspects to knowing yourself astrologically and I encourage anyone to look up their natal charts and dive into their personal descriptions even more.