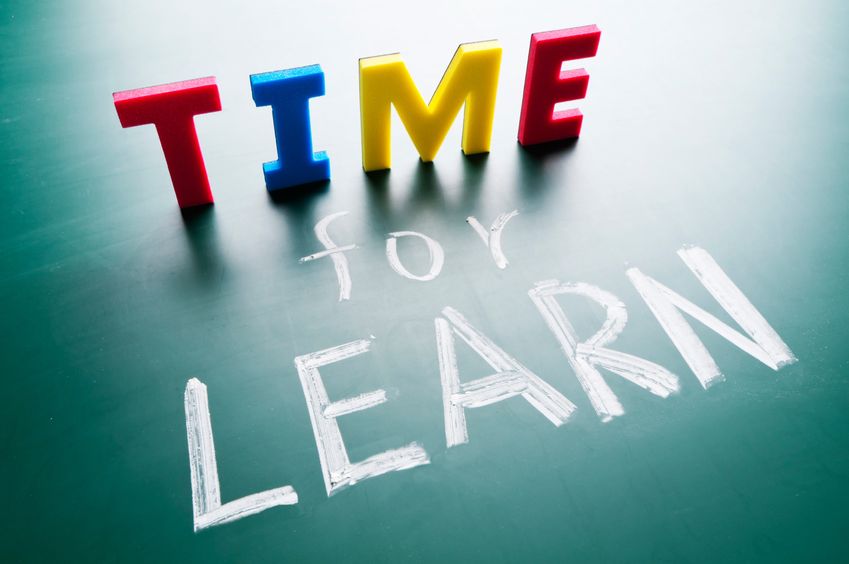 Stop repressing your feelings.
Aries tend to struggle in expressing how they feel and understand it themselves. Instead of facing whatever emotion you are feeling, you resort to other unhealthy outlets and habits that make you forget what you are feeling. Sometimes just letting everything go in a healthy way won’t make it feel like such baggage in your heart and life.

Work to build your relationships.
Because Aries struggle with emotions sometimes people around them don’t realize how much they are loved and appreciated. Relationships fade in your lives because people need to know how you feel about them but you never straight up say it.

Learn to say I love you.
It’s three simple words that will not only make everyone else feel better but it’s going to help you too.

Realize when to hold your tongue.
Not everything you think needs to come out of your mouth.

Stop worrying.
You worry a lot about your future and about the lives of the people around you. You struggle to live in the moment. Just try and focus on right now and realize how lucky you are to have some of the things you do.

Figure out what sets a fire within you and follow that.
It took you some time in 2017 to figure it out and get excited about something again. But now that you think you’ve found it, give it your absolute best. Put 100% into this thing and watch what will come out of it.

Be selfish.
Choose yourself because everyone who knows you, knows you put a lot of other people first at the cost of you burning out and your own well being. Let this be the year you focus on everything that’s going to make you and your life better.

Take that trip you’ve been prolonging.
You get the alerts of flights, you’re constantly planning in your head what you would do once you get there. But, for some reason, you haven’t booked the flight. You keep saying you will or coming up with excuses of why you can’t right now. Just do it and figure out the rest later.

Quit doing something you hate.
Whether it’s a job or an obligation you feel you owe someone, if it isn’t making you happy then stop doing it. Don’t worry about who you might let down or disappoint. Worry about yourself and your happiness.

Start living your life to the fullest.
Make sure you are living a life you look back at and you’re happy about it. No one was meant to just work, pay bills and die. Do something that makes you feel alive.

Stop clinging to your ex.
You’re holding onto the past and the memories of who someone used to be. You’re only hurting yourself doing this. They moved on, you deserve to also.

Stop staying in a place if you aren’t happy.
You want to leave but you don’t know where to go. You’re afraid of what you’ll miss but think about what you’re missing out on staying in a place you don’t like. The world is so much bigger than that town and that job and the love you think you lost. There is someone out there who wants to love you if you find the courage to leave.

Stop trying so hard to appease everyone but yourself.
You always try and make others happy but you’ve put yourself on the back burner. I know it’s hard when you’re the one making people laugh so hard they are crying, while you are the one holding back tears alone at night. You don’t have to play the role of what people expect. You think you have to be brave and funny and strong. But it’s okay to fall apart sometimes.

Learn to take responsibility for your life.
You have the tendency to blame others for your problems. It’s easier to do that than take responsibility for everything. But regardless of what’s happened to you or who might have caused it, you are all you have and the number one person you can rely on. If there are things you want in your life, you have every ability to get that or achieve it. Sometimes we allow excuses and ourselves to stand in the way of greatness.

Push to achieve that goal you’ve been holding off.
Just do it and stop talking about doing it.

Shut that negative voice off inside your head.
Negativity is likely the cause to a lot of your problems and that’s on you. You are your problem and you too have the ability to be the solution. Change that voice and start believing you can do this.

Learn to trust the process.
You want immediate results and you want a reward before you put the work in. You want to all it’s all going to pay off. It will. You just gotta take it one day at a time and then you’re going to look back and realize all the effort and trying so hard and putting in the work was worth it.

Let go of the hate in your heart.
You’re angry. I don’t know who it is you’re angry at or why but that anger you hold onto so tightly is hurting you and not them. Even if you don’t get the sorry you deserve, you should have peace within yourself.

Love yourself the same way you love others.
You love everyone so hard. But you should learn to channel that into the person looking back at you in the mirror. They deserve it too.

Forgive those who aren’t sorry.
Scorpios tend to hold grudges and never forget. It’s okay to remember what someone did but you don’t have to let it haunt you the way it has been. You hurt yourself doing that.

Stop worrying about what everyone thinks of you.
You tend to play it off like you don’t care. You hide your heart that is so honest and good behind walls that are so high. You think if you show that version of yourself, the sensitive version, the vulnerable one people will judge you. But you have to be careful with who you pretend to be because it’s only then you can lose yourself. And a Scorpio that loses who they are and forgets how valuable their heart is a loss to everyone.

Slow down a bit and enjoy your life more.
Scorpios worry and have anxiety at higher levels than most signs. You worry because you care and that’s the root of it. You dwell in the past and fear the future. But to live in the moment is the hardest best thing a Scorpio can do.

Realize it’s okay to be vulnerable.
Sags tend to try really hard to be so strong and not show what they consider, weak emotions. But it’s those ‘weak’ emotions that connect you to people. You have to understand it’s okay to show more sides to you than you’d like to sometimes.

Forgive yourself.
You tend to be harder on yourself than any sign. It’s okay to have high standards but don’t kill yourself trying to achieve them. Set realistic goals and don’t dwell on the things you’ve done wrong learn from it.

Travel again.
You think back to the happiest time in your life and it was when you were traveling. Go there again. Try something new. Book that flight and don’t look back because you deserve to see every part of the world you want to. You don’t deserve to live a life where you wish you did.

Learn to lead a life that makes you excited to wake up in the morning.
If it’s not getting you excited in the morning it’s not meant for you. It’s that simple. Let go of anything and anyone that doesn’t make you feel a hundred times better.

Push the restart button.
Don’t be afraid to start again. I don’t care how old you are or what you’re doing. If there is something you want to try then do it.

Tell people you love them more.
The words I love you aren’t just meant for the person you are dating. You tend to fear those words because you’ve been hurt with them. But if you want any chance at loving again, then you need to learn how to let love in.

Do good.
Life isn’t about what you do for yourself it’s about what you’re willing to do and give to others. You gain something greater than yourself when you give to someone who can’t do anything for you.

Understand that not everyone is going to hurt you.
Pisces are the most afraid when it comes to love and relationships. Because you are an open book and you jump head first into love you get hurt. But there’s something to be said about the person who loves unconditionally. It will come back to you and when it does, you’ll again be reminded why you love the way you do and why you haven’t changed even though you pretend to sometimes.

You aren’t always to blame for things ending.
Pisces tend to take ownership of things that aren’t their responsibility. But then they let the guilt eat away at them. Understand when things end and when people walk away they are the ones who have lost something not you.

Realize you were meant to be something more than average.
You weren’t meant to do what everyone else is doing. You beat to your own drum because you’re special. You don’t care about the things most people do because you know what’s really important, isn’t the life you portray you are having on instagram but the types of relationships you have and the hearts you touch. Your legacy is one that’s honest and pure and caring. People look at you when they’ve lost faith in everyone and everything, you are their hope. /Kirsten Corley