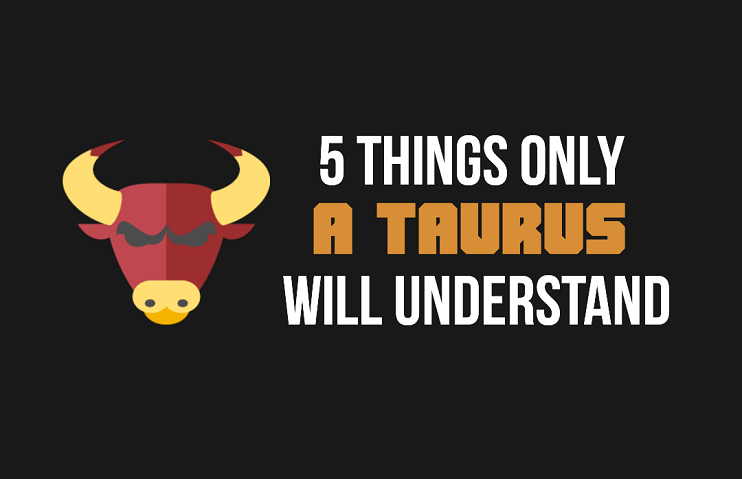 A Taurus can be one of the most amazing, loyal, understanding, and overall stable people that you could ever meet in the entire world.

They make for some of the best friends that you could have and they stay by your side no matter what. However, they also come with their certain quirks that may not be so quirky to some people.

A true Taurus understands that is difficult to explain sometimes, but they only have the best intentions for the people around them.

Most of the time, at least. So, here are six characteristics to a Taurus that you may want to consider before buying them a drink. 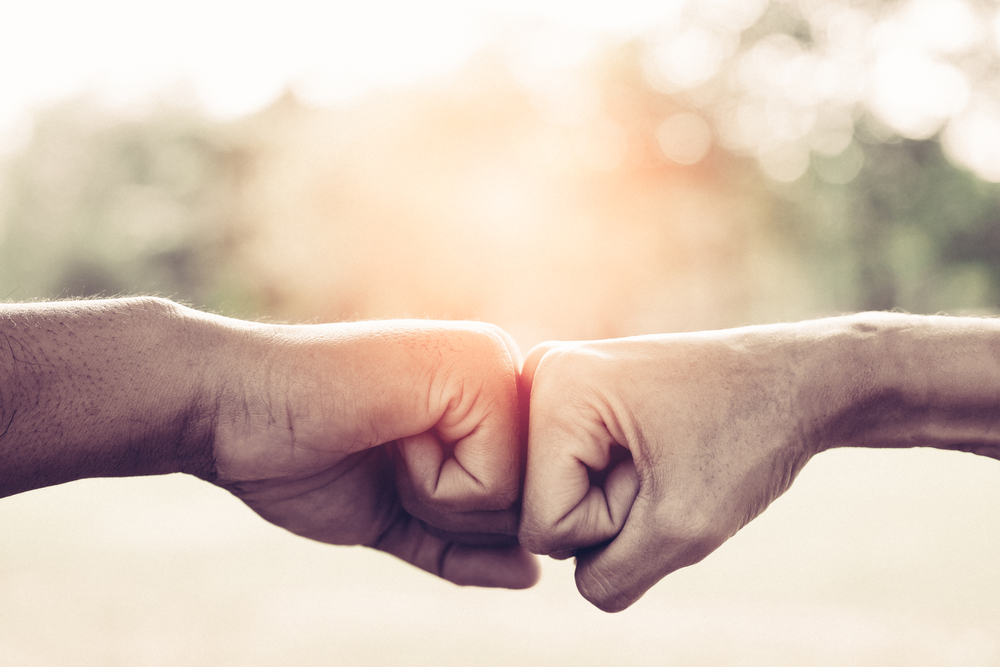 Taurus people are some of the most loyal human beings there are in the world and this means that they expect the same kind of loyalty from their friends, loved ones, and of course their significant other.

It is a very important quality in a person that a Taurus looks for and they will pick up immediately if you are giving them garbage to work with.

They do not like to waste time on people who are deliberately trying their patience.

Even if they do not need a constant reminder that you are still loyal to them, it’s good to show them a nice gesture every now and then just as they do the same for you.

2. Can Be Very Disappointed 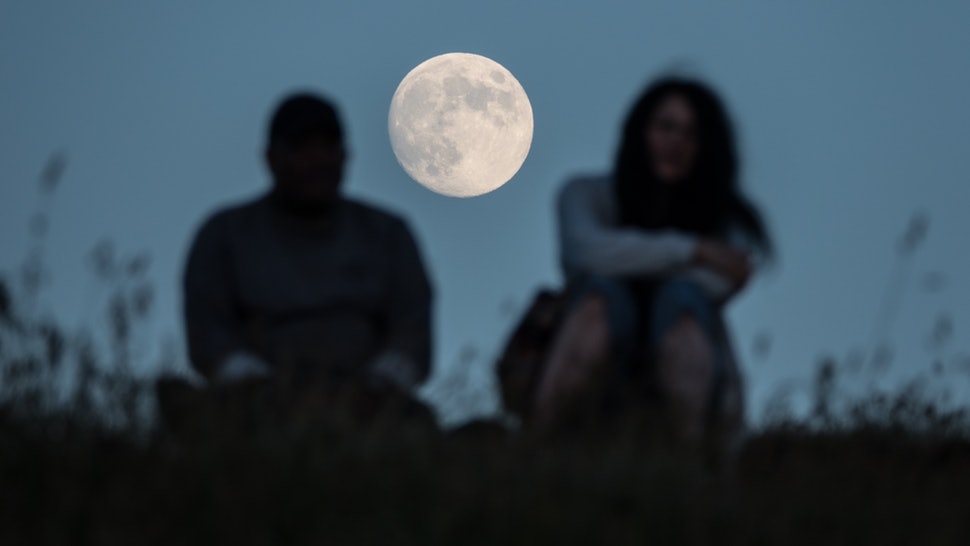 A Taurus is doomed to be constantly disappointed in the things that go on in their life especially when it involves others.

Essentially, a Taurus may have very high expectations from the people in their life, wanting people to be on the same emotional/physical level as they are.

They know that they cannot change everyone into doing things their way, so they settle for being disappointed most of the time when they do not get their way. 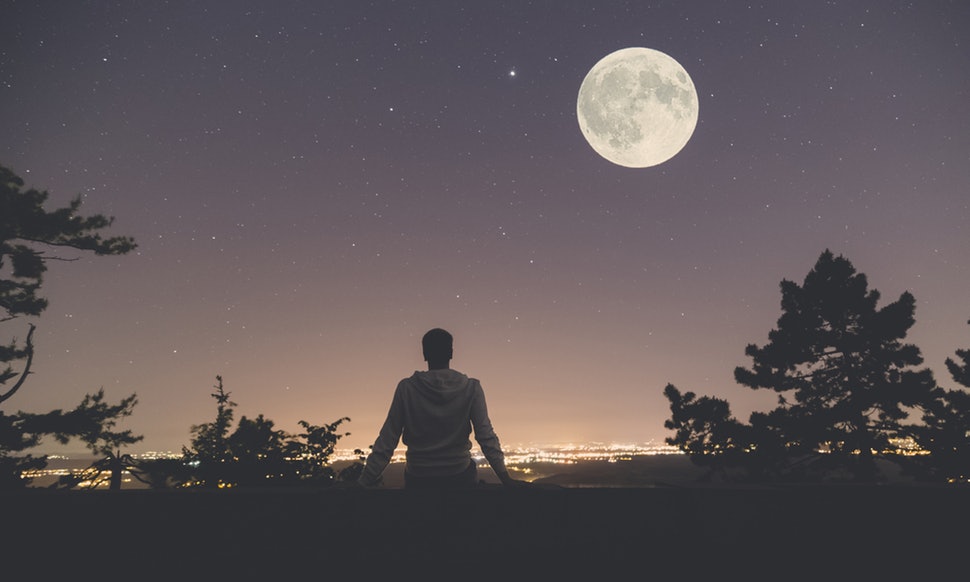 Taurus people are also some of the more stubborn people that you could ever meet. They really do not like trying to compromise on something that they’ve already established a routine on.

It is very hard to move a Taurus when you are trying to persuade or convince them of something they think they already know about.

This can be hard sometimes when it comes to being romantically involved with a Taurus, because there will be times where you want them to listen to your words and they are simply not having it. 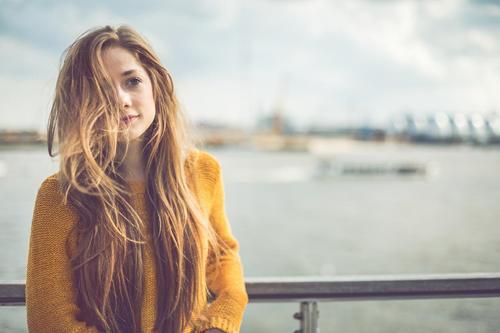 The one thing that a Taurus hates more than people wasting their time is when things change because of people.

They really enjoy their normal routines, get in the habit of doing things the “right way” and then suddenly not knowing how to do anything at all can throw them into an emotional spiral.

A Taurus might not mean to lash out because of new change, but if they do, it’s only because they aren’t exactly sure how to cope with the new way of living. 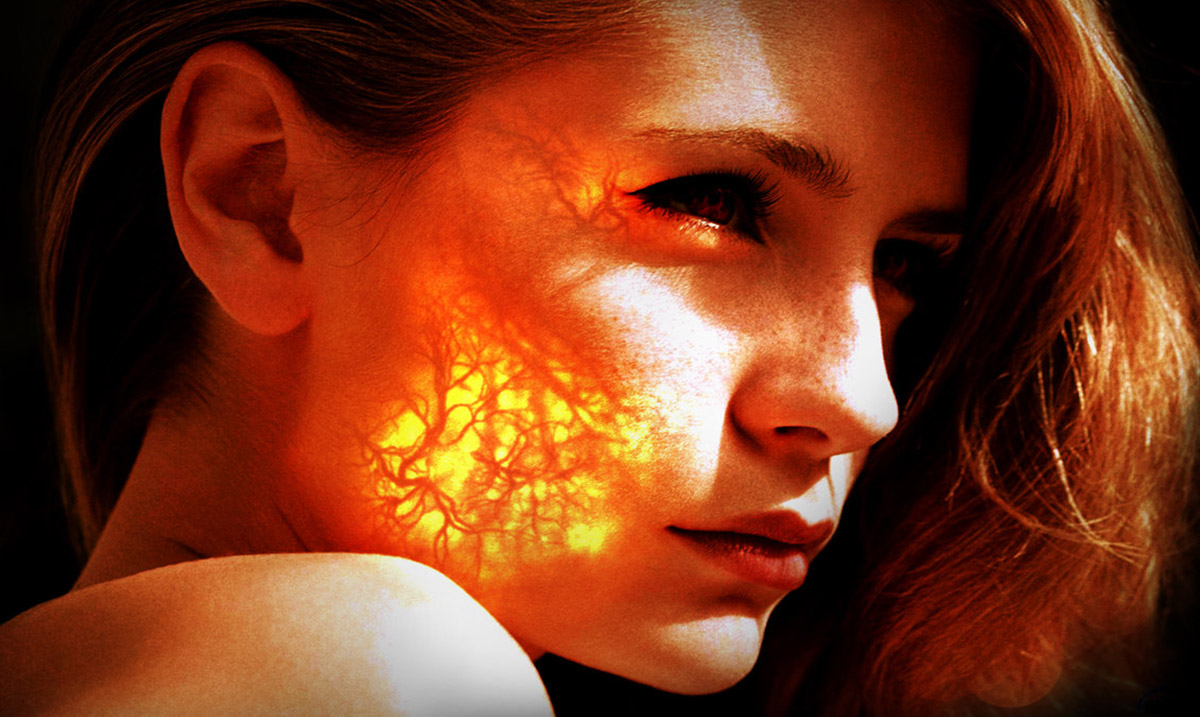 A Taurus can demonstrate just how hard working they really are.

Once they get an idea in their head, it’s pretty much already set-in-stone and will do everything in their power to make sure that it becomes a reality of theirs.

They understand the meaning of hard work and that the more you put into something, the more you’re going to get out of it.

They are some of the most stable individuals because of this quality and they are more than willing to teach others how to do the exact same thing.