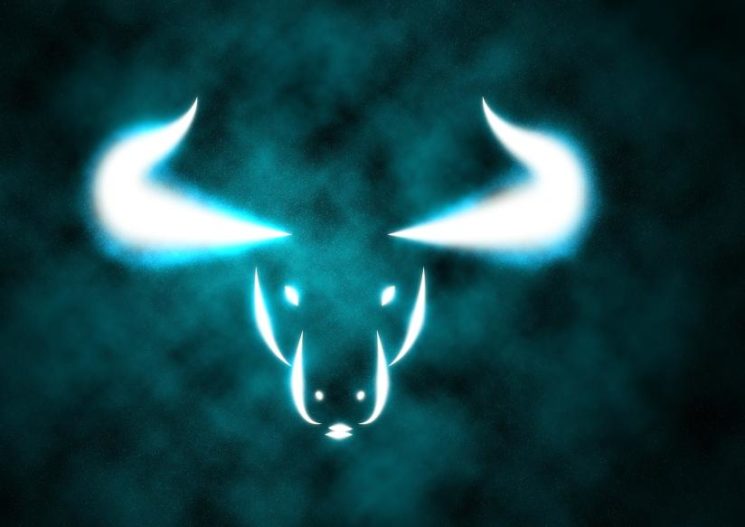 – Taurus are not complicated people (in theory) but what often complicates things is their desire to want or need things without expressing it in a cohesive or thorough way.

– They have to see the benefit in doing certain things before they do it. This is why they may tell you they don’t want to do something, even if you think it’s a great idea or suggestion. Simply put, they’re not trying to waste their time!

– Their devotion to the people they love will never waiver… unless the ultimate betrayal is displayed. And because they love so hard, they’re hurt easily by selfless actions.

– When they want to be in their “zone”, leave them be. If they want to watch television or listen to music by themselves, don’t be an idiot and invade their personal space.

– They become more territorial the deeper a relationship gets. Not to the point of trying to control your every move, but wanting to have you more to themselves…. so to speak.