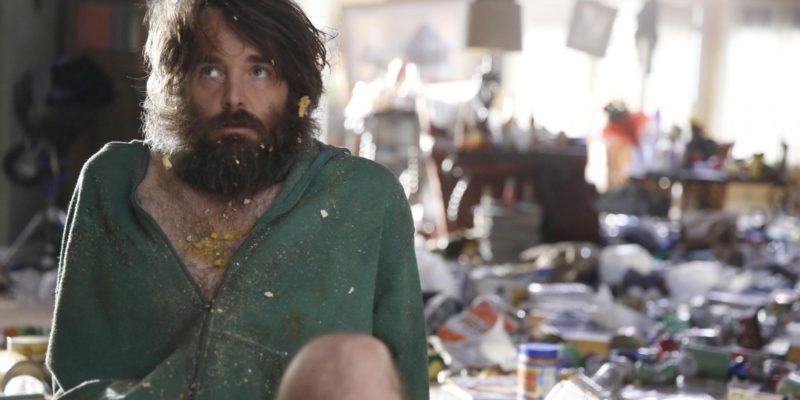 You’ve always been independent, so the idea of ending up alone doesn’t really stress you. You love taking yourself on dates. But gonna burst your bubble real quick, you’re definitely gonna meet an adventurous like-minded person and die doing cool shit together.

You don’t fall for people easily. You prefer taking your time rather than dive head first. But given how faithful you are, I’m guessing you’ll end up with a soul mate, or whatever flowery thing it is you believe in.

You can be pretty unpredictable, and as a result, you’re not everyone’s cup of tea. Sorry, too harsh? It’ll take a special person to commit to something longterm with you. 50/50 chance of dying alone, I’d say.

Cancers are deeply sensitive, so you do well in partnerships. You’re gonna have some The Notebook type love. Good for you. *eye roll*

You are fiercely protective over the people you love and as loyal as it gets. You’ll be surrounded by love and always fight to keep that safe and secure.

You get in your own way frequently. Your attention to detail, criticalness, and perfectionist tendency can sometimes interfere with a romantic life. You’re likely to go one of two ways: a hermit existence with a pet companion OR meet someone who gets you to loosen up a little bit. Jury is still out on which path you’ll take.

You’re awesome to date, can’t lie. You’ve got a self confidence that is super hot and able to balance parts of your life like a pro. You’ll only die alone if it’s something you choose. Because people willingly line up on the street for a chance to be with you.

You sting anyone who comes too close, so it’s pretty inevitable you’ll be flying solo. You prefer it that way. People are terrible.

One of the best spouses / life partners ever. Reliable, purposeful. You’ll be one of those couple who still has sex even after having children. Kudos.

Super intelligent but at times emotionally distant, you can be a hard one to figure out. You’ve got a 75% chance at dying alone, but probably find some silver lining in it, tbh.

You’re way too much of a sucker for romance to end up alone. You go through periods of heartache and crying that you’ll “never find The One.” But don’t stress. It’s in your nature to couple up.