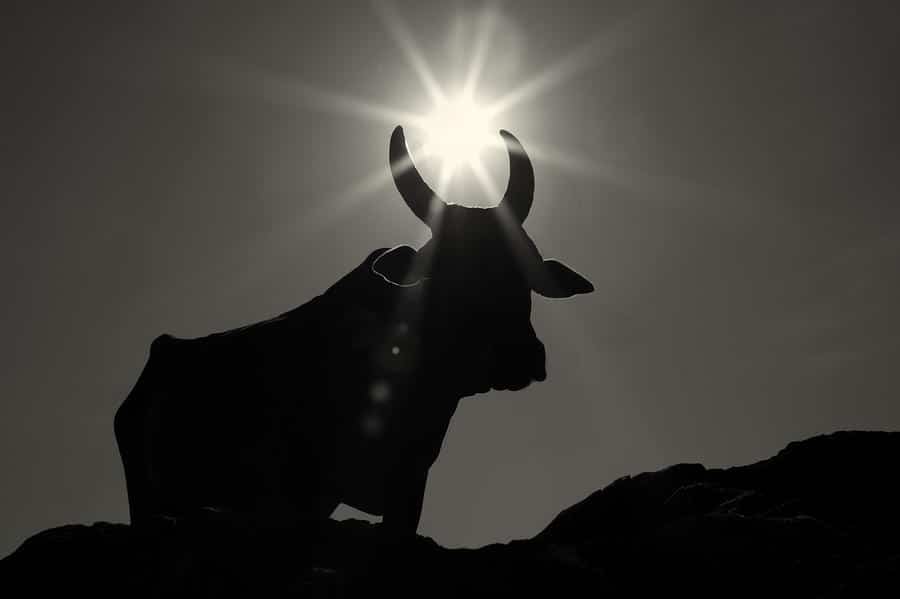 We will continue with the part 2 of 3 on ‘How to apologize a Taurus’ article, so in case you missed part 1, you can find it here:

1. Admit what you did wrong to yourself The first step to preparing an effective apology is to realize what you did wrong. Don’t make up excuses for why you did what you did or blame others.

Be brutally honest with yourself, and determine what offense you committed that contributed to the conflict.
Consider how what you did or didn’t do effected the other person and his or her life.

READ: Taurus As A Mother

2. Understand how the other person feels You can now comprehend the Taurus personality a little better, so take a moment to think of how he or she feels both during and after the offense.

Put yourself in the other person’s shoes, and use the Taurus perspective to imagine these emotions very clearly—anger, hurt or disappointment. Recognize that you wish you hadn’t done the action or said the words you did but don’t beat yourself up about it.

Everyone makes mistakes, but your apology will only be effective after you forgive yourself. This is because guilt is very distracting, and an apology is not about you but the person you wronged.

Forgiving yourself, apologizing to the person you hurt and trying not to make the same mistake again are the best things you can do for a guilty conscience.

The purpose of guilt is to discourage you from going against your values, moral codes or beliefs. Know that holding onto guilt serves no positive function. Every conflict has 2 sides and at least 2 people contributing to the problem. If the conflict occurred with a Taurus, then chances are you were also hurt in some way.

Your apology will not be sincere if you have not gotten over the harm he or she caused you.

Even if you don’t say anything about it, you will not be able to forget the things that hurt you, and resentment may slip through in other ways.

It is easier to forgive someone when you see their point of view and understand motivations, emotions and personality traits. This type of compassion may encourage others to forgive you more easily as well.

Forgiving yourself and the person you wronged is not just fair but freeing. It allows you to take the first step to actually make the apology and then move on. Resolutions can strengthen relationships and allow you to let go of people who can’t forgive. You want your apology to be a positive experience for both of you because you probably won’t get a second chance at it, so don’t be impulsive.

Think about the words you want to use to express your apology based off what you did wrong and how the person likely feels. A simple, “I’m sorry” can work well but may not be enough for larger mistakes and transgressions.

Don’t worry so much about the best way to make an apology. An apology of some sort is better than no apology. Overcome your anxiety and fear of being judged so you can make the apology.

You may choose to apologize in person, by phone or in writing. Face-to-face apologies are usually the best way to apologize to a Taurus because it shows your courage and sincerity–qualities this sign respects.

However, it can be very stressful and remembering what to say under pressure can be difficult. Choosing to apologize by phone may be a better option here.

Apologizing in writing will allow you to perfect the message, especially if you have a hard time expressing yourself verbally. It gives both you and the person you wronged the time and space to consider your apology and forgive you.

Though it is less stressful for you, it may not be the best option for a Taurus, unless he or she lives far from you.

6. Think of a solution Focus your energy on finding a remedy that will satisfy the other person. Ask yourself questions, such as: “How can I fix this issue and restore his or her faith in me?” or “What can I improve to ensure this situation won’t happen again?”

The solution may be something simple or it may take more time and energy.

/Based On Materials From: wikihow.com