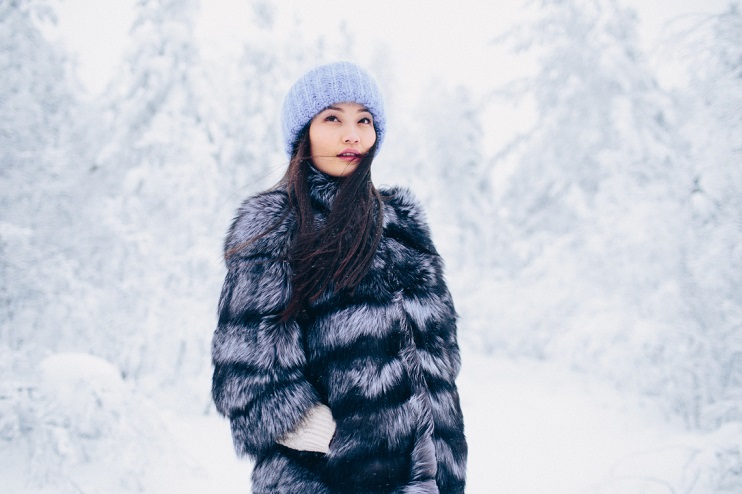 Aries (March 21st to April 19th)
While Aries are generally viewed as the kinders of the zodiac in terms of astral age, they sometimes strike hard with their deep, soulful insights on the meaning of life. If you want to know whether the Aries in your life are old spirits, look for traits like empathy, altruism and a neverending lust for adventure.

Taurus (April 20th to May 21st)
Mature Tauruses have grown over their shell of protection and have learned to master their anger, feist and competitive nature. They are great nurturers and make for fantastic parents. They will always offer great attention to their companions’ struggles and will do their best to assist them in growth.

Gemini (May 22nd to June 21st)
The old Gemini souls are a bundle of joyous energy, lust for life and givers of love. They support those around them and guide them with plentiful advice. Look for great intuitive powers and a generally balanced approach towards love.

Cancer (June 22nd to July 22nd)
They make their lives a work of art. This zodiac signs turns into a glorious butterfly with astral age, and stops pretending to be something they’re not. When they reach a high level of self-awareness they become strong, sensitive and remarkable beauty creators, no matter the area of their life.

Leo (July 23rd to August 22nd)
The Old Leo is King. They are a force of nature, conquering without dividing, making upscale changes in society and governing their own worlds with courage, appeal and consideration. As their souls age, they become majestic, highly spiritual creatures.

Virgo (August 23rd to September 22nd)
When Virgos become old souls, they are anything but old maids. They will give the best they have, rise to their full potential and look for completion in all their life’s cycles. Look for someone who will overcome all challenges with grace.

Libra (September 23rd to October 22nd)
Old Libra souls are amazing companions in life. They give a lot without pressuring you to do something in return, are highly energetic spirits and grow their own charisma in a way that makes others feel special.

Scorpio (October 23rd to November 22nd)
They’re short on egos. They are balanced and genuinely great conversation partners. They keep a youthful, relaxed attitude, because they have learned to temper the malice and grit that makes them sting people generally.

Sagittarius (November 23rd to December 21st)
Old Sagittarians in your life will be easy to spot. They have gained enough wisdom and diligence to contain their unhealthy impulses and will generally display a positive, grateful and open attitude towards change and acceptance of others. They are still great empaths, but as their astral souls age, they learn to be good listeners without taking all the weight of the world on their back.

Capricorn (December 22nd to January 20th)
Old Capri souls are generally the best people to be around. Like a resourceful, funny and kind grandfather, they are protective without being invasive, calm without being ignorant, wise without being wacky know-it-all-s.

Aquarius (January 21st to February 18th)
Water bearers are believed to be some of the oldest souls in the zodiac. They can carry great psychological heavyweight in their earthly lives, possess fantastic analytical and cognitive capacities and are responsible for great turnarounds in science, human resources and arts. Look for sharp minds, brilliant leaders and greatly empathetic souls.

Pisces (February 19th to March 20th)
Old Pisces souls are deep, calm waters that have surpassed the great obstacles of the human mind and are at a peaceful, eerie place in their lives. Look for great compassion, zen and the poetry in their hearts, with these old souls you will always find the beauty in life’s melody. /Samantha King