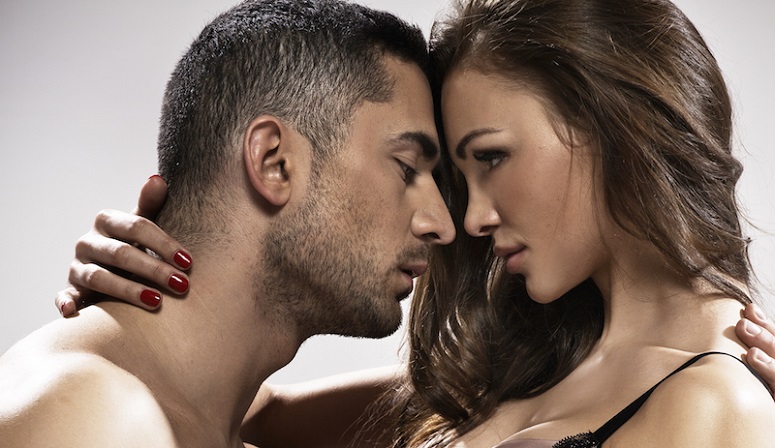 If you want an exposition that breaks down all the elements of a Taurus and Scorpio relationship in detail, you need to be aware of the astrological fundamentals that are used to determine romantic compatibility. Astrology is not as simple as isolating the placement of one or two planets within a natal chart and then using these planets as the foundation of a relationship. Rather, there are many factors that go into detailing which zodiac signs are compatible and, moreover, how their placement influences communication and the manifestation of emotions.

Your first consideration in examining the details regarding a Taurus and Scorpio love match is to ensure that the two parties involved are indeed representatives of the Taurus and Scorpio zodiac characteristics. This means that the two natal charts in question must feature a chart-dominant Scorpio and a chart-dominant Taurus, not merely two individuals who have their sun in Scorpio and Taurus. The sun is only one of many governing planets.

An individual with a Sun in Scorpio who also has his Mars, moon, and Venus in Aries will often display more dominant fire sign characteristics than Scorpio. When you examine the love compatibility of two individuals, you must take into account all the major planets in each partner’s natal chart. The more minor planets and houses will account for nuances that may or may not add up to some strong characteristics, but overall, astrological compatibility is judged based on the conflict and harmony of two natal charts, not two sun signs.

When you examine two natal charts for the purposes of gauging romantic compatibility, you will first want to note the factors within each chart individually that deal with both parties’ personal conflicts. After that, you will want to note the zodiac incompatibilities between the two charts as a pair. It is easy to see how all these nuances can help to support or incite a relationship to failure.

When discussing a Taurus and Scorpio relationship in detail, it’s important to note that both the Taurus and Scorpio signs have specific personality characteristics, some of which are good and some of which are negative. A determining factor for how an individual will manifest his zodiac characteristics depends largely on the planetary relationships in his natal chart. Planetary aspects such as trines, squares, conjunctions and sextiles describe the angles between planets. These angles are thought to have a powerful ability to hone either the negative or positive characteristics of zodiac energy. Moreover, they can influence how a person responds to environmental factors.

A Scorpio or Taurus with a lot of favorable angles should account for a happy, well-adjusted version of his zodiac sign. In contrast, a Scorpio or Taurus whose planets are commonly in opposition makes for a highly conflicted and difficult person. This latter example may do poorly in any relationship regardless of whether his love match is actually a zodiac ideal.

Scorpio and Taurean individuals generally do well together because the water element in Scorpio is balanced and supported by the earthiness of Taurus. They are both fixed signs, which can also strengthen the stability of this relationship. Should each person in the relationship have a favorable natal chart, the pair will exercise good conflict resolution. From time to time, Scorpio’s introspection may prove too much for Taurus’ relatively easy-going nature, but a balanced couple should be able to work around such difficulties.

Potential Negatives
Earth and water combinations generally produce a positive match when it comes to astrological compatibility. However, there is more than just an earth and water match at play the Scorpio and Taurus pairing. Both of these zodiac signs have their quadruplicity in the “fixed” category. The fixed signs of the zodiac result in an energy that moves downward towards the earth. It serves to stabilize and ground an individual. Unfortunately, when negative character aspects come into play, the fixed signs may also produce character deficiencies such as stubbornness, a fear of change, and a very opinionated nature. The confidence and security that is kindled by a fixed duplicity can cause problems in a relationship when it is not tempered by a good character.

Arguments Between Scorpio and Taurus

Arguments between a Taurus and a Scorpio can occur over a variety of issues, but the provocative factors in these debates will likely be fueled by one or both of the individuals possessing fixed opinions. People who are narrow-minded in their approach to life can make extremely difficult partners. Essentially, individuals who are stubborn and closed-minded cannot be changed easily, if at all. Taurus is notorious for his obstinate nature. Scorpio is renowned for his temper and sessions of deep brooding. The combination of these two negatives can lead to arguments that don’t go anywhere and result in long periods of silence and resentment. This resentment will resonate even more deeply with the gloomy Scorpio, whereas Taurus’ stubbornness may cause the issues at play to come up in conversation over and over again.

This scenario represents the worst case. It also depends largely on natal charts that are Scorpio and Taurus dominant. One of the advantages of having a natal chart that features many zodiac signs is the balance that is created by differing energies. Charts that are too dominant in one energy, or are dominant in two opposing energies, can create more complicated individuals. It is almost guaranteed that a conflicted individual will manifest some of this conflict in his relationships.

Dealing With the Worst

Any relationship can fail regardless of auspicious natal charts. Every sign within the zodiac has the potential to be selfish, so all relationships will take some degree of work. Poor astrological matches will take considerably more work. Although Scorpio and Taurus represent a favorable match, the jealous, brooding nature of a Scorpio must be tamed in order for the relationship to flourish. Moreover, Taurus’ obstinate attitude and intransigent opinions must also be reined in. Meeting with a professional astrologer who can go over the natal charts in question may help a couple become aware of the deficiencies and root causes of their problems, but if neither party is willing to practice change, the ultimate result will be a struggling relationship.

A Scorpio and Taurus relationship doesn’t need to be so complicated. Both parties involved will need to look carefully at their own inherent natures and recognize the behaviors that need improvement in order for any sort of conflict resolution to occur. /By Ann Roberts