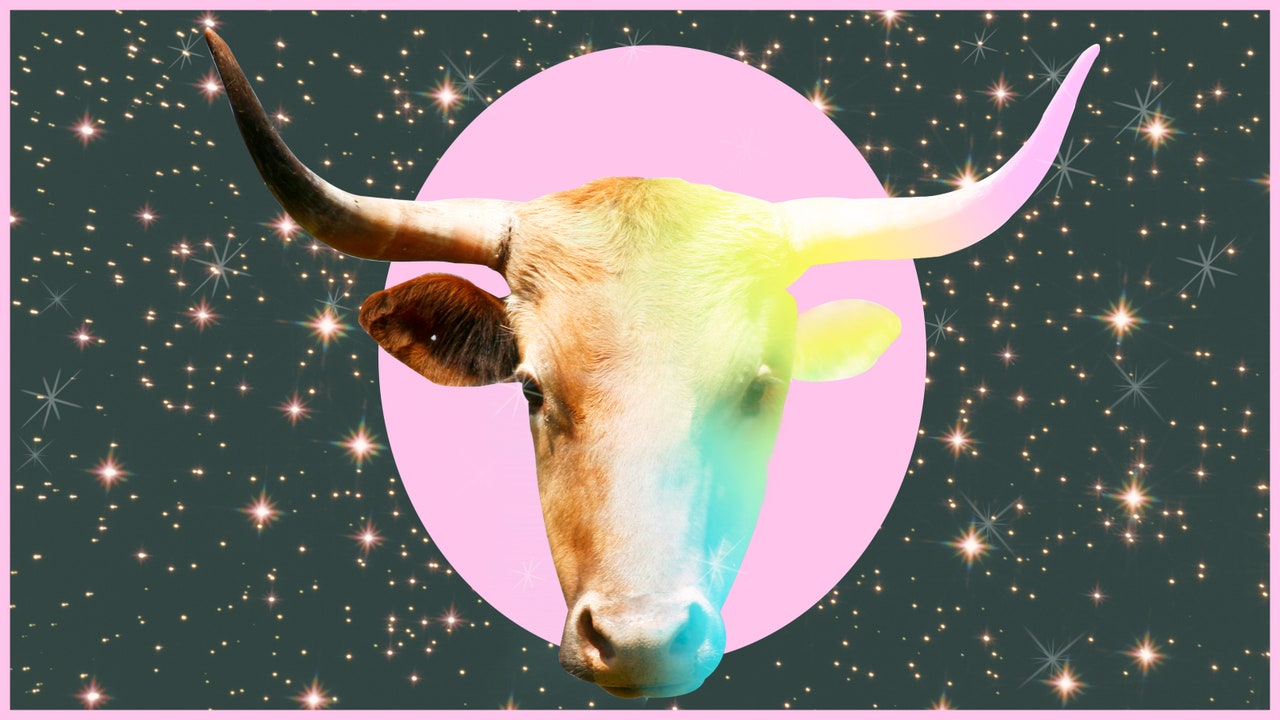 Somewhere in an area of your world, you appear to want closure. You’d like to know that a particular chapter has finished.

That’s fine, but don’t ignore how promising a new chapter commencing could be.

What you could be keen to put behind you could form the basis of a sweet story waiting to unfold.

Retrograde Mercury is opposing your sign until October 27th, and with Mars also retrograde, you must aim to slow down, process, rethink, and reconsider.

You may be revisiting old issues or feeling stuck at times, particularly in or about a close relationship, but reflection ultimately serves you well.

Do watch what you say and how you say it today during this shift, which can be particularly confusing.

A Sun-Mars opposition transit also occurs now, and circumstances seem to slow you down. It makes sense to do so of our own accord! If you’ve been burying your feelings, desires, needs, and frustrations, they may very well demand your attention.

Focus on doing your best instead of allowing a lack of direction to interfere with productivity. You may need to streamline or restructure a plan or project to make it work. Tame impatience, which can lead to messy situations.

Have you been feeling burdened with most of the responsibilities in an unbalanced relationship?

Let the other party know how you’re feeling rather than allowing resentment to fester and rush to the surface.

However, if you’re the one who’s been slacking a bit, begin to do your part by first offering to take on more responsibility. Just be mindful and choose your words wisely!

It’s important to think carefully about what you want to say so you can avoid misunderstandings.

Today’s Quote: “Going after a dream has a price. It may mean abandoning our habits, it may make us go through hardships, or it may lead us to disappointment. But however costly, it is never as high as the price paid by people who live in his/her comfort zone.”