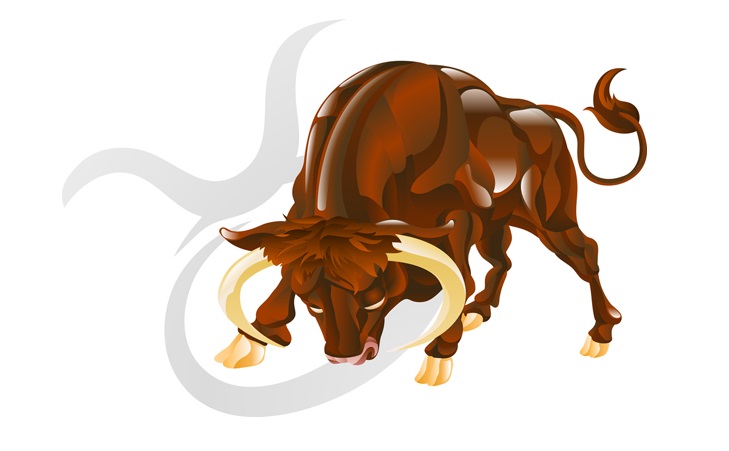 Plans are shifting out of place today but don’t waste time trying to figure out why. Instead, you should direct your energy toward formulating the most effective reaction to the new situation.

Simply put, you can’t afford to have a ‘whatever’ attitude about any surprises throughout the day. If something is bothersome or frustrating, you can take charge, get rid of it and put things back on track.

Your imagination is wide awake and you can’t wait to put it to good use. You’re convinced that your efforts will result in something marvelous when magical Neptune casts a spell on macho Mars in your sign. Applying your energy now will have effects that outlast the creations you produce while the pioneering Aries New Moon highlights your 12th House of Destiny.

You’re planting seeds today, whether or not you’re aware of it, so make sure your projects are birthed from positive intentions. Stop watering the weeds in your life and start watering the flowers.

An issue you’ve been aware of that has been confined to the recesses of your mind could manifest today and cause you to feel you’ve reached enough of a certain situation.

Before you throw in the proverbial towel or disconnect from an arrangement or commitment, be willing to at least look closely at what can be repaired or salvaged. It’s not all as bad as it might appear.