Are you a Pisces woman and wondering what it might be like if you break up with your Taurus man?

Perhaps you’ve gotten near a break up and are wondering what you can do to avoid it. Here are some helpful tips for you to be able to figure out what you can about this tricky situation. The thought of these two parting ways is hard to imagine. They’re so good for each other. When they get together, magic happens between them. These two were initially attracted to each other for the right reasons.

If things are starting to fall apart or feel like they aren’t working the way they should. It’s probably time to examine things and figure out what perhaps either needs working on or figure out if it really is time to let go.

These two will likely rarely fight unless it’s something extreme like infidelity, lying, or addiction issues. The Pisces woman is flexible and able to go with the flow but if there is unhealthy behavior going on then this would negate the flexibility.

Pisces women could give way to depression and thus developing addictions of some kind. The Taurus man may not cope with losing his partner to something like this.

Again, these are extremes that the two would have to experience to even want to break up. If one of them isn’t fully committed and cheats; this could be another ground for dismissal.

If there are just some problems that need to be worked out; the two of them need to learn how to communicate better. Otherwise, they end up at the point of no return. The Pisces woman is great at keeping the peace much of the time. However; she is more emotional than her Taurus man and that means when she talks, he sometimes isn’t sensitive enough.

Taurus men are often rough around the edges and aren’t good with feelings. They are great at giving advice but not so much at giving you a hug and telling you everything will be alright.

For a Pisces woman, this could be hurtful. If she wants to share her feelings to the extent that makes her feel better; he’d need to learn how to cope with it and be more sensitive or she’d have to confide in her best friend instead.

These two could easily work things out though if they truly want to stay together. Without something going horribly wrong, these two should be able to get through whatever problems come their way.

The break up can be avoided if they have not yet reached that point. All they really need to do is talk to each other and do it with affectivity. Sharing with one another what they want and where they see things going will save them some trouble. 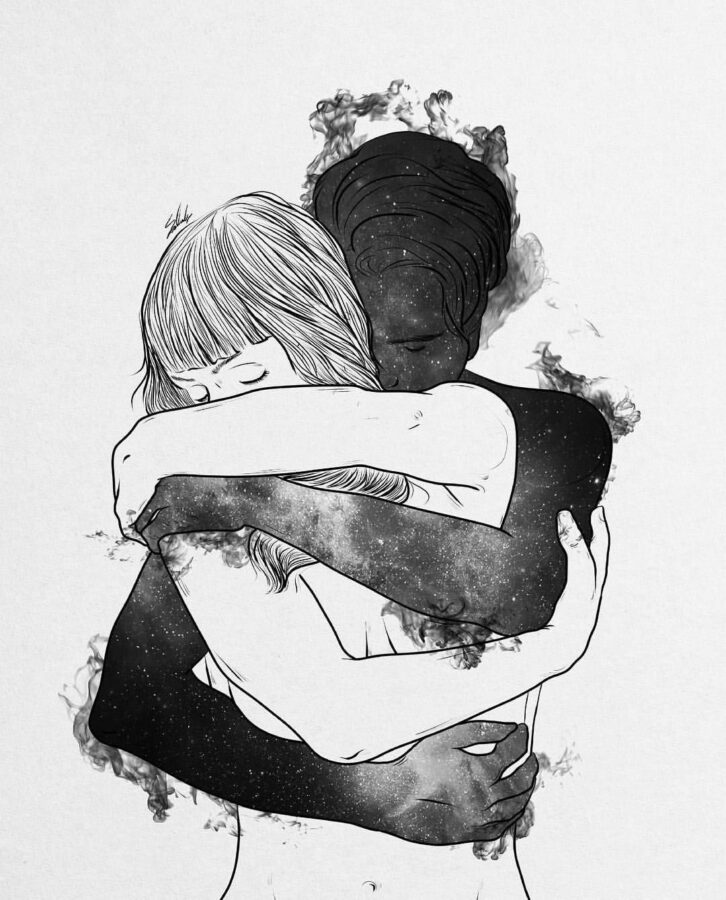 The Pisces woman and Taurus man need to review and make sure that a break up would actually be best for them. To fully know whether or not they should; they’ll have to open up.

Taurus and Pisces mix is one of the best! It’s stable, loving, long lasting, satisfying, and makes for near perfection. If they can remember the reason they fell in love in the first place; they may be able to salvage what they still have left.

The Taurus man can provide stability for the two while the Pisces woman can provide the sensual tenderness. These two could bring a lifetime of love together if they can find a way.

One of the most successful mixes in the zodiac; they should be able to work through any issues that may pop up. Counseling or mediation may work well for getting them to effectively open up to each other.

I wouldn’t normally advocate two signs staying together if they weren’t so great for each other. Truly this is a mix made in heaven.

If they really do part ways 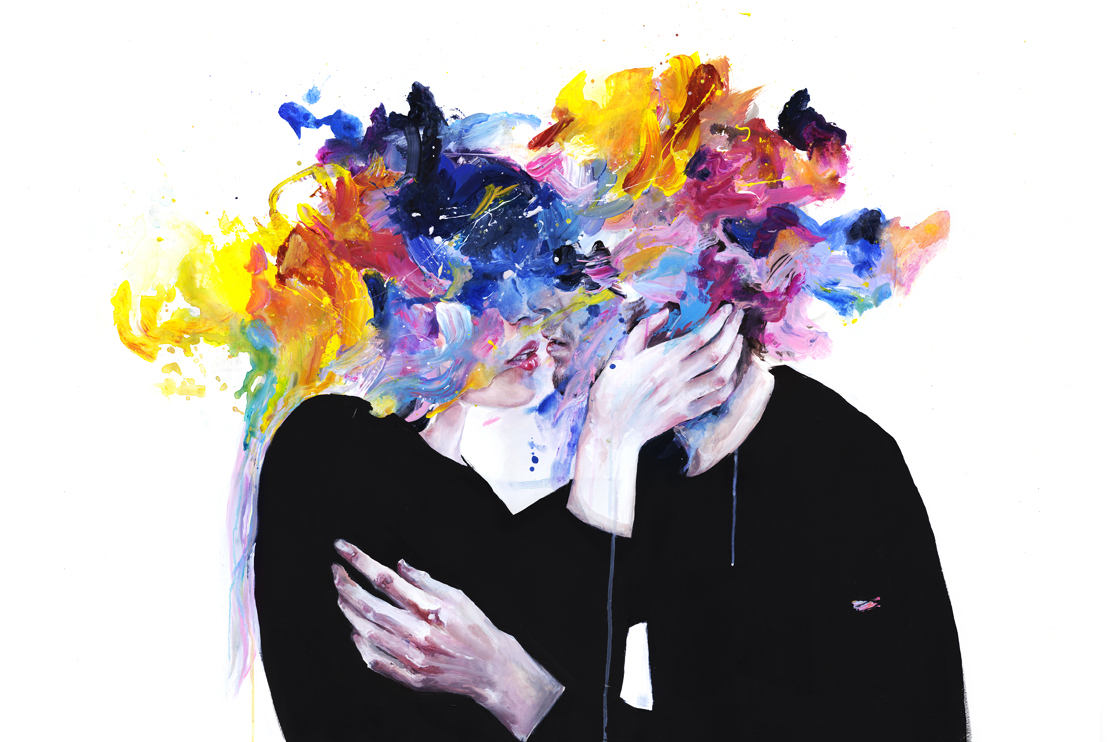 If these two decide it’s just not going to happen; it will likely be the Pisces woman that calls it off. She will want to pull back and be alone. Though she doesn’t like confrontation and may try to get the Taurus man to do the break.

Taurus doesn’t like breaking up either and so this could be an issue as far as who will get it done. It really will depend on the nature of the situation and how best they think it needs to be done.

This is one of those mixes that even if they part ways, they will likely still have love for one another. Their bond at some point in time was very strong otherwise; they would not have gotten together in the first place.

That being said, they can remain friends or stay cordial. In fact, even though Pisces doesn’t normally revisit an ex nor does a Taurus; they may make an exception for each other.

If there is growth that has taken place for them both and they find they could give it a try again; they’ll happily give it another whirl. They will still be cautious but they will also be hopeful.

These two cannot possibly generate hate between each other unless it’s one of the extremes I mentioned. If they are fully committed though; love can conquer all.

It’s not just a saying; it’s the real deal. If you are a Pisces woman and considering breaking it off with your Taurus; you may want to analyze it a little bit further.

Is he worth giving up? Is he worth trying to work on it? Weigh all your options because the Taurus man is hard to get over. Unless things are really bad, perhaps you can give it another shot.