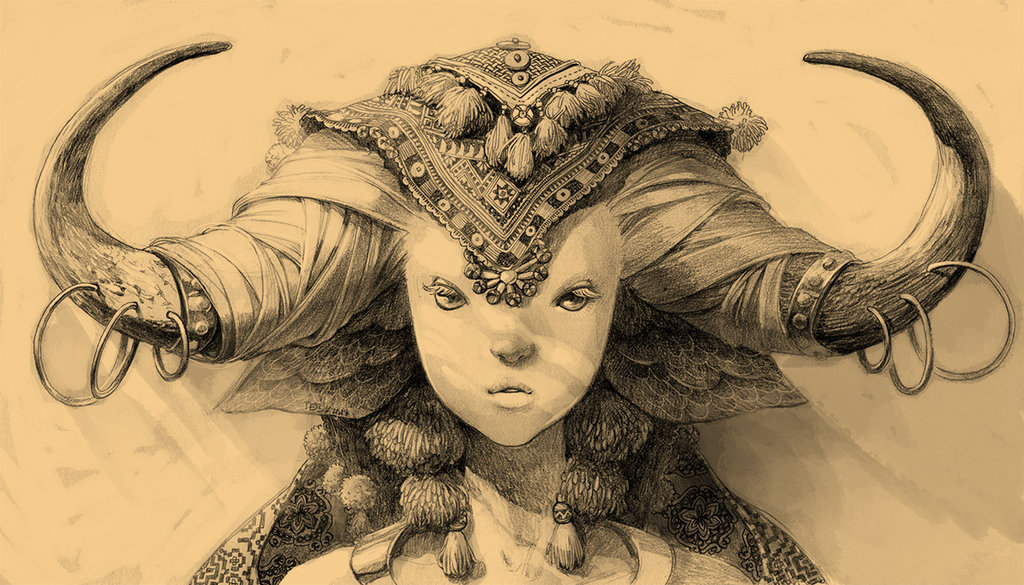 Astrology can tell you a lot about a person. For instance, Taurus women are stubborn, ambitious, and patient. They cannot stand surprises, so they prefer to stick to a routine. Here is everything you need to know about a Taurus woman before committing to someone with a Taurus sun sign:

Taurus is an earth sign ruled by the planet Venus and represented by the bull. This is because they are extremely stubborn. A Taurus woman isn’t going to compromise on their beliefs. They are going to argue with anyone who tries to correct them. Taurus don’t get along well with authority figures because they hate being given rules. This zodiac sign wants to make their own decisions. They don’t care what others expect from them.

Taurus women are homebodies. They would rather quietly work on a project or read a book than socialize with strangers. Taurus aren’t going to party every weekend. Being around crowds of people makes them uncomfortable. They would rather have peace and quiet. This sign takes a long time to open up to new people. Even once they make friends, they want to hang out in their own homes, not in crowded restaurants or bars.

Taurus women aren’t adventurous, spontaneous, or adaptable. They cannot stand change. Entering new, unknown situations terrifies them. They want to know what they’re getting into ahead of time. Taurus are planners. They are going to panic if plans are changed at the last second. This sign needs as much information as possible before agreeing to an outing. If there are too many questions, they would rather stay home.

Taurus women are selfish and self-absorbed. They only think about themselves, so they can come across as cold and uncaring. This sign will always make the best decision for themselves without worrying about anyone around them. Plus, they won’t think through their words before speaking. They end up saying mean things without considering how they will impact the other person. They value honesty, but their bluntness can backfire on them.

Taurus women are ambitious, reliable, and responsible. Once they set a goal for themselves, they follow through. They aren’t going to give up on their dreams. Taurus are practical and use common sense, so they understand hard work is a requirement to reach success. However, Taurus tend to fall to one extreme or the other. Either they’re putting in a lot of effort or they’re acting lazy. They cannot fall somewhere in the middle.

Taurus women are gentle, kind, and loyal. It takes them a long time to open up to new people. However, once they make a friend, they consider them a friend for life. They won’t want to part ways because they grow attached. Sometimes, this can backfire because they’ll hesitate to walk away from someone who has wronged them. When a Taurean woman falls in love, she falls hard. There is no turning back.

Taurean women tend to be cautious when it comes to love and relationships. She isn’t going to jump straight into a relationship without doing her research. She’s going to take her time to get to know someone before she commits to them. Most of her relationships will start out as friendships. That way, Taurus can become comfortable around the person. They can make sure they aren’t getting involved with someone sketchy.

In life, Taurus women know exactly what they want. When they find someone who makes them happy, they aren’t going to hold back their emotions. Taurus are shy at first, but they are romantic and sensitive once they get to know you. If they connect with someone special, they will go out of their way to do sweet things for them. However, they will also expect sweet things in return. Their standards are extremely high.

Taurus women love sex — but only when they’re in a serious relationship. They aren’t going to get naked in front of a stranger. They need to develop a strong emotional connection before they’ll even think about getting physical. However, even in serious relationships, Taurus are shy and stubborn. They aren’t going to agree to anything that makes them uncomfortable. They would rather stick to the basics than get adventurous.

Taurus women are surprisingly romantic and sensual — but they are also traditional. They don’t need anything elaborate in order to get in the mood. They’ll be happy with a home-cooked meal and some compliments. As long as you treat them with respect and don’t push their boundaries, then they’re going to have a good time in the bedroom. They don’t need anything complicated in order to feel fulfilled by their partner.

Taurus women are searching for a stable, secure, committed relationship. Most Taurus want to buy a house, get married, and have a few children. One-night stands and temporary flings don’t interest them. Taurus would much rather settle down with one person who understands them and makes them feel comfortable. They want to date their best friend. Anything less isn’t good enough for them.

However, Taurus women move extremely slowly in relationships. They don’t want to move too quickly and end up with regrets. You need to be patient if you’ve fallen for a Taurus woman. If you pressure her, then she’s going to run away. You need to respect her boundaries. It’s going to take her a while to agree to a date, let alone sex. Taurus cannot stand change, so they need to know you’re worth the effort.

Trust With a Taurus Woman

Taurus women are possessive and jealous of their loved ones. Once they grow attached to someone, they are terrified of losing them. Taurus women won’t be happy if their partner flirts with someone else in front of them. And if they get cheated on, they aren’t going to forgive and forget. Taurus women hold grudges. When someone betrays them, they don’t take it lightly. They will remain angry years down the line.

Taurus women are honest and faithful. They would never dream of cheating on their partners. Even if they were tempted, they wouldn’t be able to handle the uncertainty of dating two people at the same time. Taurus aren’t risk-takers. They are practical, logical, and responsible. Taurus think with their heads. When you’re dating a Taurus woman, there’s no chance they are going to hurt you.

Taurus women want to pass down traditions from their parents to their children. They enjoy consistency and routine. Taurus aren’t going to last in a relationship with an unpredictable sign who always wants to go on a new adventure. They cannot stand surprises. Taurus are going to become uncomfortable when they’re thrust into a situation they weren’t prepared to face. You can’t push them out of their comfort zones and expect them to thank you for it.

The most important thing to understand about a Taurus woman is that she doesn’t want to change. She’s happy with her life exactly the way it is, and she needs you to understand that. If you try to convince her to behave differently, then she’s going to pull away from you. You need to accept her exactly as she is. Otherwise, you don’t belong in a relationship together.

Taurus women are surprisingly shallow and materialistic. They want to have the fanciest cars, clothing, and electronics. Even though they couldn’t care less about what others think, they enjoy being surrounded by expensive, luxurious items. This means they might splurge instead of save their money. Taurus are normally responsible, but they are known to treat themselves every once in a while.

Taurus women cannot stand liars, cheaters, or thieves. They always tell the truth, even when it’s hard to hear, and they expect others to return the favor. Taurus don’t want to play guessing games. They assume others are being straightforward with them. If they find out someone has been lying, then they might cut them out of their life. Although Taurus hate change, they hate manipulators more.

Taurus, female and male, are extremely stubborn. They aren’t going to back down when they get into arguments with you. They’ll refuse to compromise because they assume they know best. They won’t even consider the possibility that you’re right. If you’re going to date a Taurus woman, make sure you’re ready to butt heads with them on a consistent basis.

Overall, Taurus are one of the most hardworking signs of the zodiac. When they set their minds to something, it’s only a matter of time until they accomplish it. Taurus never give up on themselves. They aren’t afraid to put in hard work. They’ll work on a project day after day until it’s complete. It doesn’t matter how long it takes. They are persistent.