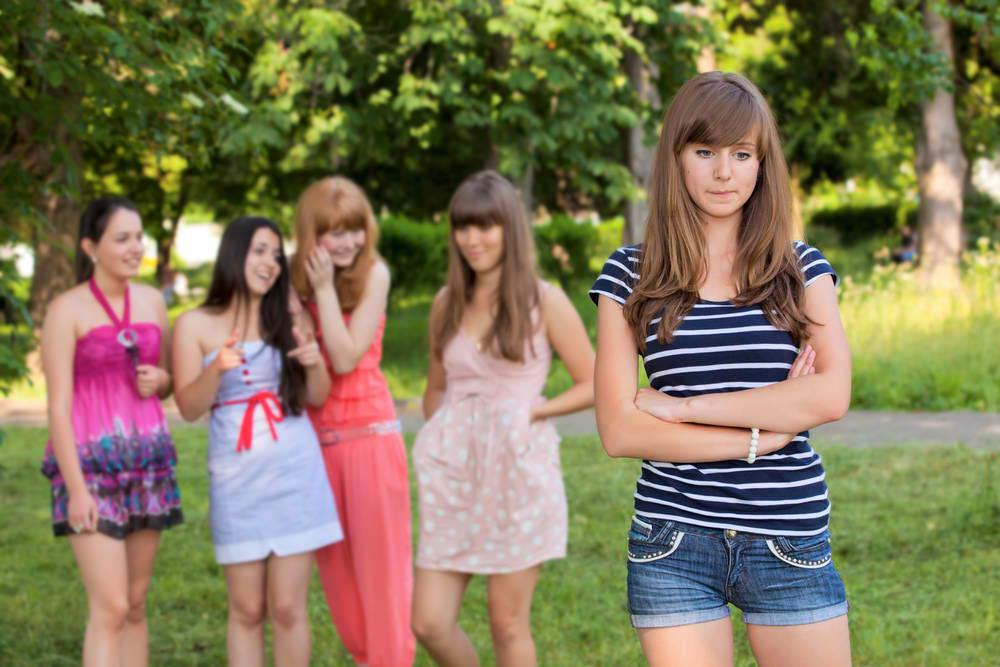 ARIES: You’re my friend, and friends don’t do that to other friends!!!

GEMINI: We’re not friends anymore till you apologize.

CANCER: Profusely screams “the matter with you?”

SCORPIO: seeks other friends for their thoughts before getting at the argument again.

LEO: Roars at the friend from the top of their lungs to get lost, but later secretly checks them up to see if they’re okay.

VIRGO: Throws everything out the window including the friend.

SAGITTARIUS: says to the friend something along the line of ‘don’t mess with me or else..” with a very sarcastic tone of voice?

CAPRICORN: takes a very calm position and says nothing.

PISCES: tries to reason with the friend until both sides reach a compromised agreement.

AQUARIUS: will forsake the argument, because they don’t think it’s worth losing the friendship.