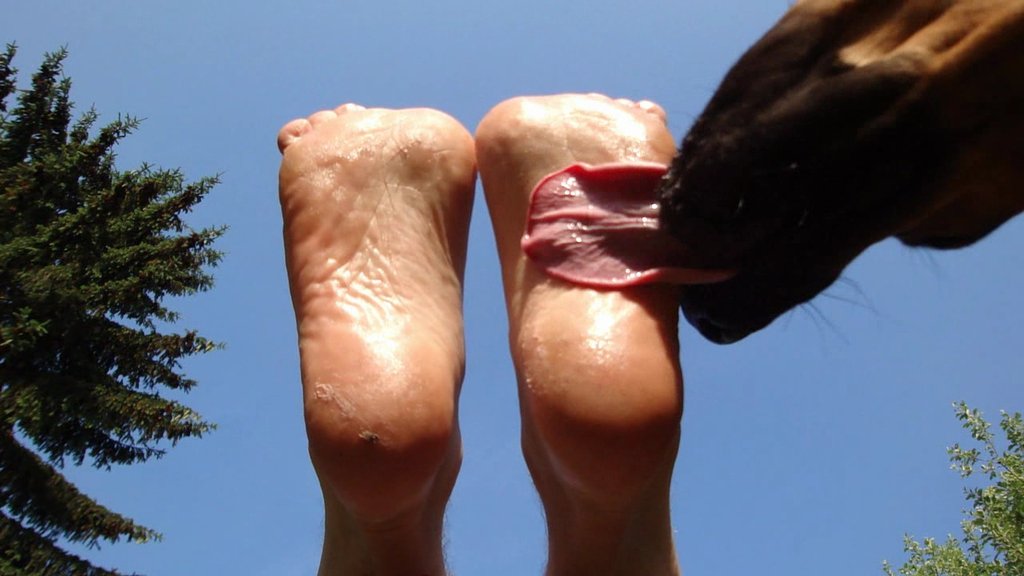 Aries would have tickled back until *you* were begging him to stop.

Taurus would just roll over and sit on you.

Gemini would have giggled and tickled back, then realized that she had forgotten what she was going to say just before the tickling started.

Cancer will just get up without saying anything, walk into her room, and slam the door. She won’t come out for hours and will bring up the whole incident ten years later in the middle of a fight.

Leo would get extremely offended, and would look at you with utter incomprehension when you explained that it was only fair, since she felt free to tickle you.

Virgo will stare at you without laughing until you stop.

Libra would have enjoyed it until it messed up her outfit.

Scorpio will at first succumb to the tickling, then suddenly, through an effort of sheer willpower, regain her composure, stare you fixedly straight in the eye and say, “Stop it! now! or else!”

Sagittarius would have tickled back, then when you were in the other room, started tickling the guy sitting on her other side.

Capricorn never gets tickled because she’s always working late at the office.

Aquarius would have quietly extricated herself with a small smile while trying to think of a way the entire group could have fun with the tickling.

Pisces will at first hate the tickling, then decide she liked it, because, after all, it’s what the other person wants