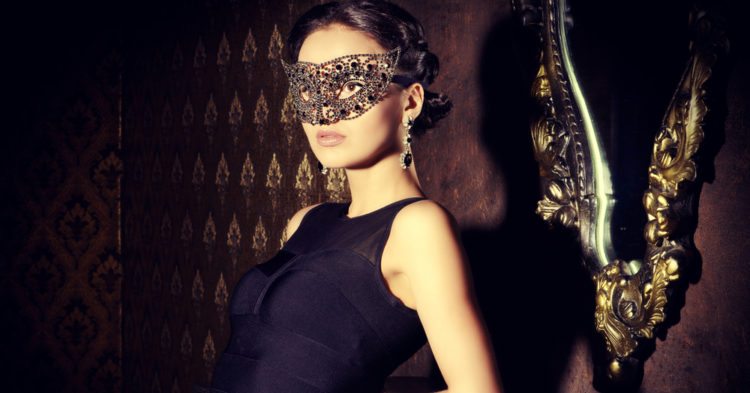 You are not the grown-up golden child you always considered yourself as. Like everyone else, you’ve got your faults.

Try though you may to be a decent member of society, there are certain elements about you that just don’t rub most people the right way, and as a result, they tend to remember you for that one annoying trait.

You may not notice you do this, and you may even make attempts to try being as approachable as possible, but you’re far from perfect.

Considerate though you may be, you, like everyone else, have an irritating side, and sometimes accepting your faults can do wonders.

Keep reading to find out the thing about you that pisses everyone off, based on your Zodiac.

Aries. Your short temper pisses everyone off. God forbid you try to approach a situation with even the slightest shred of grace. When something goes even slightly wrong, you behave as though the entire world is falling apart. It’s this lack of composure that makes people dread being in your company.

Taurus. You get jealous over the tiniest thing. It doesn’t matter how trivial a situation may be, you’re always looking for the angle that figures you into it. You can never just be happy for someone; you’ve got to put yourself at the front and center of the one-man-show pity party.

Gemini. Your major flaw is that you always go behind people’s backs, and it pisses everyone off. It definitely projects a major spotlight onto your selfishness, as well as proving that, if it fits into your better interests, you’ll stab a knife or two into someone’s back — no matter how close you might consider them.

Cancer. If you haven’t noticed, you’re like a living manifestation of The Moody Blues. You can never just be happy with something. When someone approaches you when you’re — God forbid — not in the mood, you turn everything into an emotional sh*t-show.

Leo. You know what no one likes? A control freak. You know what you can be sometimes? A control freak. God, you’re probably picking this slide apart while you read it, pissed off that it doesn’t read as smoothly as most of the other long-form articles you’ve been reading elsewhere on the internet today. Chill out, teach. If you want to control everything, don’t be surprised when you’re hit with an onslaught of passive aggression.

Virgo. It’s not healthy to worry about everything, and yet, there you go, worrying about everything. This wouldn’t piss people off so much if it wasn’t for the fact that you worry about things that don’t necessarily warrant worry. You make life seem so much more difficult than it needs to, and you make your anxiety contagious, which in turn pisses everyone off.

Libra. You have no backbone — not when it counts, at least. People will typically be there to support you when it seems like life is truly weighing you down. But when you can’t stand up for yourself, when doing so should just come naturally out of self respect, it annoys the hell out of people. They see your potential, but you never have enough faith in yourself to see it through.

Scorpio. The thing about you that pisses everyone off is that — how can this be worded delicately? — you’re an a**hole. Where most people try to keep negativity to themselves, you dish it out like a professional prick. You’re unapproachable, cruel and unnaturally negative.

Sagittarius. Whenever you played follow the leader as a kid, you were always the follower — and wouldn’t you know, you still are. Most people at least attempt to take initiative in their lives to be bigger and better than their inner-negativity might make themselves out to be, but not you. You’re depressingly aimless.

Capricorn. You hold grudges as though you’re living your life in a perpetual grudge match. You can never just let things go, and it pisses everyone off. Most of the people you know have figured out that you never forgive anybody, so they naturally assume you’re no different than them. It makes people not want to ever be in your company. Ever.

Aquarius. You’ve got a cold heart. When showing emotions is the best move in a given situation, you hold them all back. You seem completely detached from everything, and it drives those closest to you crazy. You’re basically frustration in a nutshell.

Pisces. Some people lead secretive lives, and that’s totally OK. It’s their prerogative. But your version of a secretive life is holding everything in and never letting anything out. You’re a constant mystery, and it pisses people off because they feel like, no matter how much effort they put in, they’ll never get to know the real you. /Rebel Circus