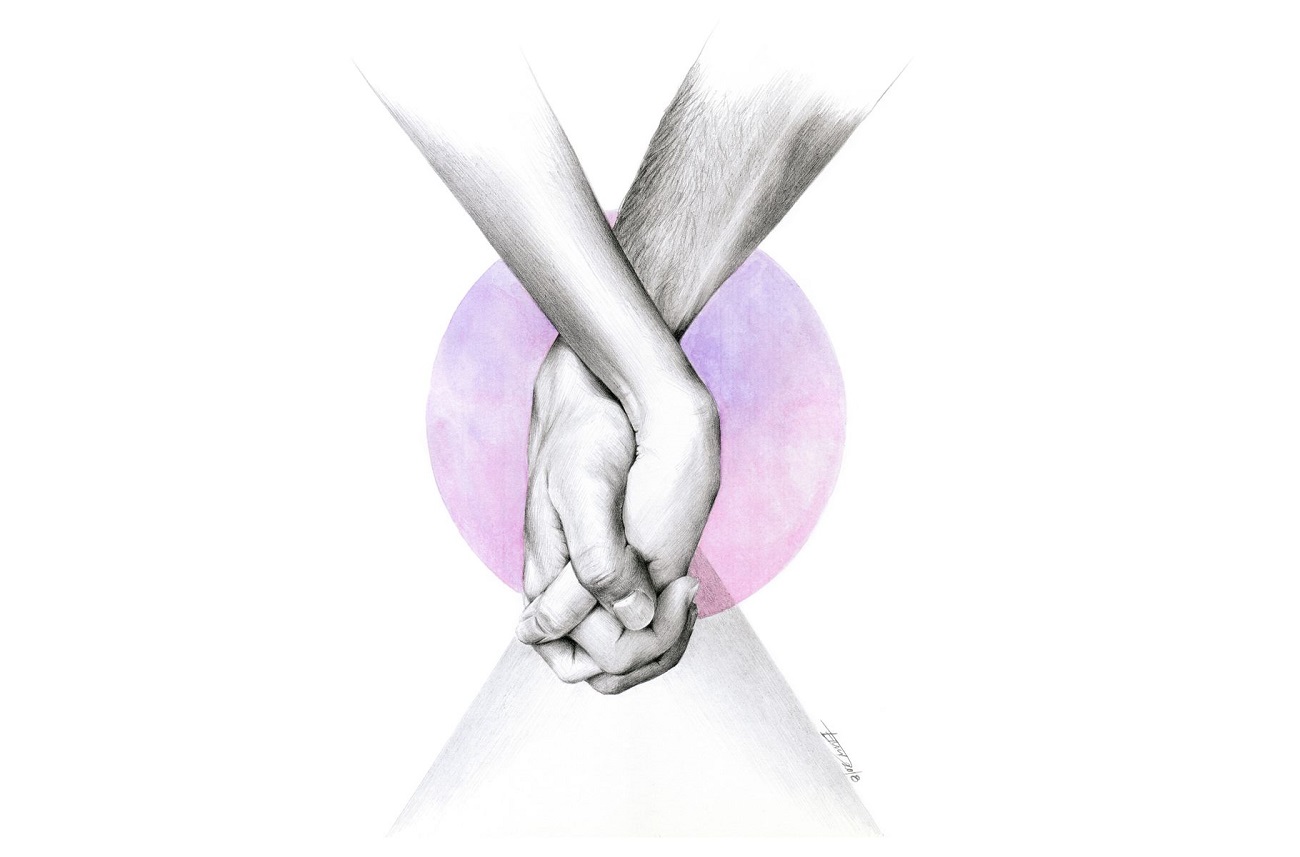 Your zodiac sign surely has a lot of effect on your life. You must have noticed that every time you meet someone new you wonder what their star is because at some level you know that it does play an impact on their personality.

Ever since you were young, you must have had dreams about your wedding and the kind of man you want to marry. It comes as no surprise that many girls start planning their weddings way before they are even proposed because that’s the ultimate dream.

To know the right kind of guy for you according to the stars is very important and here is a description that can help you decide!

You need to find a man who’s up for all the adventures you are. A couch potato is going to drain you and you’ll always feel like he’s holding you back.

You can’t settle for this, you can’t settle for ordinary. Find someone who needs to get out and do something more days than not, who considers activity relaxing, and who wants a partner as fun as you are for filling up their bucket list.

You need a man who is completely and utterly trustworthy, no exceptions. If you’re honest with yourself, you’re a little bit paranoid about other people’s intentions.

You need someone who has no interest in making you question. He won’t try to make you jealous, refuses to play games, and is nothing but straightforward about how into you he is. This is the man who will make you happy where others have only seemed like work.

You absolutely need to find a man who’s exuberance matches yours. He has to be passionate and he has to like change.

Find someone who will build a fort with you on a Sunday afternoon or think it’s fun to decide on a Thursday night to drive to the Grand Canyon over the weekend. You can’t be with someone who thinks your zest for life is childish or “immature”.

You can only be happy — you can only feel like yourself — when you’re with someone who appreciates and encourages this fundamental part of your person.

You need to find a man who possesses high emotional intelligence. What you absolutely cannot settle for is immaturity.

Anyone who plays games or tries to make you jealous, or tells you you’re a baby because you know there are better ways to solve an argument than screaming at each other — these men will only make you miserable.

Find a man who knows himself, who has a calm demeanor, who is ready to love.

You need to find a man who loves being your cheerleader. You can’t compete with someone who needs the attention all the time (because, Leo, you know you like to keep the spotlight for yourself).

A shy man is probably the best-kept secret for keeping a Leo happy, he loves that you love the spotlight, but he’s totally happy letting you have it for yourself.

He loves supporting you, and he loves the way you support him by navigating anything that involves a bunch of people.

You need to find a man who appreciates the things you bring to a relationship, not one who calls your boring or takes advantage of you.

If you organize the best possible weekend away together, they will thank you profusely, show up on time, and have the best time with you. But you don’t want to be the one doing unnoticed labor in your relationship.

You need to find a man who has high social intelligence. They have to be open, and they have to be a talker. An immature man who is boisterous around his friends constantly will drain you.

Your friends and family are so important to you — you need someone who equally values these kinds of relationships.

You want to have a big, harmonious social life that centers around the two of you, and it will never work with someone who doesn’t have the skills to pull this off.

You need to find a strong man, Scorpio. You cannot have someone who breaks easily. It’s not in your nature to treat people with kid gloves, and a man who demands this from you won’t last long.

Plus, you respect strong people so much more anyway.

Find someone you view as an equal, who can go a few rounds with you in a political or philosophical argument. That’s the kind of man who will make you the happiest.

More than anyone else, you need to find someone with an incredible sense of humor. Men with straight face need not apply.

You can’t be with someone who thinks that you are immature because your fun-loving nature likes to lighten the mood when things get too serious. You need someone who is also on this level, a partner in crime of helping other people smile.

You need to find a man who’s ambitious. laid back dudes are cool — for other people. But you need someone who challenges you (and themselves) or you’ll get bored.

You need the other half of your power couple, not someone who needs you to take care of them.

You need to find a man who thinks. And importantly — the kind who thinks for himself. He needs to have a wide knowledge.

You’ll never be happy with a mimbo (a male bimbo), even if there are other things you love about him. Find a man who challenges your mind and you’ll find a man who intrigues you forever.

You need to find a man who encourages you to be as sensitive, curious, and artistic as you’d like to be.

Find someone who can’t wait to read your writing, look at the photos you just took, eat your food, or join you for a night of DIY.

Whatever your creative talent is, it’s likely what sets you apart from everyone else and it would be a total waste if that wasn’t part of what draws your partner to you.