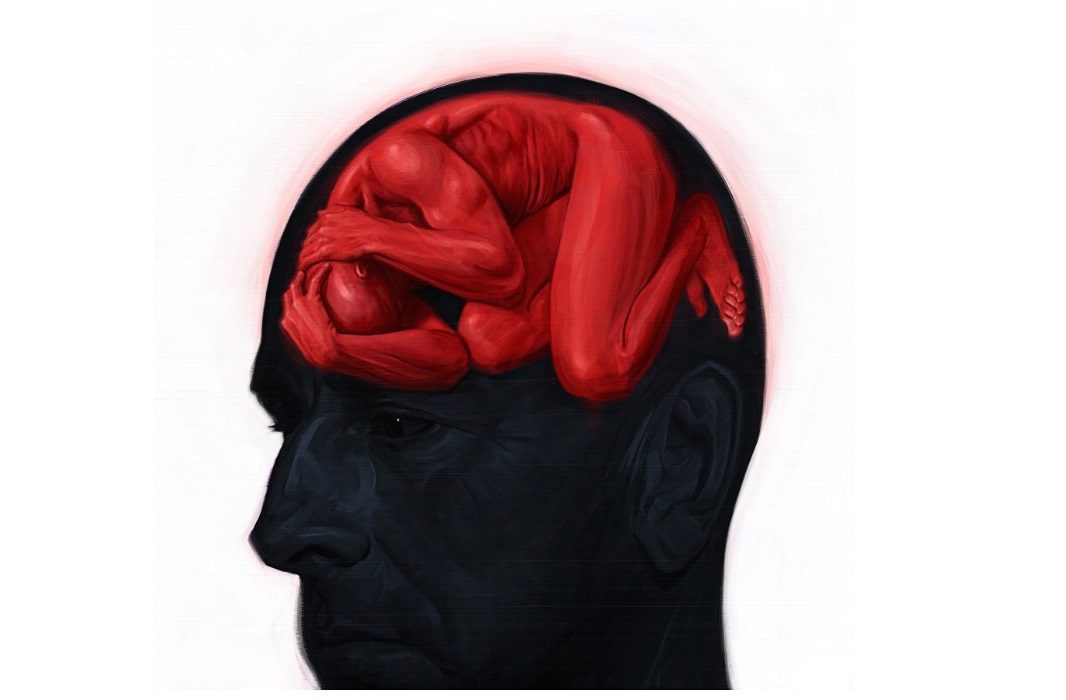 Different signs of the zodiac, planets and nakshatras rule over various parts of human body. They also indicate certain ailments and illnesses in conformity with their inherent nature. Staying stagnant triggers depression for Aries. Aries love exercise and playing. They adore exploring and going on adventures. If they stay inside working a 9-5 every work day, they are slowly going to run our of steam and will start feeling blue. For a Taurus, they try really hard to look like they have everything together. Unfortunately, they try so hard to achieve perfection, that they end up hurting themselves in the long run because ‘perfection’ isn’t a reality. Being bored and staying in the same place for a long time can cause Gemini to go in a downward spiral. They always have to be trying something new and getting out of their comfort zone. If they aren’t pushing themselves, this will cause them to feel like they aren’t good enough and they will start to lack pleasure in every little thing. Since Cancer’s are usually prone to feeling everything all at once, their episodes of depression or anxiety can be extreme. They are so in tune to their own feelings, and once they start feeling down, they isolate themselves. In order to feel better, they have to surround themselves with loved ones constantly. For Virgo’s, they are usually triggered by lack of self esteem. They try so hard to maintain a steady stream of confidence within themselves, but they easily get caught up in what people say about them behind their backs. For a Libra, lack of having others around them triggers their depression. They always need to have friends and family around them at all times, in order to not fall in the slope that is their loneliness and sadness. They don’t know how to be alone and be okay with that. For Scorpios, not having time alone definitely triggers you. You need time to recharge and get your energy up. If you’re always with others, you feel unlike yourself because you don’t have enough energy to even get through the day. For Capricorns, they always need perfection. They always need to be in control at all times. Unfortunately, they can become their own worst enemy because in life you can’t control everything. For this sign, they are normally upbeat and cheerful. However, sometimes their depression can be triggered from feeling misunderstood and like they don’t belong anywhere. Even with their best friends, sometimes they feel like they belong in a different world. What triggers Pisces’s depression is playing pretend. They act like they have everything together. They always put on a facade no matter who they are with. They have a major guard up, and they can’t connect to anyone because they are so afraid of getting hurt.

Never Say These Things to a Sagittarius