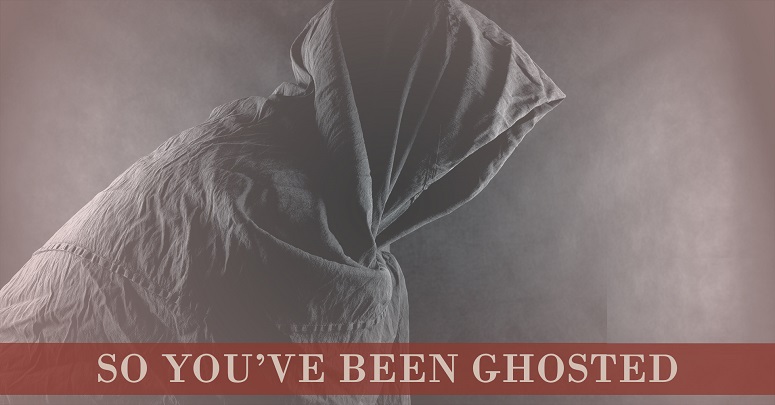 He couldn’t fit you into his schedule. He always has a thousand things on his plate at once, and there wasn’t room to squeeze you in. He liked you, just not enough.

He was turned off by how frivolous you are with money.

There’s someone else he’s more into. He thought he could juggle you both. But ultimately, you were his backup plan. It sucks, but it’s better this way. You don’t want to be someone’s second choice. You deserve to be a priority.

He’s terrified of hurting your feelings so he kind of just disappears. It’s cowardly and he knows it. He can’t bring himself to just tell you he’s not that into you.

He didn’t feel like you gave him enough attention, so he bounced. He likes to be the center of attention and when he realized you had a life that existed beyond just him, he got cranky. Bye. No one has time for his self-obsession.

He’s not stimulated by you, mentally. He’s attracted to you physically, but feels a disconnect on an intellectual level. He can be kind of a pompous piece of shit, so try not to take it too personally.

He ‘doesn’t have time for a relationship’. Mhmm.

He’s afraid of growing close to anyone, so he disappeared right when it seemed like that was becoming a possibility. His fear of intimacy is his fatal flaw. Let him deal with that in therapy and you go find someone who can love you without reservations.

He hooked up with someone else and decided he wasn’t ready to do the commitment thing. Instead of being up front with you, he just stopped responding to your texts. He still occasionally likes your Instagrams though.

For no actual reason you can figure out. Things seemed great and – poof – he was gone. Was he ever even real?!? Was he a ghost all along?

He didn’t really lose his phone. That was a lie.

He’s still hung up on his ex and has locked himself away to write poetry about it. He could have texted you back, but that would have interrupted his creative process. /by Kris Miller