Life is hard. I remember once, someone said to me, “Life is hard. The moment you accept that, it becomes easier.” I thought about that for a long time and realized they were right; knowing it’s hard means you know what you have to deal with, as opposed to thinking it’s all sunshine and roses all the time.

Our signs are very telling when it comes to what exactly it is that might depress us, individually. Some people really don’t care and let negativity roll off their backs, while others nurture and feed their depression with more negativity and depression.

But all of us feel blue at times, and there are always going to be those buttons that, when pushed, get us down. Here are the most depressed zodiac signs and what causes feelings of depression for each of them. 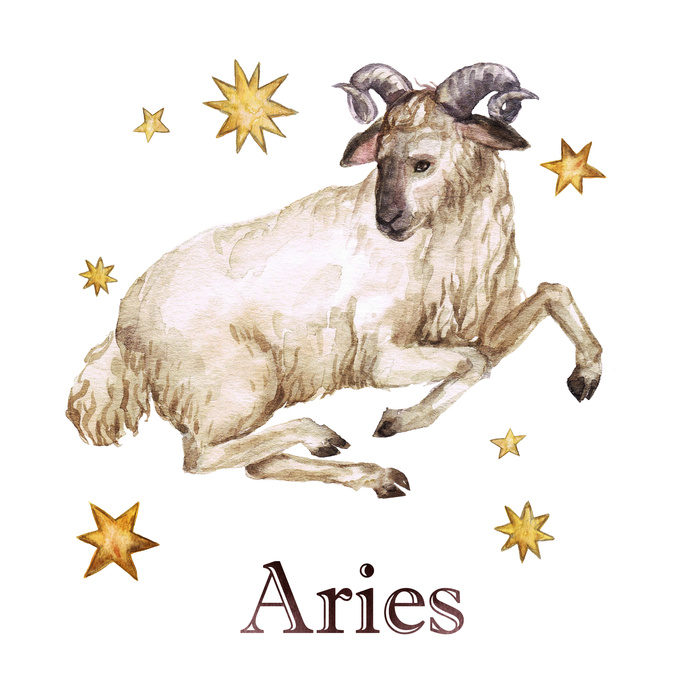 What depresses Aries is being ignored. These people burn very brightly, and if your attention is not on them, they sink into depression.

They are adamant about being validated by your approval of them, and when they don’t get it, they sink. 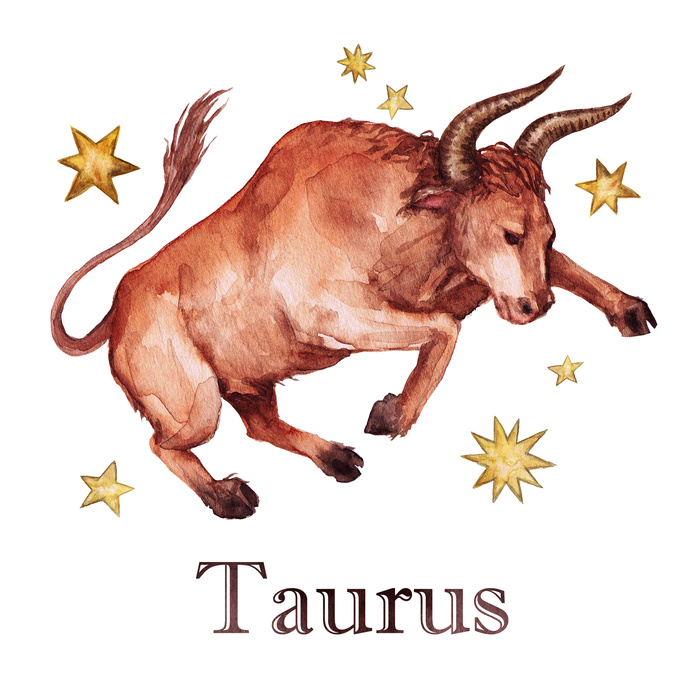 Stagnation. They set themselves up for this too, as they tend to find comfortable situations that end up boring them. Yet, they stick around for more, which they know is wrong, but they do it anyway.

Lack of movement, halted progress — these are the things that do a Taurean in. 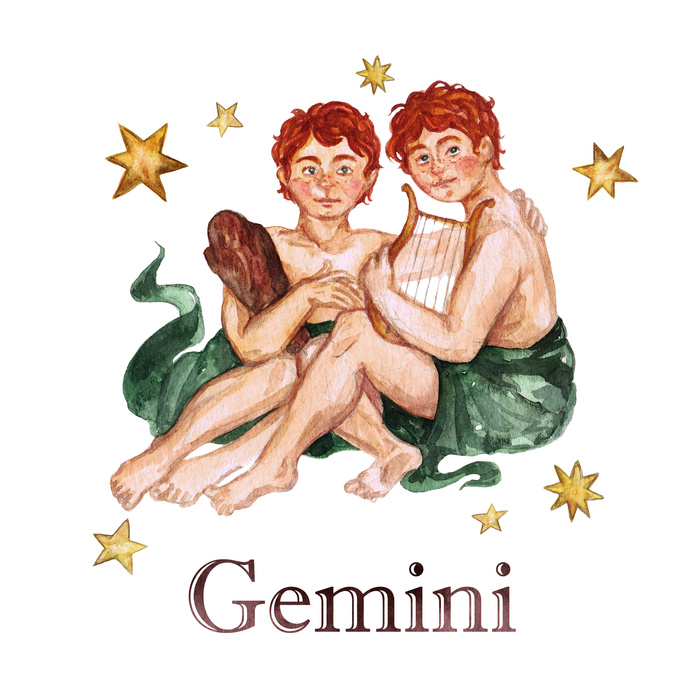 Heartbreak. Yes, we all feel depressed when we feel heartbreak, but Gemini simply doesn’t get over it. They will carry the seeds of betrayal and love lost with them for a lifetime.

While they may be laughing, remember: these are the “Tears of a Clown” people. The outer clown face masks the inner pain. 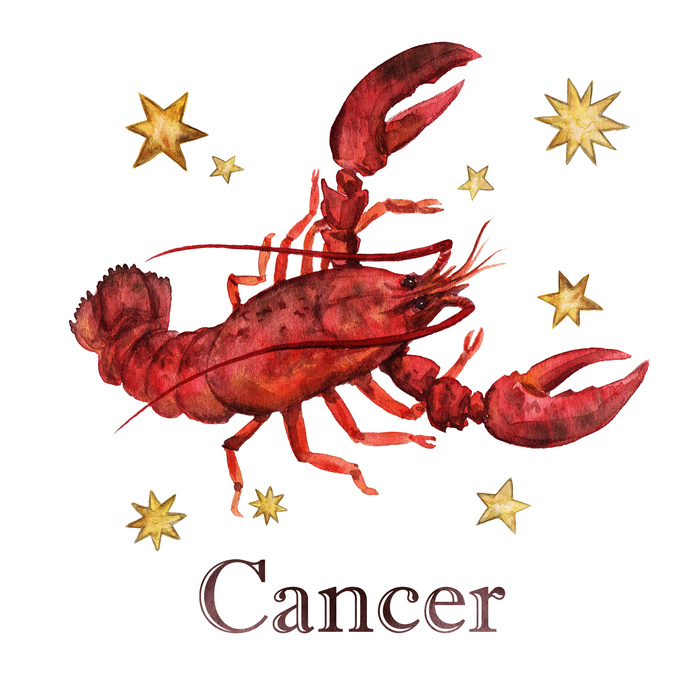 They are unhappiest when they don’t look good. Very serious. Yes, it may sound superficial, but Cancers are very much into their appearance, and if they don’t look like some sort of ideal, they plummet into depression.

The combat their depression with physical fitness, so all is well. 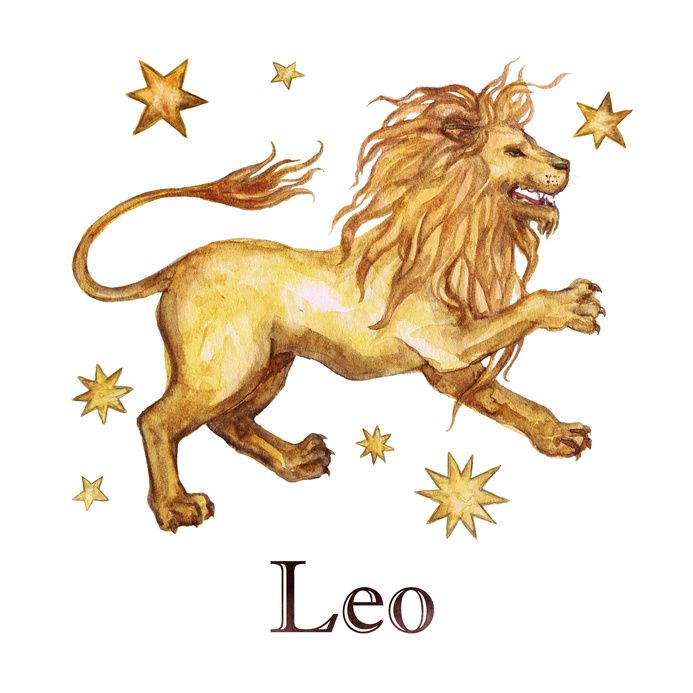 Leo becomes very disturbed when they don’t get what they want, whether it’s a person, a thing, or an idea. Leo needs to be in control and when things don’t go as planned, they wallow in depression.

They also let you know they are wallowing just in case you missed out on their sadness. 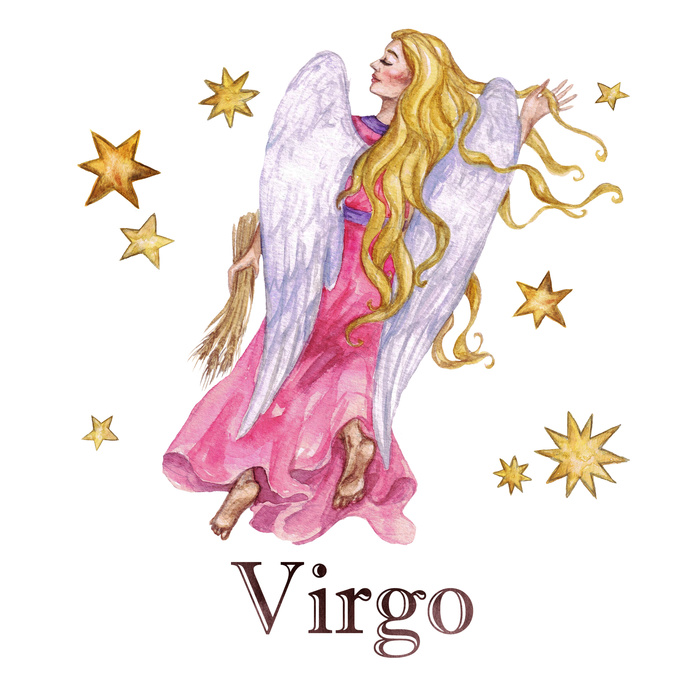 The great ruminator, Virgo gets very depressed thinking about their own life. They tend to overthink and create fictional scenarios in their heads, and always these scenarios end in disaster.

Virgos anticipate bad times ahead, and in doing so, they ruin their now moment with heavy depression. 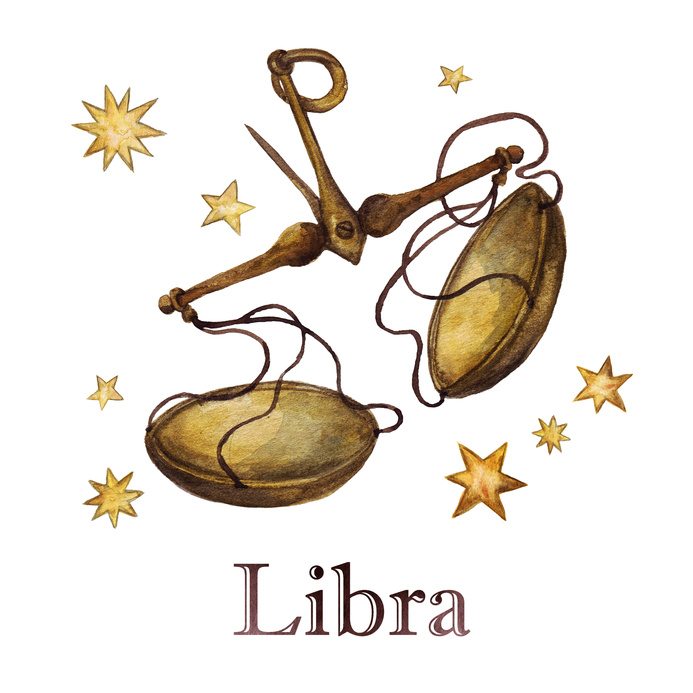 The control freak of the zodiac, Libra is quite saddened and even depressed at not being able to control every single thing there is.

And when their lives get a little crazy, they go doubly insane because of the lack of control. This causes depression and anxiety for these sensitive souls. 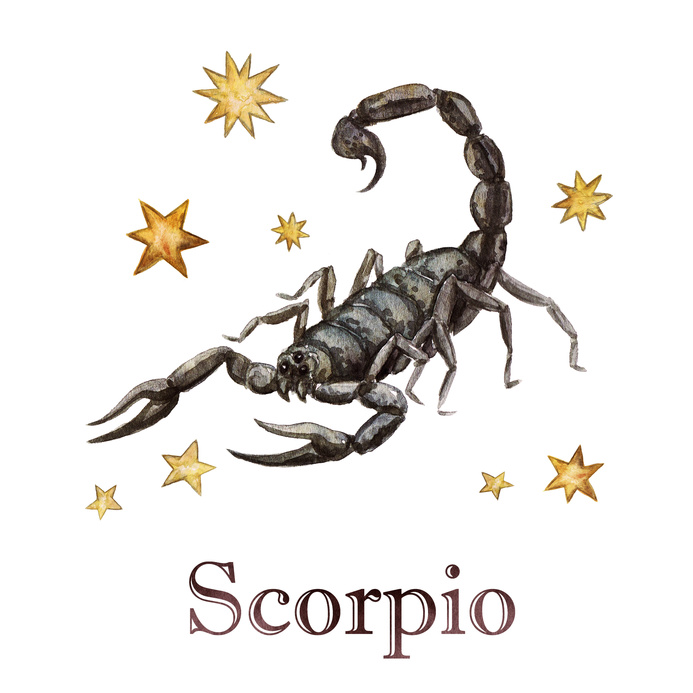 Fear depresses Scorpio. They enjoy living fearlessly, doing what they want, and reaping the fruits of their efforts. They love this so much that they are continuously aware of the idea that it isn’t going to last forever.

The fear of death and endings haunts Scorpio, as well as depresses them. 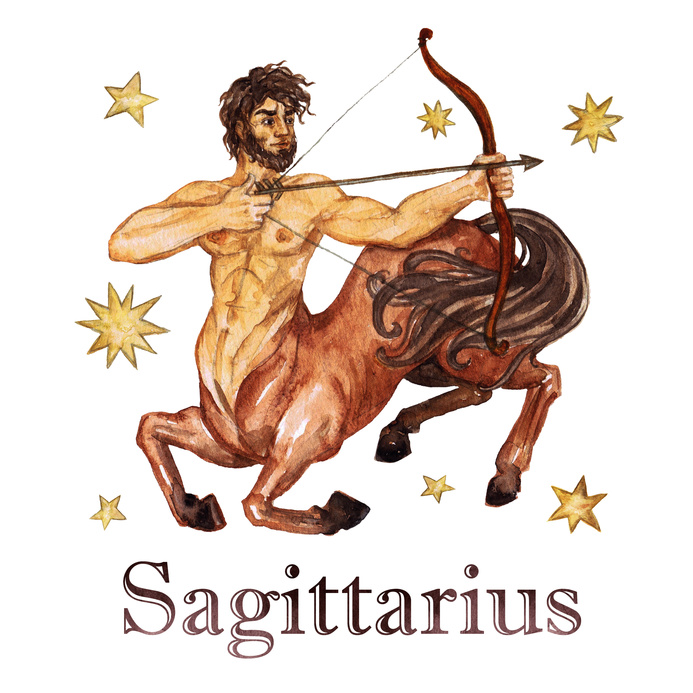 Being alone. Oddly enough, the one sign that could be considered the most comfortable with being alone is also the sign that secretly worries about being alone for too long. It’s as if they made their beds, but laying in them depresses them.

Sagittarius are solitary people who love being this way… until it hits them that it might be very lonely after a while. 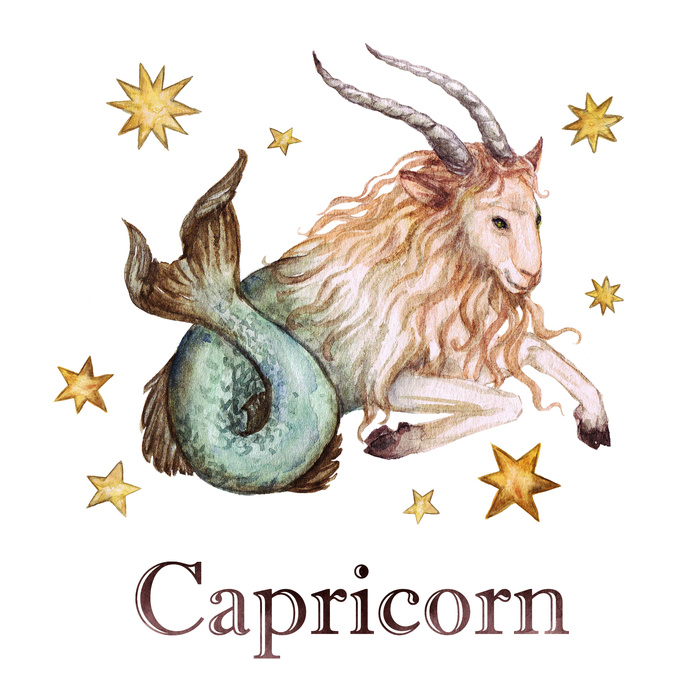 Aging depresses Capricorn. They never quite accept that this is a natural process and are always fighting against the odds.

Capricorns are the first to undergo surgery to change their appearance, but sooner or later the aging bug hits them hard, and always leaves them hopelessly depressed. 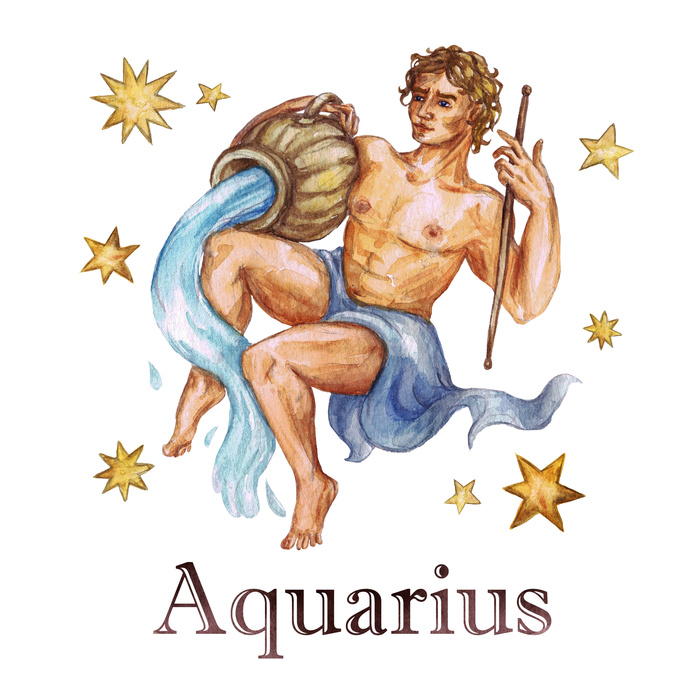 Aquarians don’t take well to being told they’re wrong and because of that, they will spend an eternity trying to prove YOU are wrong for even implying that they aren’t right.

The fight itself weakens them, takes them down a notch, as they are not natural to defending themselves. The work of it is what causes depression in them, as well as hopelessness. 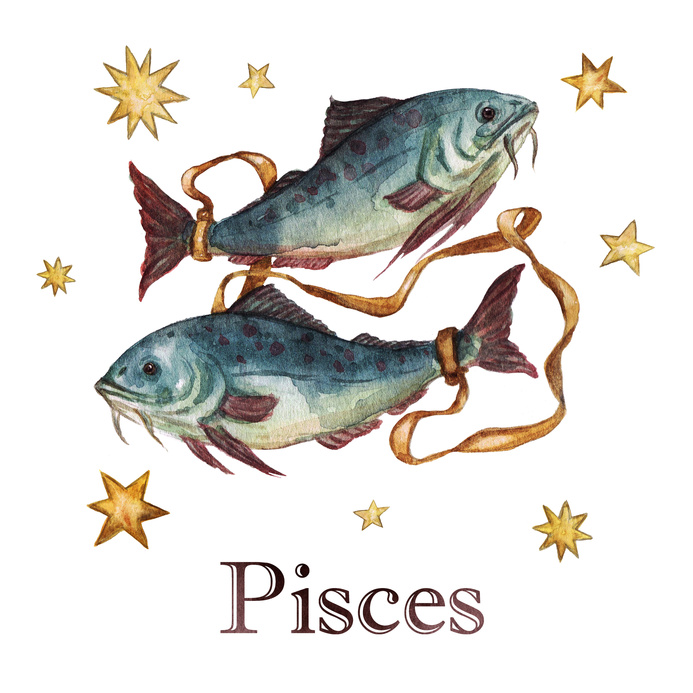 Family depresses Pisces, and not so much the family itself as the inability for some families to get along. They are sticklers for order and tradition, and when their family life seems to go off track, so do they.

Highly sensitive they are, but when it comes to blood, they are off the charts with it, and that is what causes depression in Pisces.