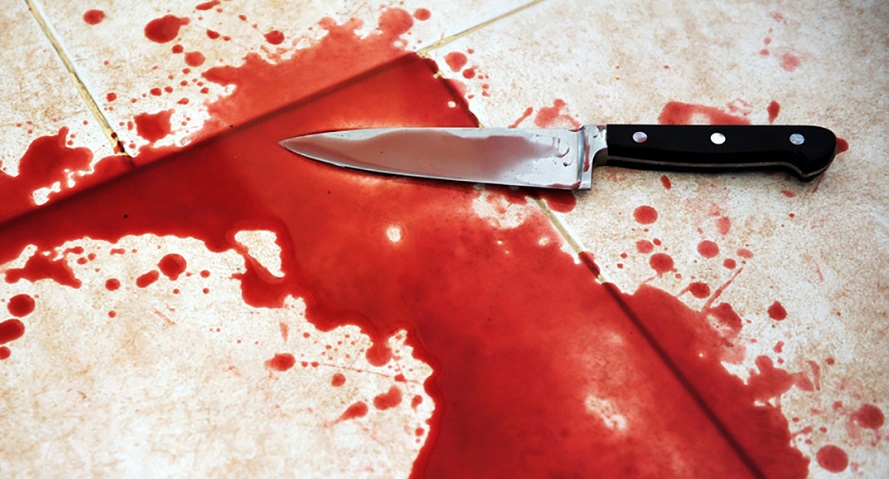 You’d end up murdering a complete stranger during a fit of road rage. It wouldn’t be something you planned. It would just happen. One second, you’d be singing along to music in your car. The next second, you’d be out of your car with a baseball bat, beating the shit out of the asshole who just cut you off.

You know how to hold a grudge, so you’d end up murdering your ex. You wouldn’t do it quickly, either. You’d mutilate their genitals first and then strut around in your finest outfit, so that they could see exactly what they were missing before they died.

You’d kill one of your best friends. The type of friend that tells you she loves you one day and then talks shit about you the next day. On one of those bad days, an argument would get out of hand, you’d take a knife to their throat, and then you’d immediately end up regretting it.

If your partner pissed you off enough, you’d kill them. Of course, you’d make it look like a complete accident, and everyone would end up sending you gift baskets and tell you they were sorry for your loss.

You’d kill one of your crushes. The one who didn’t even give you a chance. It’s not fair for them to break your heart and get away with it. So you’d get your revenge. You’d make them see the error in their ways.

You’d murder your boss. One day, after years of forcing yourself to keep your mouth shut while they walked all over you, you’d realize you were sick and tired of putting up with their bullshit. And then you’d make your move.

You’d kill for a purpose. You’d go after some bigwig of a company that you thought was unethical in order to make a point. After all, if you’re going to spend a lifetime in jail, you might as well make your murder count.

You’d kill your neighbor. The one you always see screaming at his kid, even when he didn’t do anything wrong. The one who beats his wife and yells at your dog. You wouldn’t feel guilty about it, either.

You would murder someone who used to be a big part of your life. After trying to cut contact with them, and failing, you’d finish the job with whatever weapon you could find first. It would be your only way to get rid of them for good.

You would end up murdering that annoying coworker that never shuts the fuck up. Even though you usually grin and bear it when they go on and on and on, one day, they’d catch you when you were already in a bad mood, and you’d snap.

You’d kill a random stranger you picked out from a crowd while you were sitting on a park bench, and you’d do it for your art. After all, the best artists have gone through hell and back, right?

You love your friends, and would do anything to protect them, so you’d kill anyone who was a threat to them. A burglar? A gang member? A rapist? You wouldn’t hesitate to take them down. /by Holly Riordan