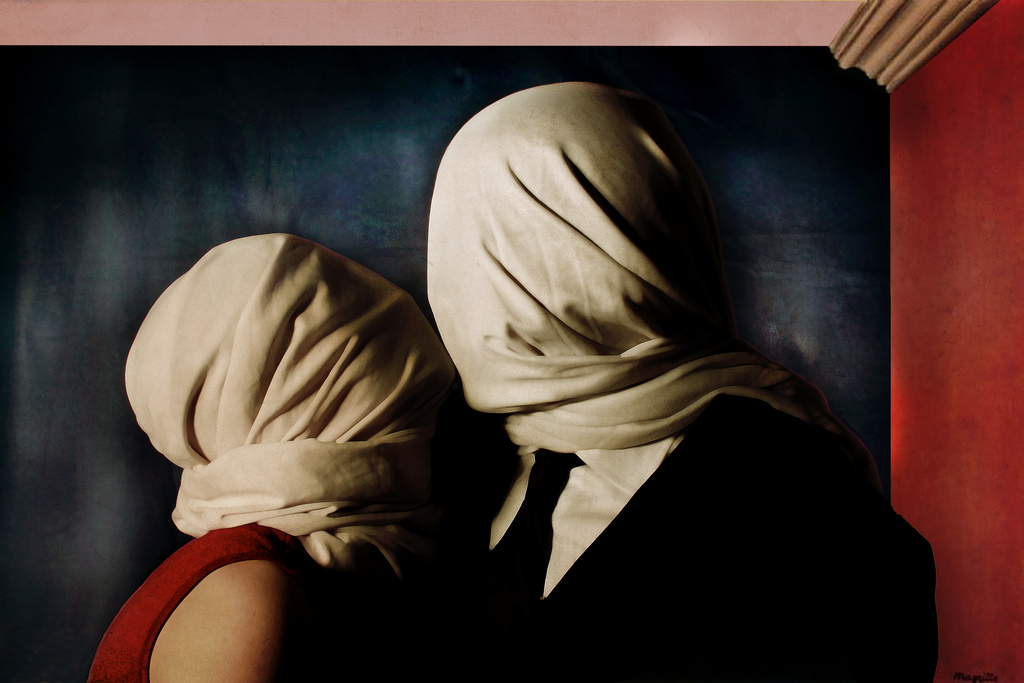 You assume that you need to date someone who is just as energetic and adventurous as you in order to be happy.

But in reality, sometimes dating your complete opposite can be really good for you, especially in terms of bringing you back down to earth and showing you how to actually relax. Even when your gut tells you that someone isn’t right for you, your stubbornness can get in the way – especially if said person is still a great catch and a good partner and you’re determined to make it work anyway.

Your desire to spread your love and warmth often trumps your ability to sift through the wrong partners to get through to the right one. You’re perfectly capable of meeting people and socializing until your mouth falls off, but the minute someone tries to get to know you on a deeper level, you chase them off in order to protect yourself from ‘getting hurt.’

What you really need is someone who has a thick enough skin to challenge you when you’re trying to run away from your own feelings. You gravitate towards people who need to be taken care of, especially the type that are constantly all about “me, me, me.”

What you need is someone who will let you take care of them, but who is just as ready to take care of you too.

You’re a natural-born leader and are capable of achieving almost anything that you want.

But you often end up with people who automatically say “yes” to you no matter what, when in reality, your ideal match is someone who is just as capable of standing their ground as you are and someone who is perfectly willing to tell you “no” when “no” is what you need to hear. You have a big problem with being an overthinker, and this bad habit tends to survive because it camouflages itself into your intelligence.

While it can seem like being with someone who is passive and ‘chill’ might help, what your heart ultimately needs is a sounding board who can be there for you and talk you through your worries and relentless thoughts like a true, supportive partner. For the most part, your charm is a great aspect of your personality, but it can also lead to you being self-indulgent.

While it’s tempting to continue dating the kinds of people who are too enamored with you to ever point out your flaws, the best match for you is someone who can be loving and easygoing but who is also not afraid of calling you out on your crap. You’re used to getting your way, and this leads to you being with a lot of wonderful – but unassertive – partners.

In order for your relationship to feel balanced and 50-50, it’s important that you end up with someone who can love you for you, without letting the relationship get to a point where you are the one who is calling all of the shots. You’re an optimistic, joyful, and fun-loving person, and those types of personalities tend to gravitate towards each other. But as important as fun and lightness can be, a relationship also needs to be grounded and full of depth in order to last.

What you need is someone who can go through the rough patches with you without ever dulling your spark. Your independence and self-sufficiency are some of the most important things in the world to you, and that’s fantastic. But dating the types of people who are this exact way too can mean your relationships are progressing at a snail’s pace.

The best kind of partner for you is someone who can bring you out of your shell without ever making you feel like you’re losing yourself in the process. Sometimes your self-preservation mode can get the best of you, meaning that when things get too emotional or intense, you go onto autopilot and attempt to block the feelings that are coming your way.

Rather than being with the types of people that make you feel safe and in control, you need to let yourself be with someone who won’t let you run when things start to go a little deeper than “I like you.” You are always willing to help people without expecting anything in return. The problem is that a lot of people can sense it, and the expertly manipulative kind will take advantage of this by treating you poorly and simultaneously convincing you that you’re the problem.

The right kind of love for you is someone who respects and admires your selflessness, but loves you because of you, not because of what you can do for them.