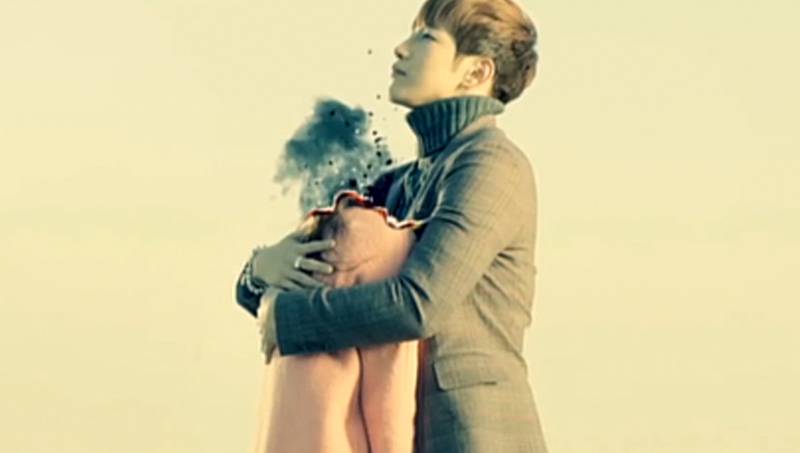 You think being in love and being independent have to be mutually exclusive things, when in reality, if you’re with the right person, your love and your independence only strengthen each other.

You’ve come close to being in love before, but you’ve backed out at the last minute out of fear that your partner wasn’t falling at the same pace as you were.

You fall easily, but because the people you’re dating often don’t make their feelings clear in a way that is understandable to you, you assume the worst and cut things off with them before they have the chance to ‘hurt you first.’

You’re stubborn, and have been incapable in the past of admitting, both to other people and to yourself, when someone has gotten a hold on you.

You’re overcritical, particularly of yourself, and have squashed any opportunities of deep connections before they even began – always assuming that the other person is not really that interested in you, or that they would lose interest if they got to know you on a deeper level.

You’re fascinated with the romantic, addictive, story-centered version of love, and have been so far unable to reconcile those expectations with real, actual, everyday kinds of relationships.

You’re convinced that a relationship has to progress at consistent top speeds if it has any hope of surviving, instead of allowing yourself to go through the organic, slow, natural experience of falling in love.

You can be overly optimistic, assuming that the little speedbumps and roadblocks that pop up in the beginning of a relationship (and throughout it) will take care of themselves, rather than putting in the conscious effort to work on things with your partner so that you can keep trying to move forward.

You definitely have an open and lighthearted nature to you, but you haven’t trusted anyone enough quite yet to let them break through your tougher exterior and get to know this side of you – the side that’s ready to open your heart up to love.

You think that maintaining a relaxed and detached attitude in your relationships will give you the upper hand, but all it has actually done is prevent you from having any chance of actually connecting with someone on a more intimate level.

Your beliefs about love can sometimes be too idealistic. It’s great to have standards and high hopes for the person you hopefully end up with, but when it starts to resemble a list of qualifications that your partner must have with no exceptions, it significantly decreases your odds of finding the right person, or of finding anyone at all.