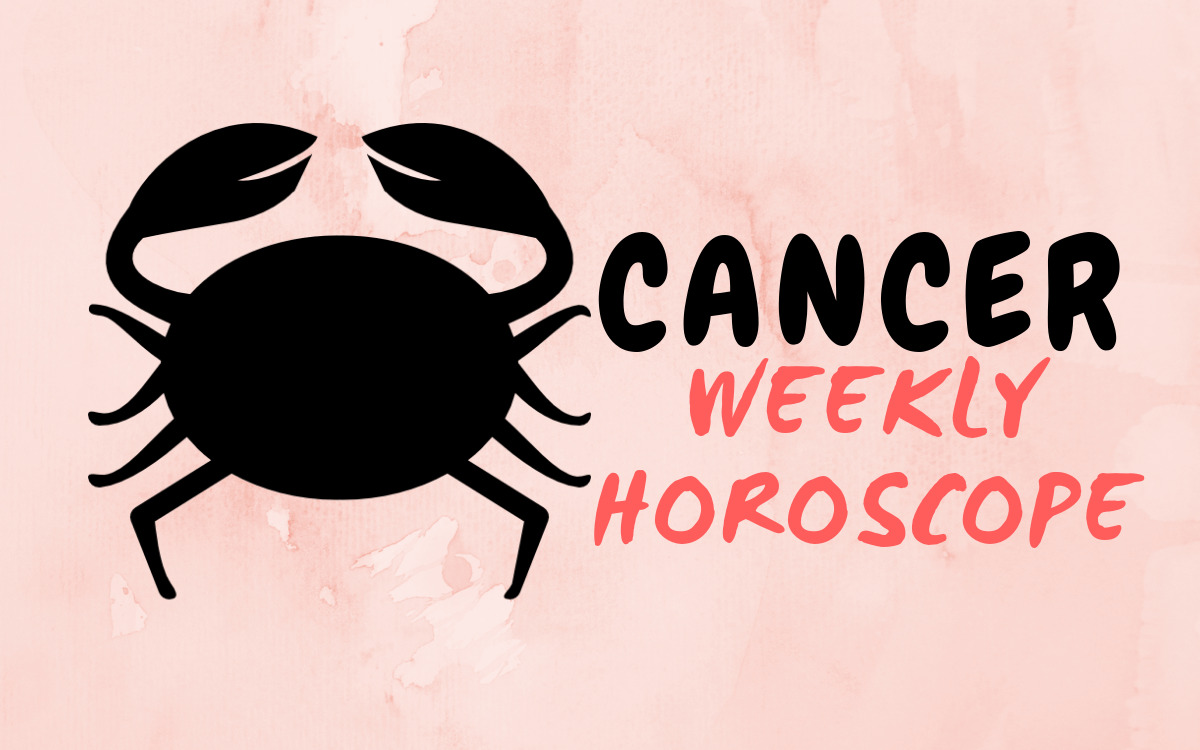 You might outdo yourself in the caretaking department this Tuesday, September 10, and that’s saying something, Cancer! The big-hearted Sun in service-oriented Virgo joins forces with Neptune in compassionate Pisces. While the recipients of your largesse will be over the moon, YOU could exhaust yourself with all the giving, consoling and stepping up for people who are in need.

And even though you’re doing this voluntarily—and with the best intentions—it’s still a recipe for burnout (and resentment). This may wane a bit midweek, but you’ll get another hit of this depleting energy on Saturday, when impulsive Mars faces off with Neptune. Where the Sun at least had SOME limits around time or money, the rash red planet knows no bounds. So think before you offer your services over the weekend.

After THAT kind of week, you’ll have earned a nice rest, plus the more you give, the more people are going to take. It’s up to you to lovingly but firmly but your foot down and empower (as opposed to enable) competent people.

Actually, Crab, you might reach the end of your patience before Saturday rolls around—perhaps as early as Thursday, when intensifying Mars in your expressive third house locks horns with blunt Jupiter in your service-providing sixth house.

Someone might take advantage of you or act rudely unappreciative. And while you have been giving from your heart, you’re not going to put up with that kind of behavior! But before you read them the riot act or do something regrettable, stop and reflect on the bigger picture.

Is that person acting out of their own frustration or hurt? Might YOU be having a control issue? You’re both just human, so if you can, let this slide—but find a reasonable balance between over-giving and self-protecting.

After several social weeks of being out and about, you’re ready to fold in those butterfly wings and come in for a landing. On Saturday, people-centric Venus and Mercury make their annual visit to Libra and your domestic fourth house until early October. This is your sign’s natural home, and during this cozy cycle, you won’t need any suggestions for how to keep busy.

Knowing you, you’ve got a “Chez Cancer to-do list” the length of your arm! But don’t get so lost in your redecorating and crafting projects that you forget your role as hostess with the mostest.

As you spiff up your place, invite people over to gawk as they sip Grenache and nibble on gruyere. This is a good time to show off your baking skills, too, and no one is likely to refuse an invite to sample that! And, since Venus IS the love planet, you can look forward to more snuggling a deux with your favorite plus-one.

Also on Saturday, the year’s only Pisces full moon lights up your ninth house of adventure, expansion and candid conversations. No point hiding your true feelings now—as if you could! For sensitive Crabs, it’s important not to keep your authentic emotions in (where they can fester and grow out of proportion).

But don’t lash out at someone, even if you feel like they hurt you. It could be an honest misunderstanding, but you’ll never know if you don’t bring it up. And since this global lunation activates your wanderlust, you could be sunning yourself several time zones away—with a sexy stranger in tow! Couples should do something a bit outside the norm, even just planning an epic trip where you’ll do that for a solid week!