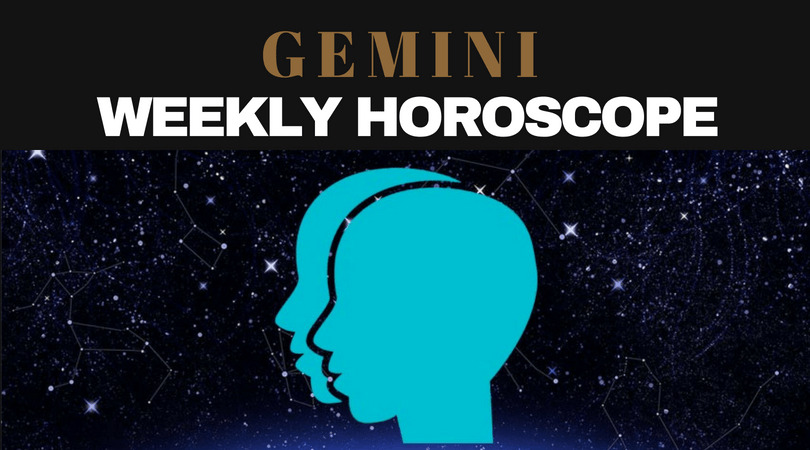 If a key relationship has been floundering—or could just benefit from a blood transfusion—help could come as early as Wednesday, October 31.

Your cosmic caregiver, messenger Mercury, bolts into straight-shooting Sagittarius and your partnership realm until January 4, an unusually long visit because of a retrograde from November 16 to December 6.

While this double whammy of truth serum might be too much for a struggling union, it could be a lifesaver for others, especially if the problem involves the things that are going unsaid.

Expressive Mercury in this diplomatic sector can help you find the right words to broach a sensitive topic, but in the sign of outspoken Sagittarius, you won’t be beating around any bushes.

It’s a tricky balance to navigate—speaking your truth while being careful not to hurt anyone—but unless you want to keep the status quo, this needs to be done. Single Geminis will be in rare flirting form, which is really saying something.

The next two-plus months are prime time for flaunting your stuff and chatting up any interesting strangers (who won’t be strangers for long). Just remember that during that three-week retrograde, things could fail to achieve liftoff or seem to backslide.

That’s a sign to slow your roll and let things unfold organically. You’re not known for your patience, but you are generally swayed by a cogent argument.

As Wednesday—which is to say, Halloween—approaches, you don’t need to panic if you don’t have THE costume halfway locked down. With the moon in theatrical Leo and your clever third house (and with you being a Gemini), originality is more important than an over-the-top get-up. 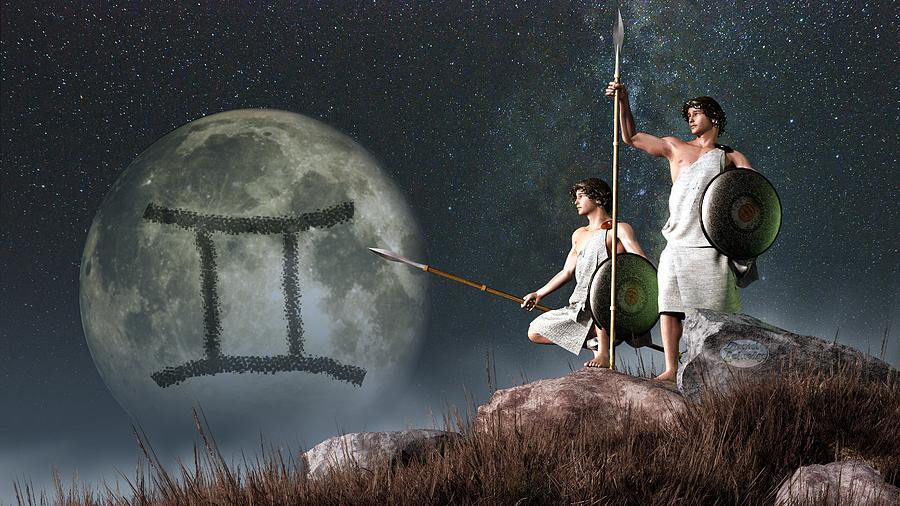 Stop by your local pop-up holiday store (or any store this week) and let your imagination lead you down the aisles.

Play to your natural twinning energy and buddy up with someone to be matching emojis or mermaids. (Two of anything is funnier than one.) With your social sector lit up, this could turn into a VERY late night, so pace yourself—and stay hydrated!

Also on Wednesday, Venus pivots out of focused Scorpio and your organized sixth house and into Libra until November 16, the remainder of her retrograde. This (re)activates your fifth house of passion, romance—and P.S., drama.

There’s seldom a dull moment in the Gemini camp to begin with, and this “last hurrah” could turn up the heat on a budding, existing—or former—relationship. Venus retrograde is famous (or is that infamous?) for bringing old lovers back into the picture. One thing’s for sure, it’s going to be a couple weeks of increased intensity, so clear out your schedule and take all necessary precautions.

This is also your fertility zone, so if previous attempts to get pregnant didn’t pan out, this could be your lucky month! Some Twins may have second thoughts about a person who was recently lighting your fire. But a good rule to follow during Venus retrograde is: Don’t do anything rash.

Just as suddenly, you could have yet another change of heart. Try doing something to respark the flames. Sharing an experience that brings an adrenaline rush has been proven to help couples bond. So whether it’s a tantric workshop or a tandem skydiving course, consider doing something heart-pumping together.