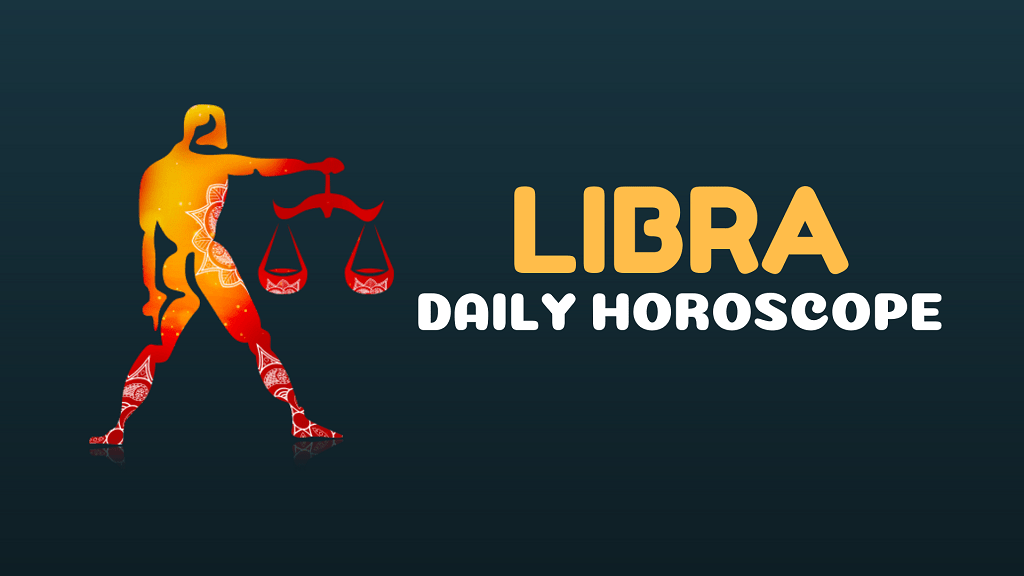 Watch for starting something too quickly today, dear Libra, as it may burn out similarly. A Venus-Jupiter transit can point to high enthusiasm but some lack of practicality.

You might begin a project or endeavor with excitement, but it may not get off the ground until a few more details are ironed out. A good mood or overestimation of feelings and capabilities can lead to making commitments or promises that you later regret.

Enjoy yourself, but pace yourself as you do. As well, try not to communicate feelings too quickly. You could feel a little out of sorts and moody if plans are not materializing the way you’d hoped.

Expansion is good, but moderation is the key to success, even if you feel like reaching for the stars. The Moon spends some more time in your sign today, highlighting your emotional needs.

Tonight, however, the Moon moves into your resources sector, settling you down. Predictable, easy activities are in order now.

Express strong emotions in a direct manner, whether it’s exercising vigorously, performing a physical chore, or simply telling the truth. Unresolved feelings can boil to the surface.

Maybe you haven’t received the compensation or respect you believe you deserve. Or you might be frustrated with your own languishing efforts to get a project off the ground.

The truth is unacknowledged resentment can morph into passive-aggressive behavior or even depression. Use anger as a powerful tool toward progress, not as a chain to bind you down.

The Moon has some important information for you today, on two different fronts. Starting the day in Libra, the Moon is wrapping up a visit that brings a chance to push the reset button.

With Venus and Mercury both returning to Libra later next week and your birthday month and new solar year starting nine days later, this has been a chance to first regroup.

It is after the Moon leaves Libra that it will return to your income sector, with a chance to get an intuitive read on the first new developments here since earlier in the year.