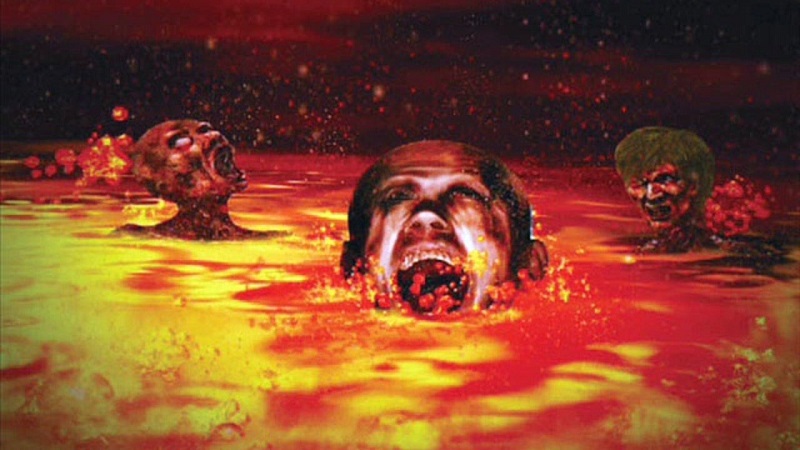 You have a list of errands to run in a short amount of time. You keep hitting every red light. Every store you to has a long line. Every person you have run into you hate. And you’ve already been pulled over twice for speeding.

You’re on stage about to give a speech and you throw up in front of everyone then trip.

You keep trying to get fired at work but they continue to promote you.

You are trapped at a family party you aren’t allowed to leave.

Your love interest keeps sending flowers to your office even though you want the relationship to be low key AF and you’re not sure if you even like the guy.

You end up working a 9-5 desk job you hate and you have to wear dress-pants every day.

Your cell phones dies and no one has a charger, nor do chargers for your phone exist anymore.

You end up in a relationship with someone who openly weeps every time an abusive animal commercial comes on.

Your roommate is a slob who has attracted mice she thinks are cute.

Every ex-girlfriend you’ve ever had becomes best friends with your current girlfriend.

Your ex-ends up with your best friend and they ask you to be in the wedding.

You find yourself alone at a party where you know everyone hates you but you aren’t allowed to leave. Instead, you have to stand there and listen without crying to every reason why.