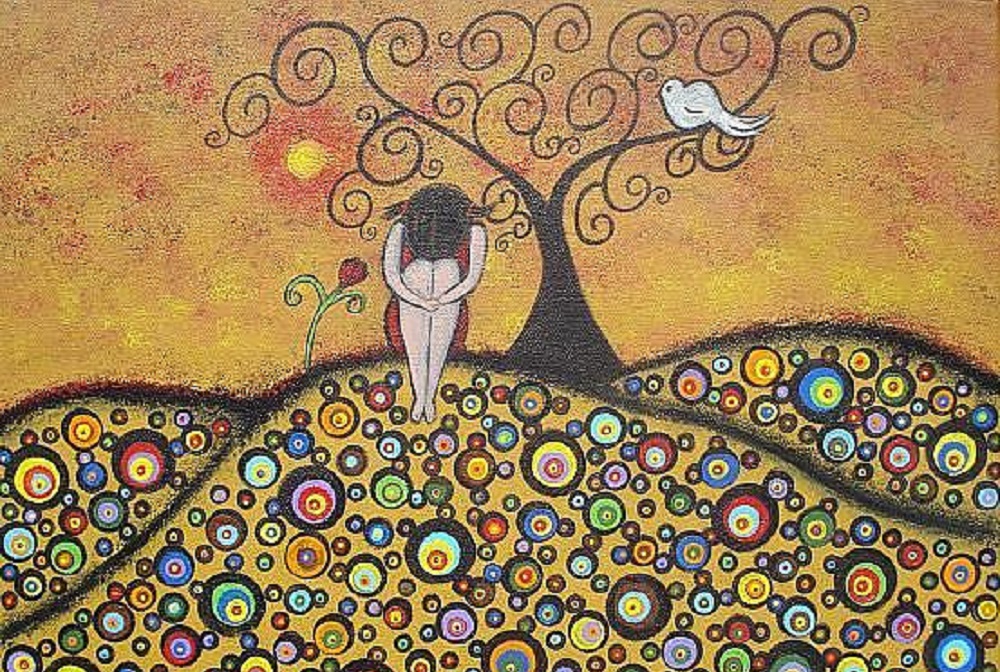 If you’re a red-hot-s# x-me-up-right-now Taurus, you know all you’re looking for is a red-hot-s# x-me-up-right-now kind of partner. With a career as good as yours. Smart enough to have smart kids. Fit enough for everyone to admire. Mature enough to be able to talk to your parents. But you sometimes tend to forget in order to forgive yourself for making mistakes that usually end up in long term relationships. And heartbroken.

Hey, want a mental simulator? Oh, yeah, right, we know. But how about a bit of s# xy time? No? Nada? Alright, Gemini, so what we know is this: you like the more mental on board, the more merrier you get down in the pants. Or at least so we think. You’re way too much into people who are independent, so try not repeating the same ol’ mistake over and over again.

Cancer loves to be pampered, loved, taken care of, but this sign also loves to provide and nurture. Just like a real suga’ daddy or mommy, for that matter. You know that jealousy, jealousy, is just like voyagem voyage, with a twist. So stop controlling your partner, leave the old habits for some other fools, and change the dime for richer things.

The masters of drama, the masters of fun, the masters of a good laugh, the masters of failed relationships. This sign is devoted, but one thing he cannot share with you is the throne. So, Leo, will your try to be nice and stop being an attention s**t? You could try. Stillnot the center of the universe as you still believe.

This one over here ain’t a player. And he ain’t rocks on the game either. He just likes serious relationships, sometimes so serious that moving in happens in the first month. And he wishes it would stay like that forever. However, this sign works more than he talks, and that’s something you will really have to deal with.

Libras like to be single. Said no oner ever. But you know, taken doesn’t mean only for a while. Well, that, of course, if a while can take space for a one night stand of course. You put feel you soon in see you soon and fill me up in… what is that even about, Libra?

They are notorious when it comes to s# x, flings, love making, love breaking, s# x, jaw breaking, love. But s# x more. It’s not that Scorpios don’t love, but they like to keep it minimal. Whatever that means, sista’! They are just reticent to simply lay their hearts out there, so they prefer to just lay… in bed.

Known as the children of the zodiac, and some spoiled ones actually, Sagittarius will remain the spoiled sign of the zodiac. Well. Their thirst for passion and adventure lacks a partner at times, because isn’t it hard to find someone ‘funneh’ enough, and tempered enough that it won’t get on your nerves? We thought so also.

Capricorns are those grown ups that grown ups want to meet and talk about adulthood until their unborn babies have already entered their 20s. Makes sense? These guys over here are completely failing to having any kid of fun, or relaxed time, or anything that keeps the Peter Pan spirit alive. WHY?

Extremely sensitive to emotion, if someone does not date you the way you have always imagined, things go straight to a black hole. Or at least something that resembles it perfectly. You’re out, and you’re out a lot, more than Jenny from the block. Don’t make the same mistake of thinking you can pick someone that you can change.

If mistakes could talk like they walk in your life, you’d be a rich one. Like in a palace and s**t. But because you’re only a hopeless romantic, sometimes you’re just full of s**t. Striving to balance between the material and spiritual world is always out of hand for you, leaving you damaged and with an empty storyboard.