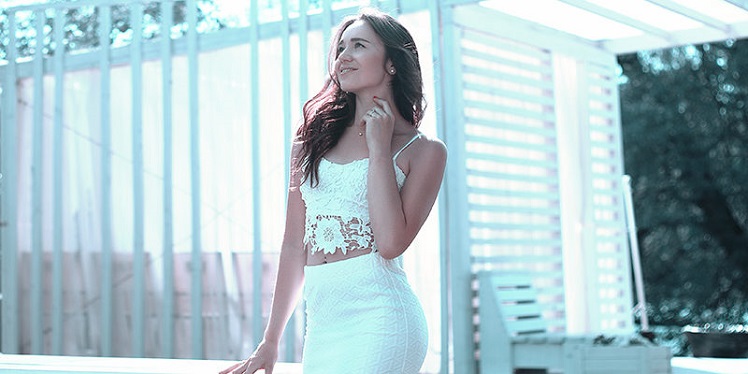 Our zodiac signs can also make us take a good hard look and see ourselves for the flawed, imperfect beings we are. It’s not a great idea to dwell on the negative aspects of our personalities, but it’s a good idea to be aware of them so we can decide to change or not.

So, what are the negative sides to each zodiac sign?

Aries (March 21 – April 19): Aries are pushy, bossy, domineering, and sometimes arrogant. All the qualities that make you a good leader often times make you combative and impatient. Aries love to argue and can be amazingly resistant to following order. The catch-phrase of an Aries could be, “I want it NOW.”

Taurus (April 20 – May 20): On one hand, you’re hard-working and reliable; and on the other, stunningly lazy, stubborn, and messy. You crave money, and have a huge appetite for everything — you just don’t want to have to work for it. You don’t care if there’s a line of cars behind you; you’re going to go as slowly as you want, laughing at those idiots who can’t go around you.

Gemini (May 21 – June 20): Some say that the duality of your personality is likable and charming, while others find it two-faced. You’re scattered, nervous, and lose interest quickly. You’re not one to stick it out and have a tendency to be a little immature.

Cancer (June 21 – July 22): You’re so super-sensitive that people feel as if they’re walking through a minefield, never knowing when they might say something to set you off. Moody doesn’t even begin to describe the series of emotions you go through on a daily basis.

Leo (July 23 – August 22): It has to be all about you, all the time. Leos are vain, self-centered, and thrive on attention. You live for praise and only ask questions in a conversation to try and get back to your favorite subject — you.

Virgo (August 23 – September 22): You’re known for being a tight-ass, hypercritical perfectionist. The most amazing negative quality you have is your ability to remember and bring up something unpleasant from the past. You look down on people for their more animal instincts, but you’ve got them, too. You’re just afraid of indulging.

Libra (September 23 – October 22): You couldn’t make a decision quickly to save your own life and have risen fence-sitting to an art form. You’re also fake, superficial, and need the approval of others like most people need air.

Scorpio (October 23 – November 21): Demanding, controlling, and vindictive are three of your less-than-attractive personality traits. You resist change, and hang on to any wrongdoing (real or imagined) that you think has been done to you. Forgiveness isn’t an option for you.

Sagittarius (November 22 – December 21): The term know-it-all was probably coined to describe you. You’re blunt, opinionated, yet detached, which makes the brutal things you say sting even more.

Capricorn (December 22 – January 19): All you do is worry, even when you don’t have anything to worry about. You can be rigid, a workaholic, and you have no problem using people to get what you want.

Aquarius (January 20 – February 18): Did you invent the silent treatment? Because you’re really good at it. I guess being cold, detached, and strange can come in handy when you’re feeling aloof.

Pisces (February 19 – March 20): Pisces, can you get your head out of the clouds for one minute? You have a serious problem dealing with reality, as you’re constantly confused and lost in your imagination. /Christine Schoenwald