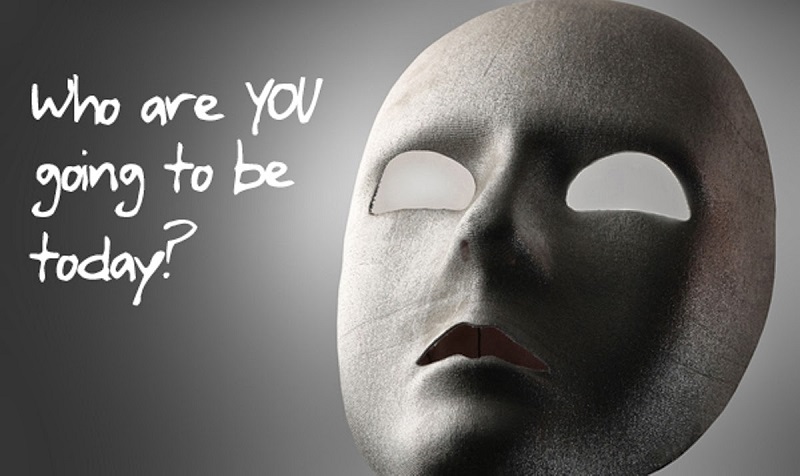 Aries (March 21st – April 19th)
You try to come off as calm and intuitive, but you lash out at people for every tiny detail. You call yourself collected and moderate, but you make huge tantrums each time things don’t go your way.

Taurus (April 20th – May 20th)
You’re pretty stubborn yourself, Bull, but you judge other people who share this attribute. You look down on others for not being good enough, and you generally forget all people are different in their choices and capacities. Your motto is “Bullshit, if I did it, anyone can do it!”

Gemini (May 21st – June 20th)
You’re too passive aggressive. You want to make your point, but you prefer to stab people instead of being 100% honest with them. You smile at people but then you talk shit behind their back.

Cancer (June 21st – July 22nd)
You don’t have the time and patience to listen to your friends’ problems, while you complain about the exact same issues in your daily life. You want to be listened to, but being at the other receiving end is never fortunate for you.

Leo (July 23rd – August 22nd)
You’re a hypocrite because you want to be left alone but crave attention 24/7. You are highly demanding but extremely avoidant and jaded when you have to help others. You also think poor people are poor because they’re lazy.

Virgo (August 23rd – September 22nd)
You hate it when other people complain, but you forget how much you complain ALL THE TIME. You ask for advice but never follow it, no matter how much sense it makes.

Libra (September 23rd – October 22nd)
You like people to be kind, faithful and generous, but you often forget to be all those things. You point fingers at others but never admit to your own flaws. You lead people on in relationships but lose your interest very quickly.

Scorpio (October 23rd – November 21st)
You despise clinginess when you are clingy AF. You preach a lot about morals and dignity but ban people out of your life without second chances whenever they do something different from your set of values.

Sagittarius (November 22nd – December 21st)
You claim to be the empath, the calm and collected person who always has a shoulder for a friend in need, but you get angry about strange and very specific facts most people can’t even tell are happening.

Capricorn (December 22nd – January 19th)
You are very secretive about your own feelings and agenda, yet you pressure people into disclosing theirs. You look down on things you don’t quite understand, but pretend you know better than everyone.

Aquarius (January 20th – February 18th)
You are super worried about how people feel, but forget to take care of your own feelings. You judge others a lot, while playing the better person role all the time.

Pisces (February 19th – March 20th)
You hate it when people can’t adapt to change at your own pace, but say nothing about it. Instead, you prosecute them for not meeting your expectations. /by Samantha King