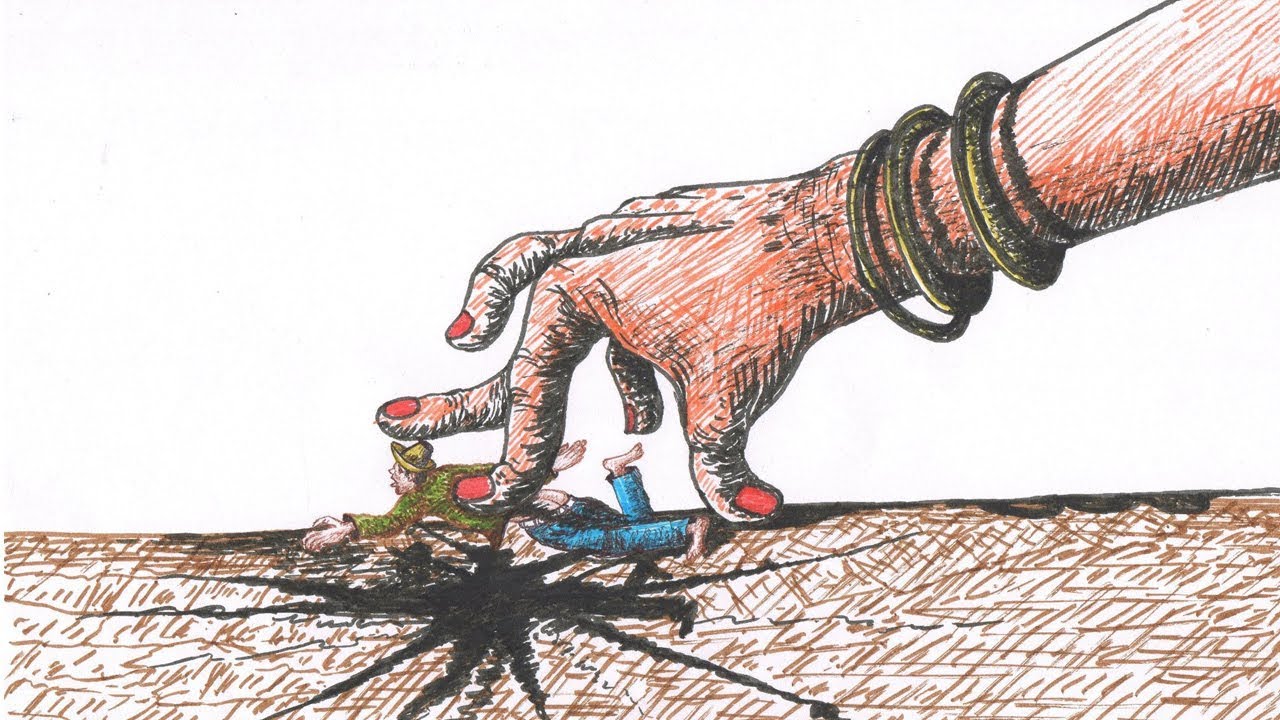 Everyone has a secret weakness, but not many people talk about it. Who willingly wants to talk about their weakness?

Probably no one, which is why they become secrets. Each sign has their weakness that they desperately wish to be rid of.

ANGER
An Aries is a sign that gets angry the fastest. The upside is that they can usually feel their anger boiling up, and can try to control it. Their anger doesn’t tend to last very long, and they jump from that to being positive again.

INTOLERANCE
A Taurus knows exactly what they believe, and anyone who disagrees is wrong. They don’t usually notice how intolerant they are until they run across someone who calls them out on it. It takes a lot of resistance from others to make them gain a new perspective.

CURT
Geminis are so blunt that they are often insensitive. They simply don’t take other people’s feelings into consideration. They don’t mean to do it, and can often tell when it happens.

VENGEFUL
When a Cancer is hurt, they will immediately seek vengeance on whoever wronged them. Cancers are so emotional that it drives them to get revenge as soon as they possibly can.

ARROGANCE
A Leo tries to do absolutely everything perfectly, and are under the assumption that they will do it better than anyone. If they are called out on it, this makes them aware of just how arrogant they are being, and usually, makes them stop.

SCHEMER
Virgo’s do not scheme with bad intentions, but they do end up trying control every aspect of their lives. This sometimes leads them to seek to control the lives of everyone around them. They will never admit to scheming but will agree that they love to plan.

DISHONESTY
Libra’s want peace in the world, and this leads them to lie in the name of peace. When lying their only intention is to keep everything nice and avoid confrontation.

PETTY
Scorpios get caught up in trivial matters that everyone else can immediately let go of. At times they see themselves and realize they should stop, but it is always a struggle to move on and forget.

PRIMA DONNA
To a Sagittarius, only their time matters. The end goal is for them to live a comfortable life, without sacrificing anything to get there. To others, it feels like they care about only themselves, but that is not true.

FEARFULNESS
Capricorns are realistic, but this often makes them fearful. They can only focus on realistic and worse case scenarios. This also makes them aware of their weakness and drives them to try and work on it.

JUDGMENTAL
An Aquarius will struggle to be completely impartial in everything they think, but they will always slip up no matter how hard they may try. Due to wanting to stay neutral, they never express their secret judgments about the world.

DELUSIONAL
A Pisces seeks to live a life surrounded by a fog so as not to see the outside world. This leads to delusions about everything because to them; reality does not exist.