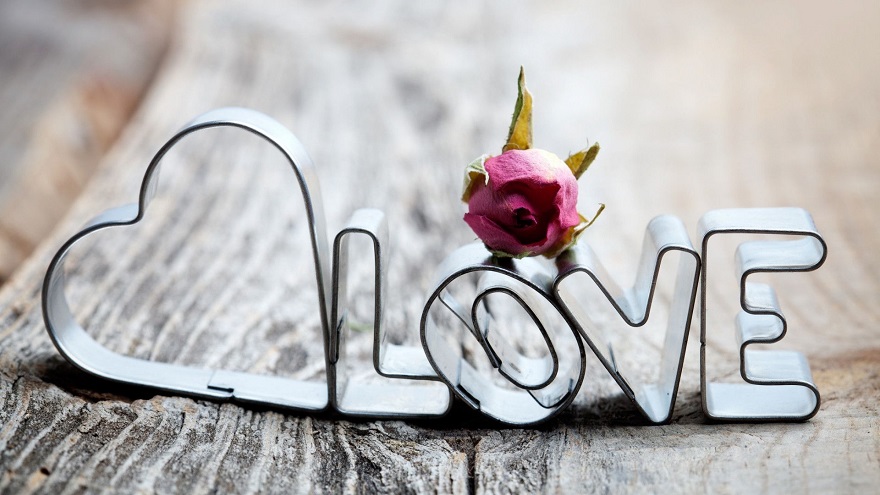 An Aries wouldn’t take a subtle approach when they start falling in love with a person. They will even come off as slightly aggressive but they would always be respectful and charming about it. They would start asking a lot of questions about you to learn more about your life. They would start taking a genuine interest in you and they will want to immerse themselves in your world.

The one thing you have to know about Taurus people is that they have a tendency to be very guarded. So it can be difficult to tell at first when a Taurus starts to fall in love with you. They are naturally skeptical of their own feelings. Sure, they will flirt with you here and there. But they are going to hold back every so often just to make sure that they’re not making themselves vulnerable.

Like an Aries, a Gemini isn’t exactly going to be subtle when they start falling in love with someone. You can see it written all over their faces. They will start lighting up whenever they are around the person that they really like. They will get flustered and they might even start stuttering. But the really great thing about Gemini people is that they always know how to commit themselves to love.

There is no denying that a Cancer is the most emotional sign out of all Zodiacs. They are always known to be very cautious when it comes to their feelings because if they fall, they fall really hard. They are also very sensitive and empathetic creatures. The one way you can tell if a Cancer is falling in love with you is if they make an effort to make you laugh. They know that a sense of humor goes a long way in relationships and they use this knowledge to their advantage.

They will try to establish a sense of ownership over you even though you aren’t completely together. You will start to notice that a Leo will become very protective of you. They will not want you to be placed in compromising situations. A Leo person who is falling in love will never be afraid to let you know about his true intentions for you.

As much as possible, Virgo people will try to play it cool when they are around the people they are falling in love with. They don’t want to reveal all of their cards just yet. They just want to make sure that they have a legitimate shot with you before they actually start putting on some moves. But until then, they’re going to act cold and distant as if they aren’t interested.

The Libras are the notorious lovers out of all the Zodiac signs. But you have to know this about a Libra too: they can be very slow movers. They have a tendency to overthink things when it comes to love. They like to deeply analyze everything before they actually decide to make a move. They can be overly cautious at times but it’s only because they want to protect their hearts.

Scorpio people have tendencies to be a little bit crazy sometimes. They can act like they’re entitled to sharing a love affair with you even though they haven’t earned it yet. While this can be intimidating to a lot of people, there are a few who find this aspect of their personalities very endearing.

A Capricorn lover always has an eye for the future when it comes to love. They aren’t fond of small short-term flings or casual romances. They want the real thing. They want something solid and consistent. That’s why when a Capricorn is falling in love with you, they will test your compatibility by asking you lots of questions about the future.

There’s an easy tell for when an Aquarius is falling in love with you. You should just know that Aquarius people are always career-oriented. So whenever they start taking some time and focus away from their work life to be with you, then you really know that they are smitten by you.

You know that cheesy hopeless romantic that is practically a living embodiment of a cliché? That’s what the Pisces is like. They will express their love for you through poems, songs, or other art forms. They won’t be shy about it either. They are always willing to put themselves out there.