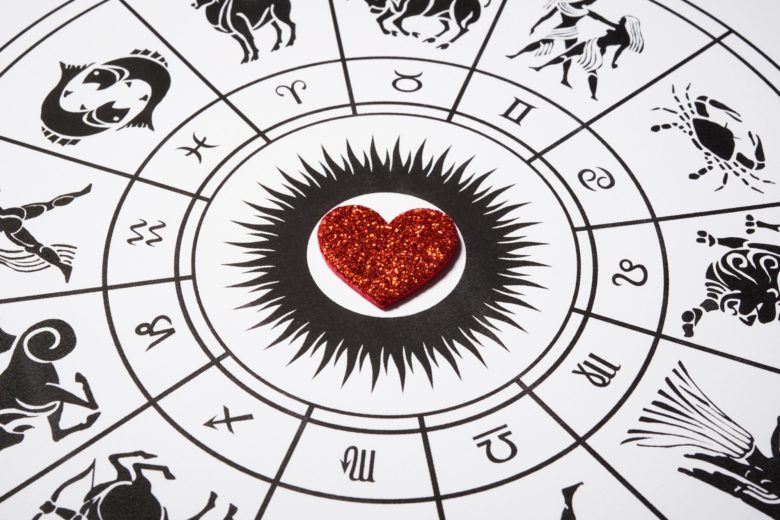 No matter how confident they appear, they constantly need reassurance that they’re doing okay. They want to know that their friends and family are proud of them. They thrive when those they love are proud. They are a lot deeper than they let on. They feel so much. They’re like the “parent” friend but they get tired of being so responsible all the time. Believe it or not, they love being taking care of. THEY’RE NOT THEIR STEREOTYPES!!!! Oh my god they absolutely are NOT their stereotypes. They care so much. They obsess over things very easily but it’s endearing. They’re the best communicators of the entire zodiac. Listen to them. Sometimes they can seem a bit selfish. They aren’t. Literally everything they do is for other people. Love is the most sacred thing in their lives. They’re at their happiest when they’re making their lovers and friends happy. They’re waaaaay more emotional than they let on. They don’t like to express emotions for fear of seeming weak, but if they love you, you know it. They’re blunt as hell, and you may think it’s because they’re being mean but it isn’t. It’s because they want you to succeed. Similar to Leo, they are bluntly critical of their friends but only because they want you to be thriving. They are arguably the smartest sign. Listen to them. They also aren’t ALL neat freaks. Yes, some are. But not always. Their lives can best be described as “controlled chaos.” It works for them. They’re so much more sensitive than they let on. They come off as the most confident of the signs though. They appear ditzy but they aren’t at all. They’re the signs that can be friends with anyone. If they ever appear “fake,” it isn’t because they are fake. It’s because they want peace, balance, and for everyone to be happy. For goodness sake, they aren’t ALL dark and brooding and mean. They’re actually one of the most sensitive signs there is. They take things so incredibly personal. They’re made to laugh easily. Not nearly as intimidating as they appear to be BUT, that doesn’t mean they can’t become mean as HELL when they want to be. They have such a guard up, but they’re so cute. God SO CUTE. They come across as the “class clowns” and it’s mostly because they are afraid of letting people get close to them. When they do get close to someone though, they’re incredibly smart. They do want you to love them, no matter how distant they can seem at times. They’re the masters of making you think you know everything about them when you actually don’t. They give off a vibe that makes you feel comfortable enough to tell them everything about you. They’re great listeners, but they want someone to listen to them too. They can read your mind. Don’t even doubt it– they can. They tune in to your feelings, and they understand you more than you know. Take everything they say seriously, because every single one of them has immense wisdom beyond their years. But love is something they fear.