Glamour! Fame! Romance! Try as you might, you won’t be able to fly under the radar starting this Tuesday, October 23.

As the Sun blazes into Scorpio until November 21—traveling alongside larger-than-life Jupiter until November 8—a high-visibility cycle erupts. Take advantage of this planetary PR campaign to get your work into the public eye.

And yes, Crab, you may have to be the “spokesmodel” who gets everyone excited about your grandiose vision. Who else BUT you could speak so passionately and soulfully about this? While it’s good to come up with some key bullet points, don’t waste hours preparing a speech.

When you speak from the heart, the right words will just come flowing out. If anything, take time to pick out a few good outfits, which are always confidence boosters for your sign.

Even if you don’t have anything to pitch or promote, make a point to mingle with the cultural cognoscenti. Drop in at live music venues, special events at museums, town hall lectures, gallery openings. You’ll meet the creative spirits and thought leaders who are also your kindred spirits.

On Friday, Venus—who is retrograde—rolls up to the same degree of Scorpio as the Sun. For some Cancers, this could bring a major awakening for love, for others, a turning point.

One thing’s for certain: It will be impossible to conceal your feelings. Cop to that crush (even if you’re just admitting it to your best friend) or have a sit-down with your S.O. about the changes you’d like to see in your relationship.

You might feel the need for more personal space—or a more clear-cut commitment. Whatever floats your boat, Cancer. Just don’t drift away from YOUR own needs in a desire to keep the peace. 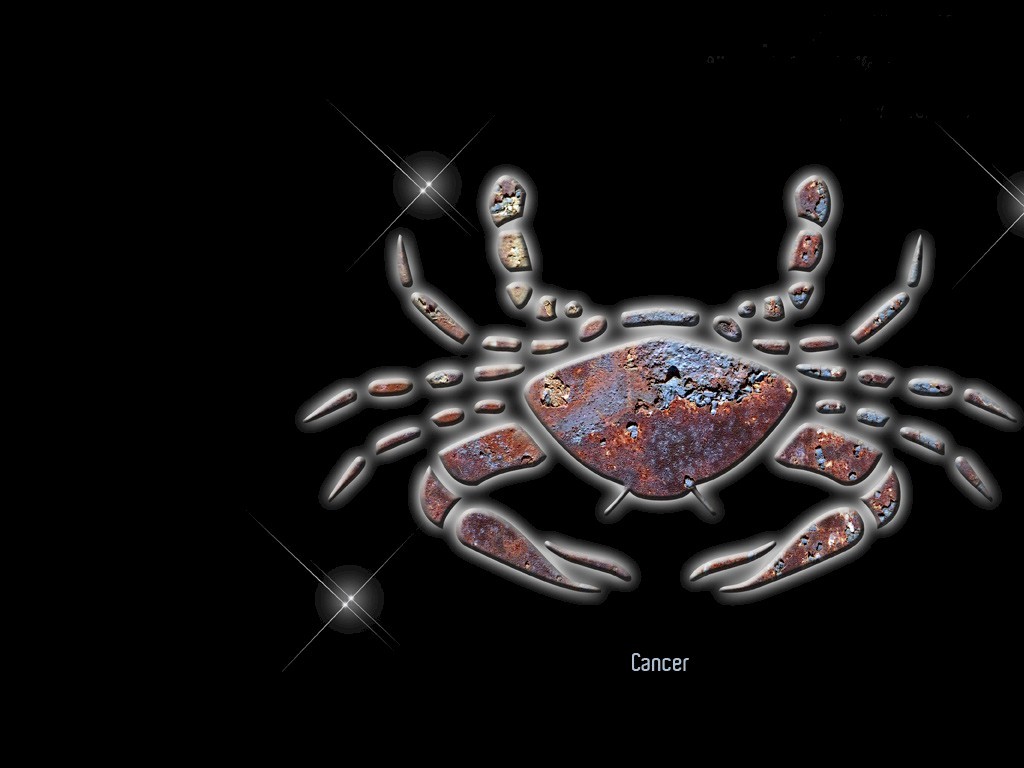 Since worldly Jupiter is also in Scorpio, sparks could fly with a cutie from a different culture. Coupled Cancers should say “carpe diem” and book some sort of getaway instead of waiting for the holidays before you travel.

Even a staycation at a nearby boutique hotel can feel like a revival. But then again, what harm can come from setting up those fare saver alerts with the airlines and checking out Airbnbs? A weekend adventure may quickly emerge.

Squad goals may come to a shining milestone near Wednesday, when the full moon in Taurus ignites a bonfire in your collaborative eleventh house. Raise a toast to what you’ve accomplished so far and set a time to align about next steps.

And here’s your nudge to cue up the tweets and ‘grams and other well-timed social media announcements. (This one should be easier for you since it’s about pumping up other people instead of shining the spotlight on yourself as a solo star.)

With this full moon beaming into your tech sector, you could make major waves in the digital sphere. If you’re ready to launch an online initiative, Wednesday could bring major clicks and likes.

But DO make sure your graphics and visuals are up to snuff because Venus retrograde can mess with aesthetics.

Does a group you’re involved with need some motivation? Organize team-bonding activities to get everyone back in an inspired, innovative headspace.

But don’t force it, Cancer! Full moons are illuminating. If you’ve had doubts about a particular entourage, they may be confirmed this week, leaving you with no choice but to opt out in the name of self-preservation.