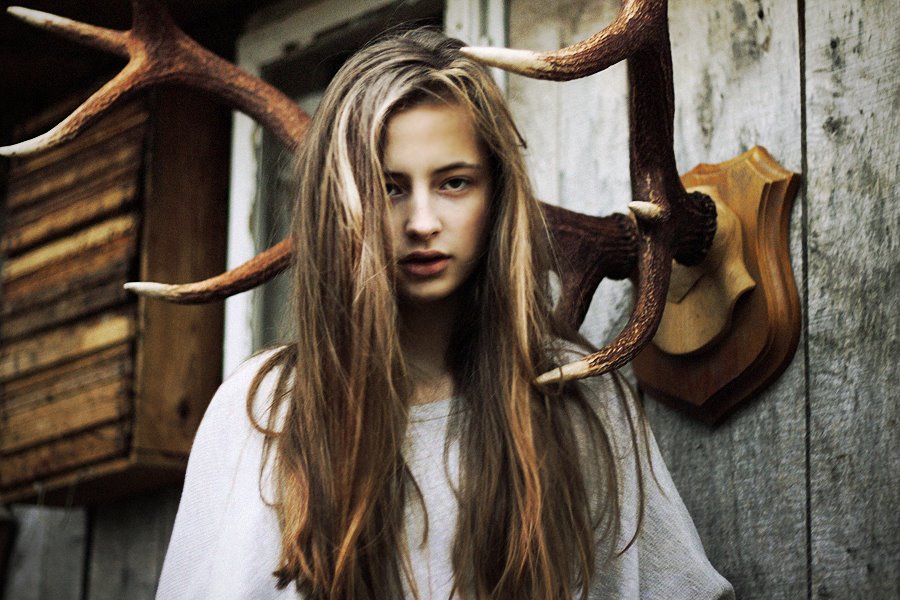 They pack their schedule to keep busy. They work longer hours. They stop sleeping. The exercise more than they should. They distract themselves as best as they can.

They reach out to friends they haven’t talked to in a while. They hint at the fact that they’ve been super stressed and are having a hard time. They ask you how you are because they are hoping that you’ll shoot the question back at them. They don’t want to come right out with their problems, so they’re hoping you’ll pry the information out of them.

They give you vague answers when you ask them about their life. They ‘joke’ about how they want to die and make it seem like no big deal. They don’t want to talk about their own problems — they want to forget about them — so they try to turn the conversation away from themselves.

They fake smiles. They force laughs. They claim that they are ‘fine.’ They pretend that they are okay, because they don’t want anyone else to worry about them.

They are always tired. They keep making excuses about why they can’t hang out. They don’t have a desire to see their friends or do any of the things they used to love. They just want to rest.

They ask you if you need anything and go out of their way to help you. They treat you like royalty and let you treat them like crap. They try to fix everyone else’s problems, because it’s easier than focusing on their own.

They drink. They curse. They punch walls. They go on long rants to their friends. They let their emotions loose instead of bottling everything up inside.

They always seem distracted. They start eating more. They start smiling less. They spend more time on the internet than interacting with other people face-to-face.

They stop answering their calls and emails. They stay inside the house for days at a time. They oversleep on accident. They barely move, unless they have to get up to use the bathroom or go to work.

They listen to loud music. They make self-deprecating jokes. They start writing (or drawing or watching) dark, gruesome things. They stop being so optimistic and turn into a full-blown pessimists.

They are quieter than usual in group conversations. They go MIA from social media. They take a long time to answer texts or ignore their phone completely. /By Holly Riordan