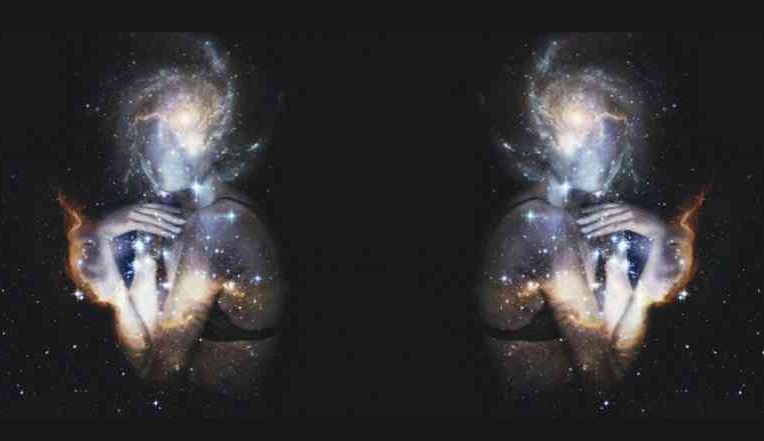 You have one hell of a heart. You typically always like to be in the service of others because of your caring and thoughtful personality. Out of all the Zodiac signs, you are the least likely to commit a murder. It’s just not in your DNA to take the life of another person. In fact, you always want to be nurturing the lives of those around you. You always want to spread love wherever you can. The unpredictable nature of a murderous personality just doesn’t fit within your narrative.

A lot of murders are often the result of emotional turmoil. And while a Pisces might be a likely suspect because of how emotional they are, it would be wrong to expect you to be capable of murdering anyone. Yes, you are an emotional person. But you always find positive outlets for you to express and channel your emotions productively. Worst-case scenario, you drink a little too much wine to drown out your sorrows.

You have a very balanced personality as a Libra. You always like to be promoting peace and harmony within yourself and those around you. So it’s highly unlikely that you would ever really murder anybody. You have a peaceful soul. You never act on impulse. You always like to think about the weight of your actions before you do them – and that’s why you are likely to never commit a murder.

Not to say that it’s downright impossible for you as a Taurus to commit a murder, but it’s still unlikely for you to do so. You are pretty methodical in your ways. And like a Libra, you like to really think about what you’re going to do before you do it. However, you also have a tendency to be very intense and passionate – and these two things might compromise your rationality to an extent.

You would probably be capable of murdering someone. And as a Capricorn, you would do everything in your power to keep yourself from going down because of it. You always like to get ahead. You always want to find success in life. And sometimes, that means having to eliminate a few threats every now and then – even in the form of killing.

Passion and intensity like a Taurus – but with an overblown ego to match. Yup. As a Leo, it wouldn’t be out of the realm of possibility for you to commit a murder. You can often get lost in your emotions and you end up doing things that are harmful to those around you. You can get especially riled up whenever your pride or ego is threatened.

Impulsive? Free-spirited? Wild and unpredictable? These are all things that apply to you as a Sagittarius. And these are all traits that are often attributed to murderers as well. You are the type of person who would rather ask for forgiveness than permission. You are reckless and you aren’t afraid of committing a few mistakes every once in a while.

You are a ticking time bomb. It comes to no one surprise that you could explode at any minute given just how uptight you are. As a Virgo, you have quite the temper and it doesn’t really take much for you go get pissed off about something. You have difficulty keeping a cool head and it could lead to you making bad decisions.

Not to say that you are the likeliest out of all the Zodiac signs to commit a murder, but you are indeed the scariest. You are so smart and methodical as an Aquarius. If you ever do commit a murder, you would be really good at covering your tracks.

It’s that impatience that you have which leads to you having a very short temper. As an Aries, you get ticked off at everything. You are a dreamer and you never like to waste your time. And you can’t help but explode whenever other people end up inadvertently wasting your time with their inadequacy. And when your tempers start to flare, there’s no telling what you’ll do.

You’re not really a whole believer in the concept of “responsibility” for one’s own actions. As a Scorpio, you always like to see yourself as a victim of your own circumstances. And if you do commit a murder, you wouldn’t hesitate to blame it on your environment.

You have the craziest, most unpredictable, most sporadic, and most volatile personality out of all the Zodiac signs. There is no telling what you’re going to do next. No one can really trust you because of your split personalities. You are the type of person who could probably turn violent at any given moment.