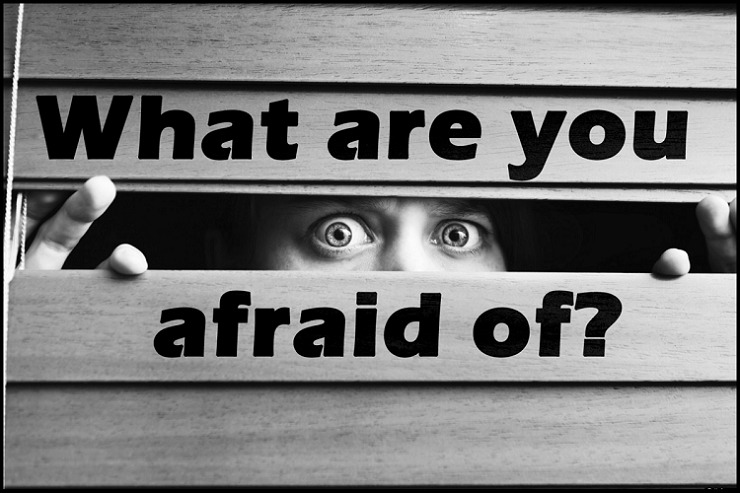 I’m sure there are many people who simply have no fear, or if they do they just stare it down and go on with their lives. There are those who have small fears they mostly ignore, but for some people, their fears don’t go away; instead, they grow stronger until they’ve become phobias.

A phobia is an irrational fear, a kind of anxiety disorder in which the phobic person has an ongoing sense of dread regarding a situation, a living creature, place, or thing. When you have a phobia, you’ll do almost anything to avoid it, and when confronted with it you’ll find yourself in total panic mode.

Cancer (June 21 – July 22): Agoraphobia, the fear of open spaces, being in crowded public places, or fear of leaving a safe place.

Aquarius (January 20 – February 18): Arachibutyrophobia, the fear of peanut butter sticking to the roof of the mouth.